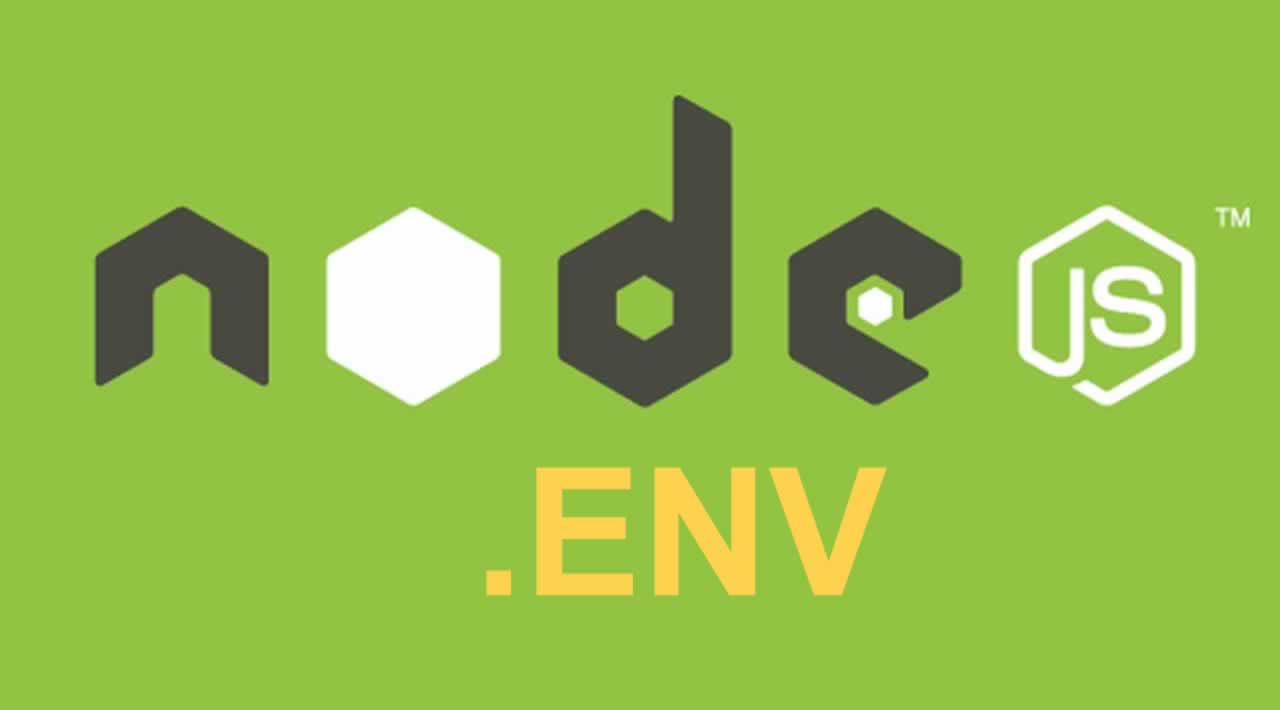 Managing Environment Variables in Node.js with dotenv ... Environment variables allow us to manage the configuration of our applications ...

What are Environment Variables?

From programming we know that variables are stored values that can be changed. They're mutable and can vary - hence the name variables.

By convention, the name is capitalized e.g. [email protected]. The values are strings.

If you open the terminal or command line application in Linux, Mac OS, or Windows and enter set, you will see a list of all environment variables for your user.

Why use Environment Variables?

Environment variables are excellent for decoupling application configurations. Typically, our applications require many variables to be set in order for them to work. By relying on external configurations, your app can easily be deployed on different environments. These changes are independent of code changes, so they do not require your application to be rebuilt to change.

Data which changes depending on the environment your app is running on should be set as environment variables. Some common examples are:

Sensitive data like API keys should not be in the source code, or known to persons who do not need access to those external services.

Consider a hello world Node.js application with environment variables for the host and port the app runs on.

Create a new file called hello.js in a workspace of your choosing and add the following:

Node.js provides a global variable process.env, an object that contains all environment variables available to the user running the application. It is expecting the hostname and the port that the app will run on to be defined by the environment.

You can run this application by entering this command in the terminal, HOST=localhost PORT=3000 node hello.js, granted you have Node.js installed. You will notice the following message on your console:

This library does one simple task: loads environment variables from a .env file into the process.envvariable in Node.js. Let's use dotenv for the previous example.

First, we need to install it via npm:

And then we make one minimal code change, add this line to the top of hello.js:

Now in the same directory of your app, create a new file called .env and add the following:

Your environment variables are declared just as if you were entering them in the shell before running the node command. Instead of separating each variable assignment by a space, we separate them by a newline. Now in your shell, if you enter node hello.js, the app will be running on port 3000 on your localhost!

Even if dotenv is used in the application, it is completely optional. If no .env file is found, the library fails silently. You can continue to use environment variables defined outside the file.

Note: There are also many variations of dotenv across other programming languages and frameworks. A very popular guideline for building modern web applications is The Twelve-Factor App. The document was created by many developers who created Software-as-a-Service applications. One of the 12 considerations of a modern, scalable app is configuration, specifically the use of environment variables to store configuration. The popularity of this methodology has helped fuel the creation and popularity of dotenv and similar modules.

Some developers create and maintain a .sample-env file in the source code repository. This sample file would list all the environment variables used by the app, for example:

A developer would then clone the repository, copy the .sample-env file into a new .env file and fill in the values.

If your app is running on a physical machine or a virtual machine (for example, Digital Ocean droplets, Amazon EC2 and Azure Virtual Machines), then you can create a .env while logged into the server and it would run just as it is done on your local machine.

If your app is running on a docker container or a Platform-as-a-Service provider like Heroku or Openshift, then you will be able to configure environment variables without having to use the .envfile.

Remember, it fails silently so it would not affect the running of the app if the file is missing.

The .env file should never be in the source code repository.