JSON vs XML: How Do They Compare? 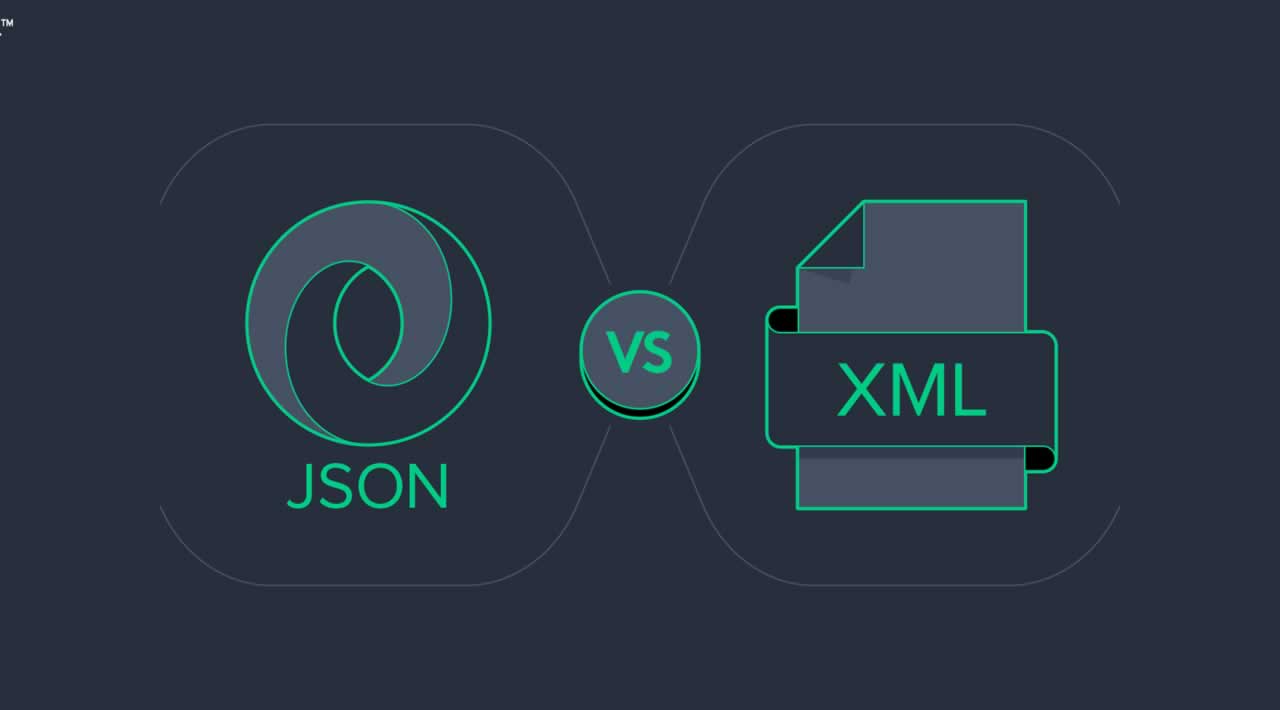 JSON and XML are two human-readable text formats that have emerged as rivals over the years. XML’s purpose is storing and defining documents and data through the optional use of a schema. JSON was almost the exact opposite – a serialization format with requirements so simple they fit on the back of a credit card. But, when should you use one or the other? We have to take into account that XML and JSON have similarities and differences that can affect your application’s performance.

JavaScript caused a seismic shift in web development with the creation of Node (which is really server-side JavaScript). Everything from this point on got replaced with REST APIs and JSON. JSON became the most efficient data structure standard in web apps. Web 1.0 was hindered with parsing data structures and caused innovation to slow down, while Web 2.0 created an explosion in productivity and Moore’s Law kicked in. JavaScript, which was considered a dead language at one point, was revived and is now one of the most popular languages in 2019.

Which should I consider?

Everyone has their own opinion about JSON and XML. As a developer, I more or less stick to JSON in my projects unless an API requires XML parsing.

XML is still being used actively in web publishing to create interactive pages. It’s also used for searching the web, metadata and pervasive computing, which is another way to say wireless devices, like cell phones.

Depending on the type of application, it will vary based on what best fits your application to access information.

As applications and platforms evolved, efficiency and performance have been the status quo in priority. APIs evolved over the years to become leaner, and JSON has overtaken XML as the preferred format among developers and technology stacks.

☞ JSON Tutorial For Beginners | What is JSON | Learning JSON with JavaScript

☞ How to use JSON.stringify() and JSON.parse() in JavaScript