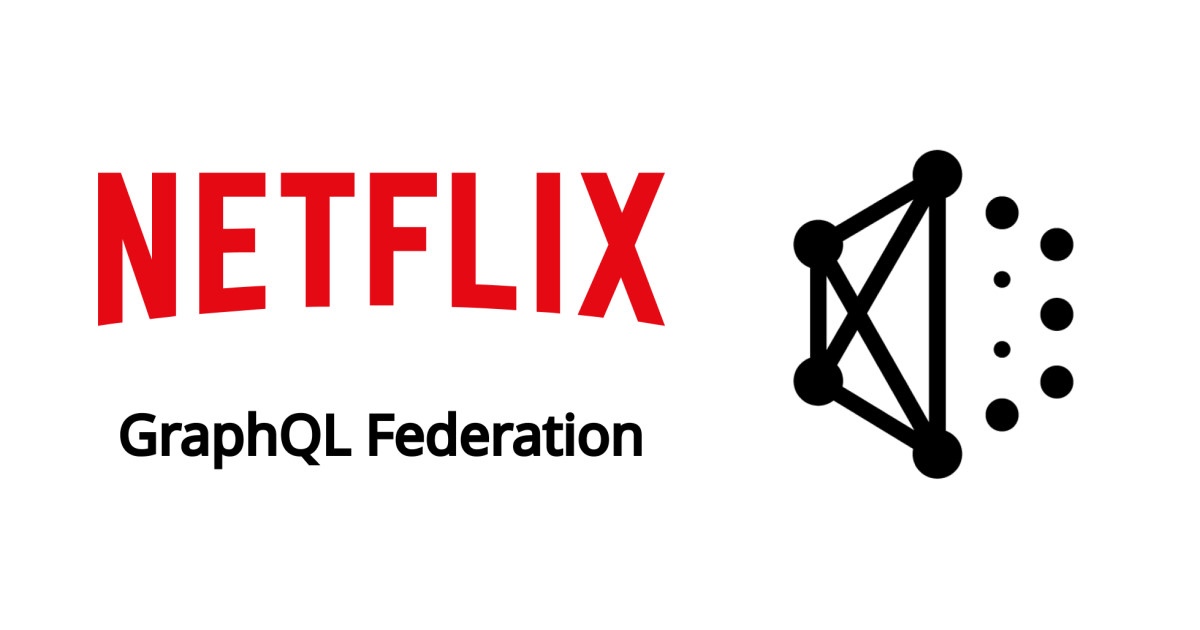 Netflix Implements GraphQL Federation at Scale. Netflix has successfully implemented a federated GraphQL API at scale. With GraphQL federation, the API gateway implementation is distributed to backend teams owning the individual domain services they implement instead of centrally developed as part of the API gateway.

Netflix has  successfully implemented a federated GraphQL API at scale. In a recent blog post series and  QConPlus talk, engineers from Netflix describe their journey and  the lessons learned in the process.

Netflix's software system is composed of hundreds of independent microservices that evolve at a different pace and scale separately. It employs a unified API aggregation layer (or API gateway) that encapsulates the service structure and hides its complexity from UI developers. However, as the system grew in complexity, the API gateway was increasingly harder to maintain by a single team. It has effectively become a monolith.

To solve this problem, Netflix decided to employ a solution based on  GraphQL Federation. With this approach, the API gateway implementation is distributed to the backend teams owning the individual domain services via Domain Graph Services (DGS) that they implement. This change allows the federated gateway to delegate all domain-specific business logic is to the DGSs. The gateway itself only handles query planning and centralized tasks such as logging and monitoring. 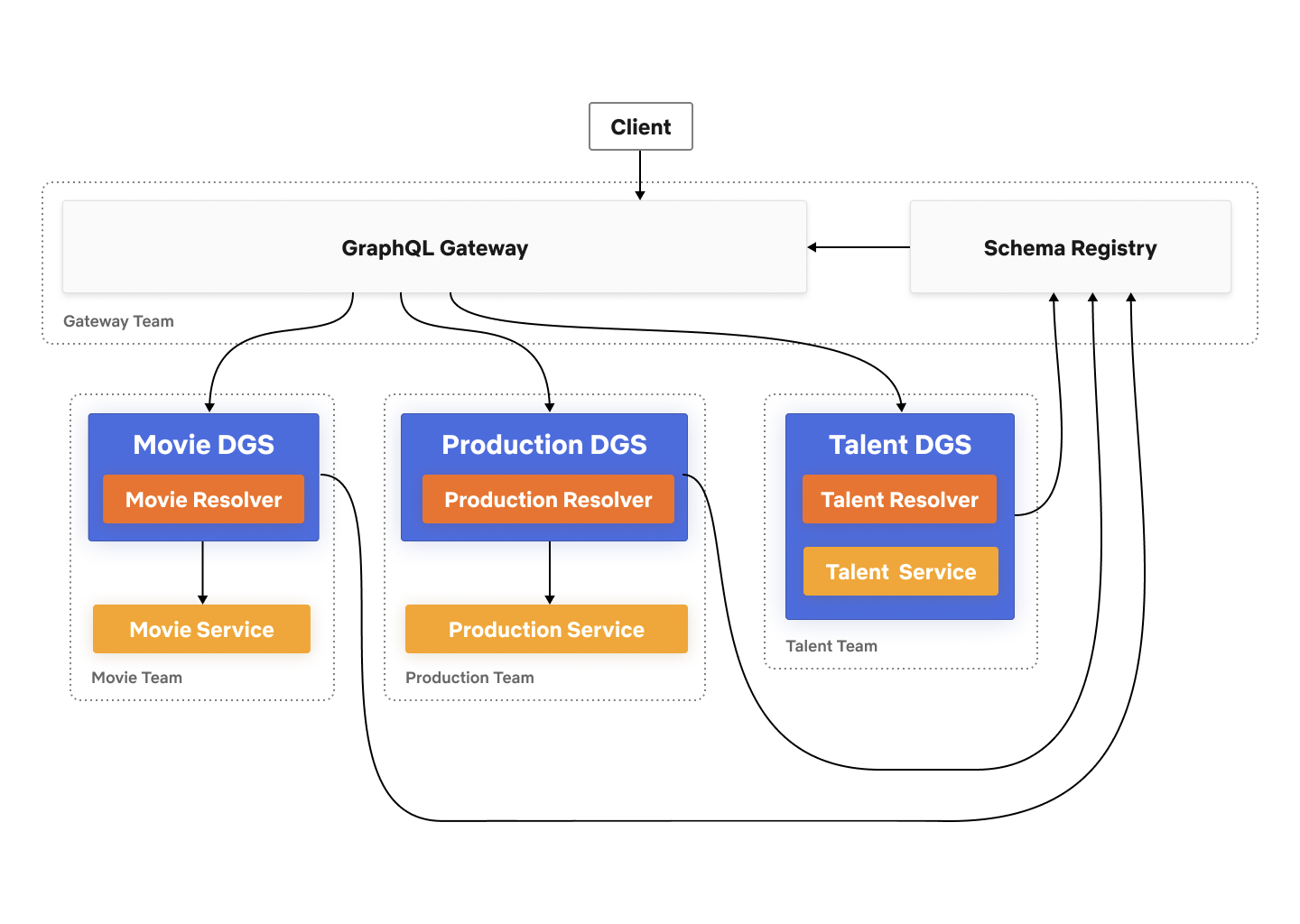 In this post, Netflix Embraces GraphQL Microservices for Rapid Application Development. Netflix engineering recently published a blog post detailing how Netflix embraced GraphQL microservices for rapid application development. A senior software engineer at Netflix, describes their key learnings in the process and how GraphQL lends itself well for proof-of-concept development.