Go vs. Rust: What's the difference, Which is Better and Why? 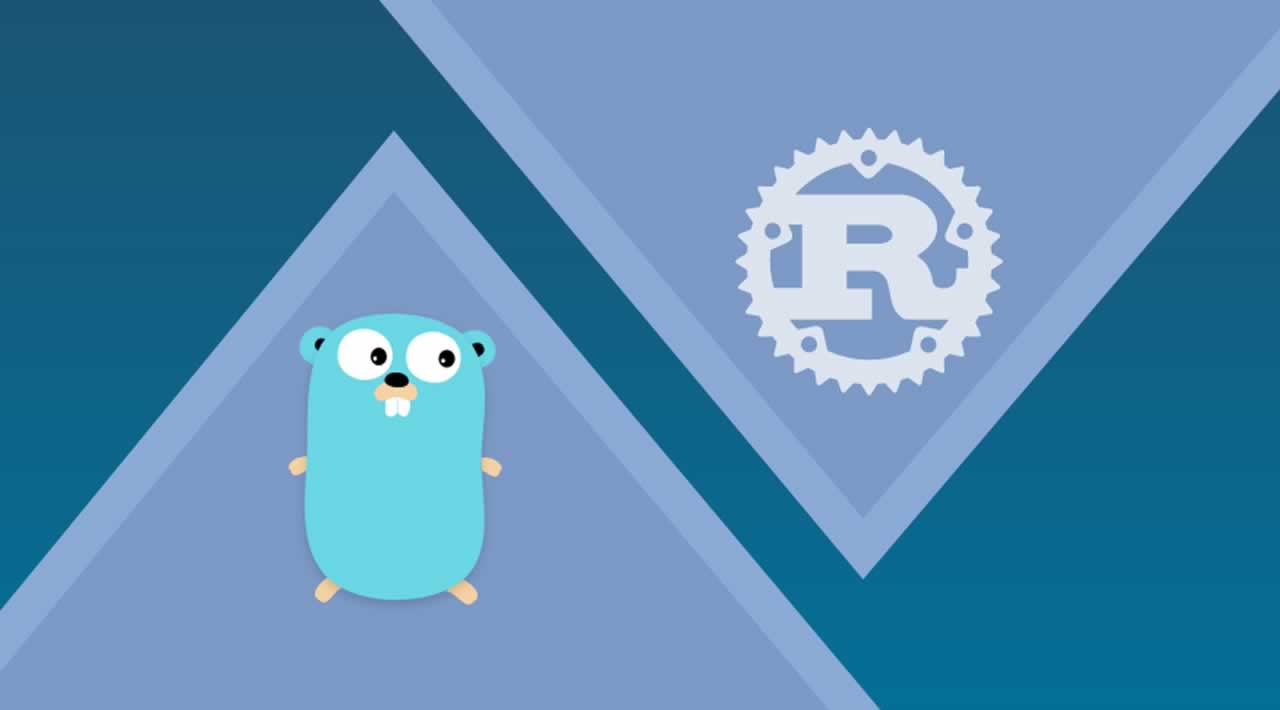 Go vs. Rust: What's the difference, Which is Better and Why? Look into the difference between Go and Rust. The differences that go beyond Rust use cases and Golang use cases. Let us answer Which is better: Rust or Go?

Even after being similar in some prominent ways like maturity, being open source, and being designed for microservice oriented, modern, parallel computing environments, there is a lot of confusion around Go vs. Rust and which of the two languages are good for the developer community to enter into.

But before that, let us refresh the basics of both the programming languages.

Rust language came into existence back in 2010. Deemed as one of the ML languages’ extensions, the aim that the language was expected to fulfill was better security, performance, improved parallelism, and greater modularity.

The feature set that Rust comes with has brought it to a stage where there are very few developers who haven’t heard of it or as showing an unwillingness to work in it. Go coding language was introduced back in 2007 by Google. It was looked at as a language that had emerged to solve the issues that organizations face when developing software infrastructure. The Go language specification was devised to introduce garbage collection, dependency management, built-in concurrency, robustness across multiple boundaries between the components, etc.

The result of the well thought of features of Go has gotten it a market position which is enough to bring it several points ahead in the Go vs Rust debate. Now that we have looked into the basics of both the languages, let us get on to the part where we look into how they stack up against each other.

The one factor that weighs up Rust in the Rust vs Go debate is performance. The programs have been designed to run at similar or near similar speed of C++ and C.

Go, on the other hand, trade runtime speed for convenience, by making tasks automatic. But in terms of Rust vs Go Performance comparison, development speed of Go falls several steps behind the high performance that Rust offers.

Rust make use of compile time ownership strategy for memory management through zero cost abstractions. If a Rust program is not memory safe, it won’t be able to cross the compilation stage.

Like Rust, Go is also memory safe. But in the case of Go, it is handled automatically during the runtime. Meaning, developers won’t have to think of releasing or allocating memory when writing code.

At times, the development speed becomes more important than the program speed. A working example of this can be seen in the case of Python, which is not one of the fastest languages to run but fastest to write a software in.

Go comes with the same appeal. The simplicity and directness that it offers makes it faster than a number of languages in the market.

Rust, on the other hand, comes with more language features and thus takes longer to master. Its compile speed is also longer than Go’s. So, if the intent is of faster development cycle, you would be better off with Go than Rust.

Modern day apps are distributed and networked. The languages that haven’t planned for these realities are far off behind the curve. The developers have to be able to run the tasks independently and share state between the tasks minus the risk of data corruption.

Now while concurrency was built into Golang’s syntax from beginning, Rust recently gained the native syntax in the form of async/.await. But even though the concurrency of Rust lacks the developer experience that went behind Go, it makes up for it through Rust’s memory safety.

We could keep digging into both the languages, dissecting both sides of Go vs Rust comparison, but the ultimate answer to the Rust and Go comparison would be the fact that it depends. There are instances where Rust is better than Go and vice versa.

Ultimately, this is what we recommend as an app development company, who works on both –

FAQs About Go vs Rust

The answer to this would be in when and not why. You should go with Golang when – you have to write code faster, when simplicity is a bit more important than performance, and when readability is a must have necessity.

Q. What does Go and Rust have in common?

There are some prevalent similarities between Go web development and Rust, mostly in terms of the maturity and the fact that both: the programming features of Rust and Go are open source and have been designed for microservice oriented, modern, parallel computing environments.

Q. Is Go faster than Rust?

Yes. Speed is one of the biggest differences between Go and Rust – a difference which is won by Go.

Both Rust and Go are increasingly popular languages. The comparison between Rust vs Go programming languages: What is Rust and Go, pros & cons, similarities and differences between Go and Rust, and more

Rust from Golang's Perspective with SignalFrame