.NET or Java for Web Development 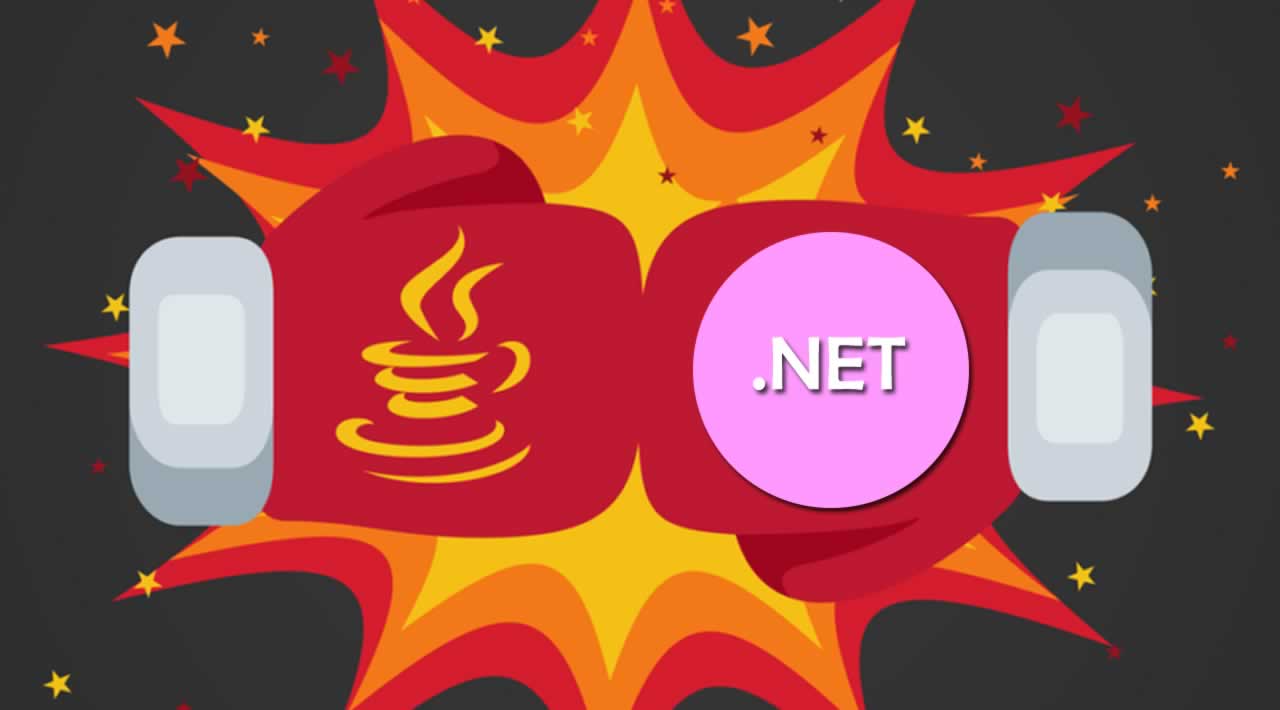 Developers are often in a dilemma when trying to choose between technologies for their projects. Comparing two or more is quite daunting and confusing at times. In this article, we will focus on comparing .NET and Java.

Thinking of adopting one of these technologies for your next web development project? Read on for a basic overview.

Developers are often in a dilemma when trying to choose between technologies for their projects. Comparing two or more is quite daunting and confusing at times. In this article, we will focus on comparing .NET and Java.

The two are quite different in structure but are predisposed to comparison because of their demand when there is a call for complex and large-scale applications.

While .NET is a framework that can use several languages, Java, on the other hand, is a programming language itself.

A debate is often sparked during comparison among business owners and developers when it comes to choosing between the two. In fact, it is common for people to switch between the two periodically.

.NET, under the auspices of its framework, encompasses C#, which is basically Java, and here lies the challenge in contrasting between the better of the two. This article describes how the two are different while showing their similarity.

What Is Common to Both Java and .NET?

They Are Developed for Heavy Applications

Heavy execution, complex architecture, systems with high loads, and applications with big data specifications are some of the things that can be executed by both Java and C# in the .NET framework. This accords them the high adoption rates in technologies in the enterprise level which proves their scalability and reliability.

Ranging from subtle to overt, both Java and the .NET framework can be run on desktops, mobile applications, and servers. They are both widely used in the enterprise market. Both Java and C# are 'write one run anywhere' type languages.

They Are Similar in Their Syntax

C# in the .NET framework is derived from the Java language. This proves that the syntaxes of Java and C# are the same except for some basic modifications that were made. A basic syntax is common between the two since Java uses syntax from C++ and C# uses a variety of C languages and style including C, C++, and Java.

A common standard, object-oriented programming, is a basic principle of software development. Having their structure in modules, both Java and .NET are flexible and allow for code reuse while having good troubleshooting expansions.

Common to low-level languages, recalling is necessary if you have to free up space during memory administration which makes it a repetitive process. However, in .NET and Java there are no memory spills since objects that are not in use are evacuated.

Both C# and Java reinforce single inheritance. This means that a single path is always available from a base class to an inferred class.

Whenever methods are unique in an interface for a dynamic class, it defines an interface. A dynamic method on the other and is one that does not encompass its usage point of interest. Any interface characterization, in terms of the property, has code overseeing it, which is provided for actualization based on a specified class for its actualization.

Some of the Differences

Both Are Portable but One Exceeds the Other

Migrating between Java platforms is easy compared to the .NET framework, which is time-consuming and difficult.

Both Have Fundamental Data Types but One Exceeds the Other

They Interact Well With Different Languages

Both Java and .NET have their own languages, which they can easily integrate and work with. Examples for Java include Clojure and Groovy while .NET includes visual basic, F# and C#, among others.

Choosing .NET Core or Java for your web development project is really dependent on the type of project, the resources you have, and many other factors. 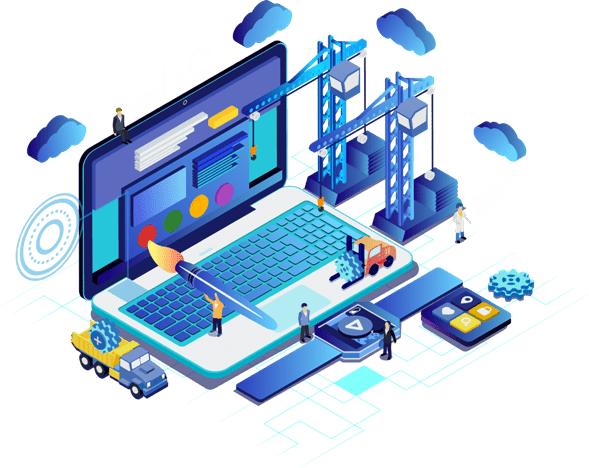 What is Back-End Development?

The developers can use the .Net web stack for the purpose of back end web development too, generally .Net is used in the development of the middle tier of a web application but the web stack can also be used to develop the server-side or the back end. For years .Net has been a framework that has been trusted by many developers because of its rich features, and because its framework is battle-tested. Enterprises can hire a dot net programmer to develop a dynamic and interactive web application. One of the best web stacks in the world, Microsoft’s technology stack uses .Net for its web application development. The .Net stack is can be viewed as a subset of the overflow stack, it is a comprehensive technology stack that can fulfill the demands of the front-end, .Net and the database developers.

Below are some of the key features of the .Net Web stack:

Interoperability means the quality of a system or a language or a framework to exchange and use the information. Interoperability between various platforms is a major advantage of using the .Net technology stack. It enables users to make use of a wide range of complementing features. The web development company that used the .Net tech stack will be benefitted very much because of this feature.

The stack is compatible with many other frameworks and platforms, which makes the portability of the application being developed very easy. This is one of the most important features of this stack.

Security is one of the most important aspects when any kind of application is developed, especially in the case of a web application, there are many hackers out there who can try to attack and gain control of the developed application. With the use of this stack, the developers can ensure the security of the code and the application that is being developed.

The projects developed through this stack can be completed faster and on time because of its high speed. The developers can ensure timely launches, and satisfaction of the stakeholders. The speed of the framework, the stack and the platform on which the application is being developed to play an important role in the development time and runtime.

There best web development services in the world want a web tech stack that can provide them with the best in class features and the features of the .Net stack look great. With so many benefits there should be no doubts on why .Net Stack should be used for the purpose of the development of web applications.