Microsoft has suspended 18 Azure Active Directory applications that were being leveraged for command-and-control (C2) infrastructure by what it says is a Chinese nation-state actor.

While Microsoft services like Azure Active Directory (AD) – its cloud-based identity and access management service – are popular among enterprises, cybercriminals are also swooping in on these services to enhance the weaponization of their malware payload, attempt to gain command and control all the way to the server, and obfuscate detection. One such threat group recently spotted leveraging these cloud services and open source tools is what Microsoft calls Gadolinium, a Chinese nation-state activity group that has been compromising targets for nearly a decade.

After compromising victim devices, Gadolinium was setting up AD accounts to receive commands from and send stolen data to its C2 server. But beyond that, the threat group has also stored stolen data in Microsoft’s file hosting service and synchronization service, OneDrive; launched attacks using the open source PowershellEmpire toolkit and used GitHub to host commands.

“Gadolinium has been experimenting with using cloud services to deliver their attacks to increase both operation speed and scale for years,” said Ben Koehl and Joe Hannon, with Microsoft’s Threat Intelligence Center, in a report posted Thursday.

Gadolinium is also known as APT40, which researchers like FireEye have assessed with “moderate confidence” is a state sponsored espionage actor attributed to China. While previously Gadolinium has targeted worldwide maritime and health industries, Microsoft said recently it has observed newly expanded targeting for the threat group to include the Asia Pacific region and other targets in higher education and regional government organizations.

In mid-April 2020 the threat actors were detected sending spear-phishing emails with malicious attachments, with lures relating to the COVID-19 pandemic. When opened, the attached PowerPoint file (20200423-sitrep-92-covid-19.ppt), would drop a file, doc1.dotm, which then has two payloads that run in succession.

These include a payload that turns off a type check (DisableActivitySurrogateSelectorTypeCheck), while the second loads an embedded .Net binary that downloads a .Png image file.

“The .png is actually PowerShell which downloads and uploads fake png files using the Microsoft Graph API to https://graph.microsoft.com/v1.0/drive/root:/onlinework/contact/$($ID)_1.png:/content where $ID is the ID of the malware,” said researchers. 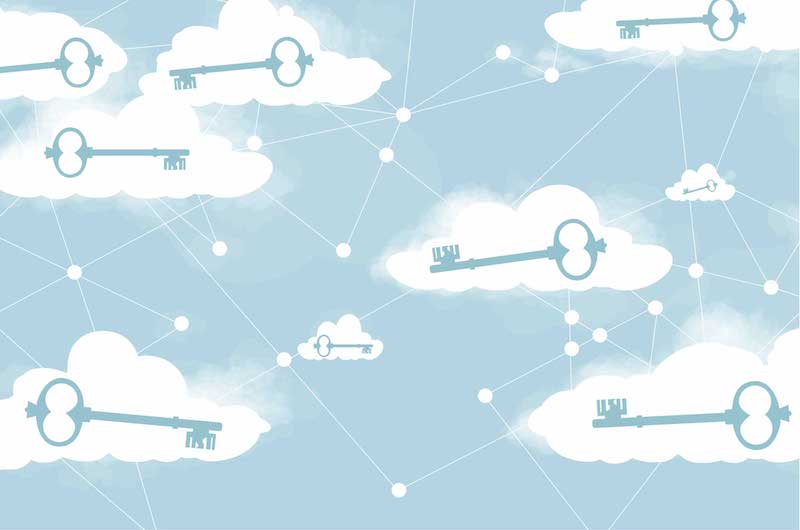