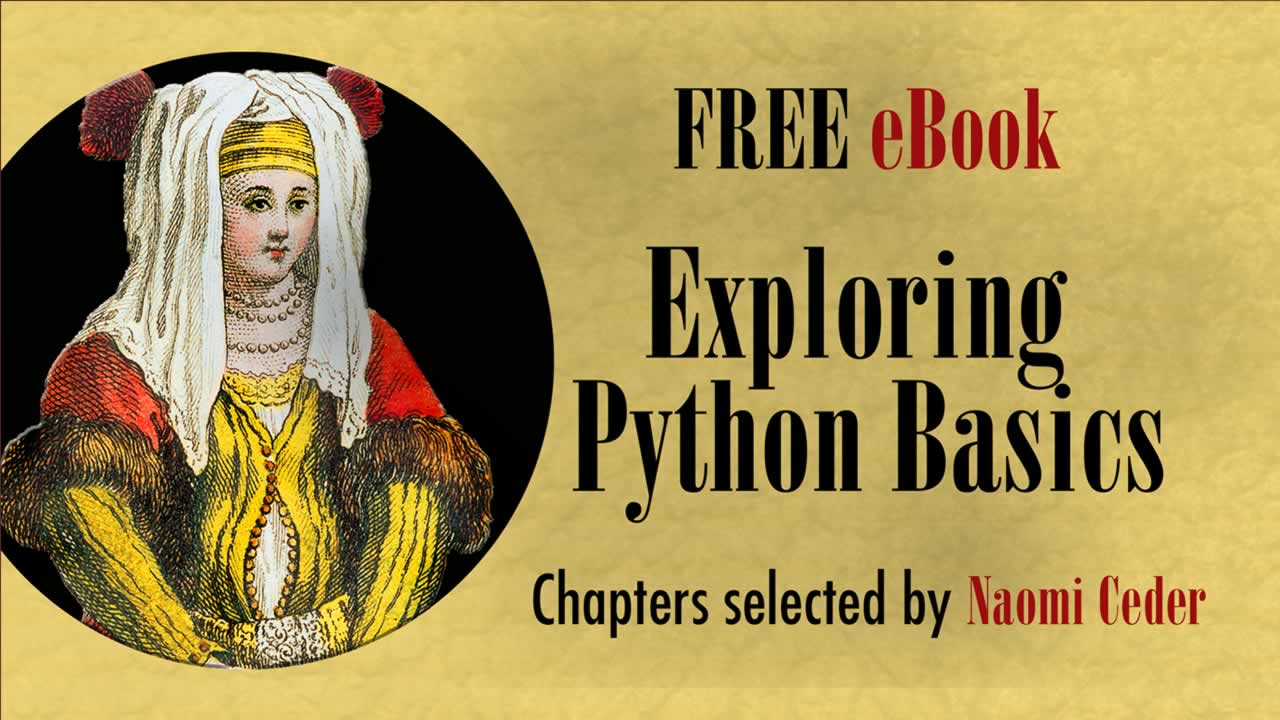 Python is an especially great tool for beginners, and it's also a language that grows with you. You can use Python for everything from web development to data science by taking advantage of its huge array of frameworks and toolkits. Know the basics of Python, and you can go (nearly) anywhere in the programming world!

Let's face it. The only way to learn computer programming is to do it. Whether you want to skill up for your next job interview or just get a few pet projects done, programming can be an amazing tool. Python is an especially great tool for beginners, and it’s also a language that grows with you. You can use Python for everything from web development to data science by taking advantage of its huge array of frameworks and toolkits. Know the basics of Python, and you can go (nearly) anywhere in the programming world!

Exploring Python Basics is a collection of chapters from several different Manning books, blended together to give you a tour of everything Python. Hand-picked by Naomi Ceder, the founder of the Python Education Summit, these chapters will get you covering the basics of programming and the quirks and syntax of Python, coding with a Raspberry Pi, and even using Python to model your data to create accurate predictions! After you’re finished, you’ll have a real appreciation for Python, ready to continue your journey into this ever-useful language.