How to Setup Redux - Minimize Boilerplate, Speed Up Development 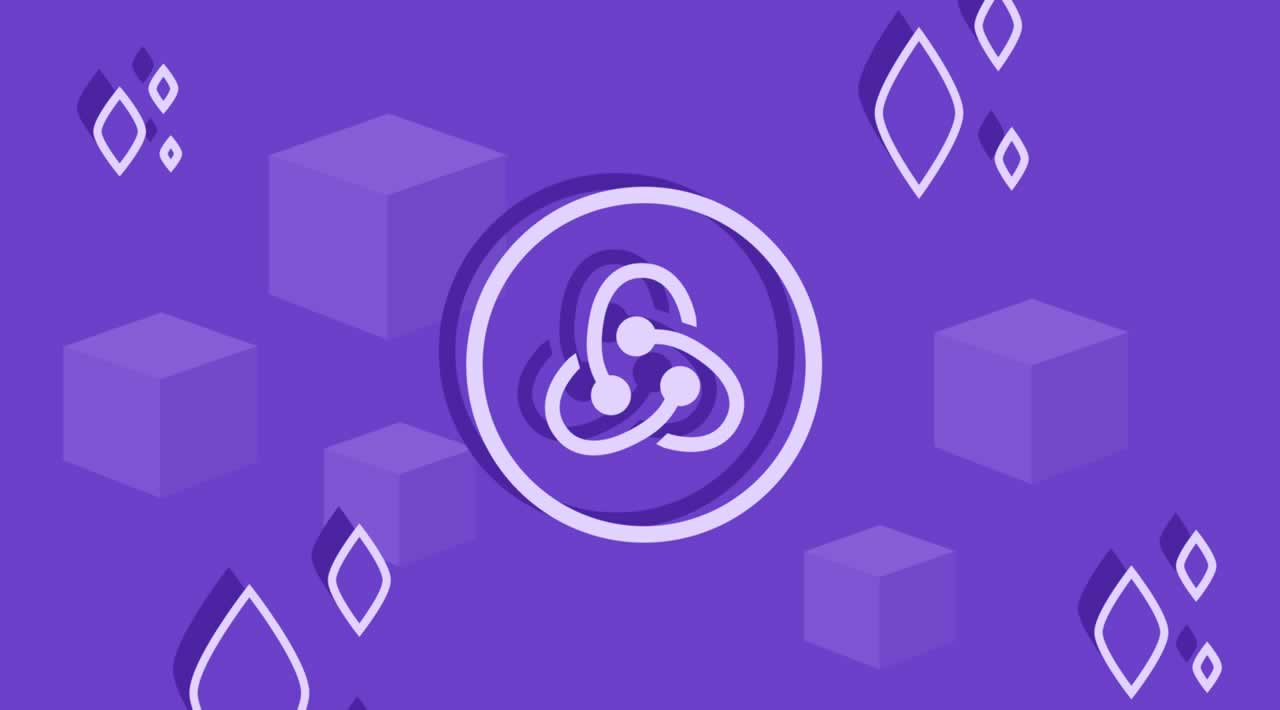 I recently gave a talk at the React London Meetup on state management with Redux and I wanted to write an article explaining in more depth the architecture of the solution I proposed.

You can also find a Github repo with a full Redux setup, ready to be used in a real world React application at the end of this article, as well as a video of my talk.

Redux is an amazing library. It’s very simple and powerful at the same time. It is also very flexible. This is great because it gives us freedom to set it up the way we want and shape it to serve the needs of our application. But this flexibility also makes it difficult to integrate it for a large application because there are so many ways we can do this.

The general consensus on how to setup Redux to do an api call is to:

And this has to be repeated for *every single *API call. This quickly results in a lot of repeated boilerplate and unmaintainable code.

Let’s see how we can solve the problem described above by following an example to read a single user.

Now the first thing we would typically do if we wanted to read a user would be declare some constants as below:

The first improvement we are going to do is to completely get rid of these! We don’t really need to declare them as constants. We can easily compute them dynamically and with a few unit tests make sure that everything works as expected.

The next thing we would typically do would be to define an action creator like so:

Let’s see how we can fix these problems. The action creator was re-written in a way that its sole responsibility is to fire a REQUEST_ACTION action. At the same time it is now able to be used for any entity in the system. This is how it looks like:

So what we’ve achieved here is to create an action creator that works with any entity in the system, the type is computed dynamically so we don’t need constants any more and also it’s only purpose is to return an action.

Next we want to create an API middleware where we will put all the logic for sending the API call and then dispatching a success or fail action depending on the response. The two thing to note here are:

So, this API middleware works for any entity in the system, eliminates the action type constants and the use of any external libraries to enable us to do our API calls.

Next we should normalize the response we get from the API. Before we see how we can do this let’s see what normalization is:

Many applications deal with data that is nested or relational in nature. An example is shown below: Payload with nested data (before normalization)

This is a REQUEST_ACTION entity, which has an author and some comments (which themselves have an author).

With normalization we can return the nested entities with their IDs, gathered in dictionaries. Below you can see the normalized version of the REQUEST_ACTION . All nested data now refer to an entity through the REQUEST_ACTION key.

There is a major benefit to normalize data in that updating becomes very easy. If for example we change the name of the user with REQUEST_ACTION 1 from ‘Jeff’ to ‘Peter’ then with the first approach we need to update it in 2 places. But with the normalized data we only need to update it in one place. You can see how the first approach can become unmaintainable in a large application. In the unnormalized version we could end up with a situation of having to update the state in 20 different places!

The middleware to normalize the payload will look like this:

Note: For all of our normalization needs, we will use the normalizr library

This is how we are going to structure our store: Under each entity key we will have:

The HOC gives us the three arguments (read, status, entity). Then in our REQUEST_ACTION component we can call REQUEST_ACTION when the component mounts. We can also use the status to see if the api call has finished. If it has then we show the user name otherwise we can show a REQUEST_ACTION text.

Here we can see how much we have reduced the boilerplate in our react components. The only thing we need to connect react with redux and do a read api call is to use this HOC.

It’s important to notice that all the code above is very generic. That means that we can read any entity in the system without writing any additional code. But to achieve 90% or more coverage of our api call needs we have to handle all the following cases:

And we have to allow for single or multiple entities (e.g. we should be able to read a single user or multiple users, or delete one post or multiple posts at once).

And actually in order to achieve this there is not a lot of additional code needed.

You can find the entire codebase in the Github repo below.

This repo serves as a guide on how to setup Redux in a generic way. It’s an MIT licensed repo so feel free to use it as is, fork it or use it as an inspiration.

Should I Use Redux?

Starting a new application means drawing out a blueprint of what you want it to look like, and thinking about how you are going to implement whatever you are going to do before you even write any code. As a JavaScript developer, I often find myself questioning whether or not I’ll need to use Redux.

How to implement redux-saga with ReactJS and Redux [TUTORIAL]

In this article, we will go throug theory about state, state management tools like Redux, middleware, Redux Thunk and Redux Saga.

React is a framework released by Facebook for creating Single Page Applications (SPA). What is a Single Page Application? Most web applications are traditionally server-side applications. The server holds the business logic, stores data, and renders the website to the client. When a client clicks on a link, it sends a request to the server, and the server will handle this request and send back a response with HTML code which the browser will render and be viewed by the user.