Full-stack NLP with React: Ionic vs Cordova vs React Native 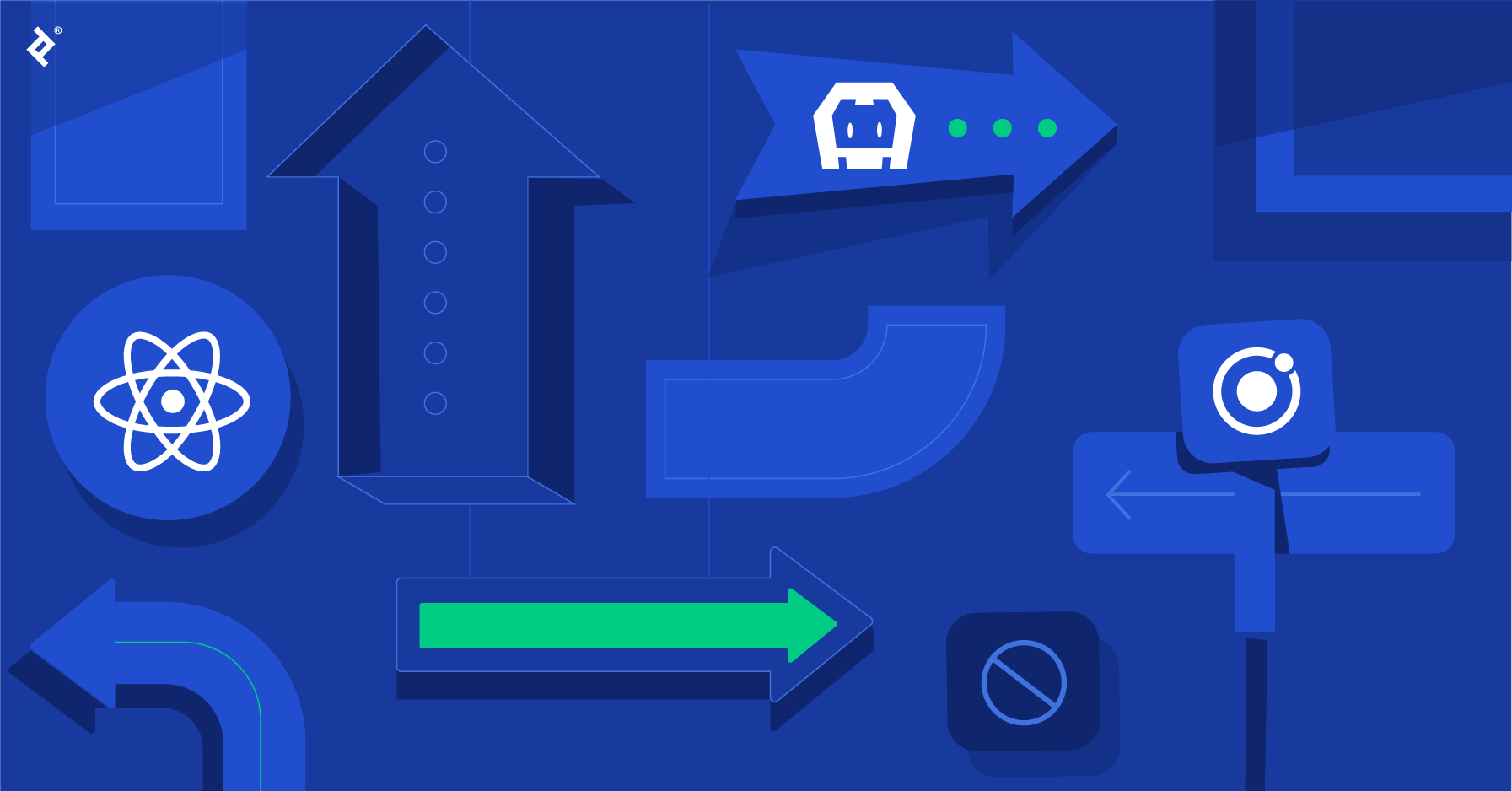 Ionic vs Cordova vs React Native: In the approximately 15 years since Apple released the first iPhone, the software development landscape has changed dramatically.

In the approximately 15 years since Apple released the first iPhone, the software development landscape has changed dramatically. As smartphones gain widespread adoption and continue to grow in unique capabilities, users increasingly prefer to access software services through mobile devices rather than desktops or laptops. Smartphones offer features such as geolocation, biometric authentication, and motion sensing, many of which desktop platforms are only now starting to copy. In some demographics, a smartphone or a similar mobile device is the primary means of software consumption, bypassing computers altogether.

Companies have noticed this shift and reinforced it in major ways. Mobile apps are no longer an afterthought. Applications ranging from Robinhood, a financial brokerage company, to Instagram, a social media company, to Uber, a ride-hailing company, are adopting a mobile-first development strategy. If there is a desktop application, it is often offered as a complement to the mobile app, rather than the primary focus.

For full-stack developers, adapting to these shifting trends is crucial. Fortunately, there are many mature and well-supported technologies available to help web developers apply their skills to mobile development. Today, we will explore three such technologies: Cordova, Ionic, and React Native. We will be using React.js, one of the most popular frameworks for front-end web development, as our core development technology. While we will be focusing on developing an iPhone application, these are cross-platform technologies and will be cross-compilable to the Android platform.

What We Will Build Today