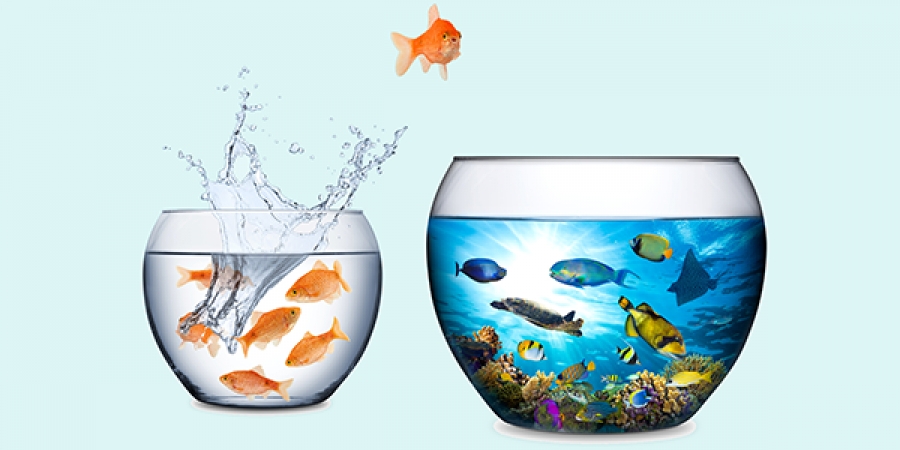 Predictive Power Score works similar to the coefficient of correlation but has some additional functionalities which make it more relevant. The strength of a linear relationship between two quantitative variables can be measured using Correlation.

The strength of a linear relationship between two quantitative variables can be measured using Correlation. It is a statistical method that is very easy in order to calculate and to interpret. It is generally represented by ‘r’ known as the coefficient of correlation.

This is the reason why it is highly misused by professionals because correlation cannot be termed for causation. It is not necessary that if two variables have a correlation then one is dependent on the other and similarly if there is no correlation between two variables it is possible that they might have some relation. This is where PPS(Predictive Power Score) comes into the role.

Predictive Power Score works similar to the coefficient of correlation but has some additional functionalities like:

In this article, we will explore how we can use the Predictive Power Score to replace correlation.

We will import ppscore along with pandas to load a dataset that we will work on.

We will be using different datasets to explore different functionalities of PPS. We will first import an advertising dataset of an MNC which contains the target variable as ‘Sales’ and features like ‘TV’, ‘Radio’, etc.

We will use some basic functions defined in ppscore.

PP Score lies between 0(No Predictive Power) to 1(perfect predictive power), in this step we will find PPScore/Relationship between the target variable and the featured variable in the given dataset.

In this article, we will analyse a business problem with linear regression in a step by step manner and try to interpret the statistical terms at each step to understand its inner workings.

Correlation and Regression: A Case Study in R

Machine learning algorithms are not your regular algorithms that we may be used to because they are often described by a combination of some complex statistics and mathematics.