Virtual machines and Docker containers, both are more than enough in order to get the most out of computer resources available in hardware and software.

Docker containers are kind of new on the block, but virtual machines or VMs have been there and will continue to remain popular in data centres of all sizes. If you are looking for the best solution to run your services in the cloud, it is advised that you understand these virtualization technologies first. Learn about the differences between the two, the best way they can be used, and the capabilities each one possesses.

Most of the organizations have either moved or are planning to move from on-premise computing services to cloud computing services. Cloud computing allows you access to a large pool of configurable resources that can be shared, for example - computer networks, servers, storage, applications, and services. For the implementation of cloud computing in a traditional way, virtual machines are used. However, these days Docker containers have gained a lot of popularity due to its features, as well as Dockers are considered to be of a lightweight compared to virtual machines which are heavier.

What is exactly a Virtual Machine?

Let us understand how virtual machines work starting from the bottom-most layer:

There are different types of virtual machines, each offering various functions:

Some of the disadvantages of system virtual machines are mentioned below:

Virtualization provides you with a number of advantages such as centralized network management, reducing dependency on additional hardware and software, etc. Apart from these, virtual machines offer a few more benefits:

Here are some of the selected software we think is best suited for people who want to keep things real, virtually.

Oracle VM Virtualbox is free of cost, supports Windows, Mac and Linux, and it has the ability to host for 100,000 registered users. If you are not sure about which operating system you should choose to use, Oracle VM VirtualBox is a really good choice to go ahead with. It supports a wide range of host and client combinations. It supports operating systems from Windows XP onward, any Linus level above 2.4, Solaris, Open Solaris and even OpenBSD Unix. It also runs on Apple’s MacOS and can host a client Mac VM session.

VMware Workstation and VMware Fusion are the industry leaders in virtualization. It is one of the few hosts which support DirectX 10 and OpenGL 3.3. It also supports CAD and other GPU accelerated applications to work under virtualization.

Red Hat Virtualization has more of enterprise users with powerful bare-metal options. It has two versions: a basic version which is included in Enterprise Linux with four distinct VMs on a single host and the other one is a more sophisticated Red Hat virtualization edition.

A typical virtual machine has the following hardware features.

Some of the software features include:

A container is a standard unit of software which packages up the code and all its dependencies in order to run the application reliably and quickly from one computing environment to another. A Docker container image is a standalone, lightweight, executable package of the software which includes everything needed to run an application such as system tools and libraries, code, runtime, and settings.

There is a lot less baggage compared to virtual machines. Let us understand each layer starting from the bottom most.

Linux Containers (LXC) — LXC is the original Linux container technology. It is a Linux operating system level virtualization method which is used to run multiple isolated Linux systems on a single host.

Docker — Docker was first started as a project in order to build single-application LXC containers. This makes the containers more flexible and portable to use. Docker acts a Linux utility at a higher level and can efficiently create, ship, and run containers.

How is a Docker Container different from a Virtual Machine?

Both virtual machines and dockers come with merits and demerits. Within a container environment, multiple workloads can run with one operating system. It also results in reduced IT management resources, reduces the size of snapshots, quicker spinning up apps, less code to transfer, simplified and reduced updates and so on. However, within a virtual machine environment, each workload needs a complete operating system.

Uses for VMs vs Uses for Containers

Both containers and VMs have benefits and drawbacks, and the ultimate decision will depend on your specific needs, but there are some general rules of thumb.

Who wins amongst the two?

When To Use a Container vs. When to Use a Virtual Machine

Containers and virtual machines, each thrive in different use cases. Let us check some of the cases and know when to use a container and when is it a good choice to use virtual machines.

Virtual Machine and Container Use Cases

There is a fundamental difference between the usage of containers and virtual machines. Virtual machines are applicable for virtual environments, whereas containers use the underlying operations system and do not require a hypervisor.

Let us see some use cases:

You can run containers in a virtual machine. We know containers run on a single Operating System. As it can run several containers on one physical system, it is like mini-virtualization without a hypervisor. Hypervisors face certain limitations related to performance and it also blocks certain server components like networking controller.

Containers are used in the DevOps environment for their develop-test-build. These containers perform much faster than virtual machines, they have faster spun up and down and have better access to system resources.

Containers are smaller in size and have the ability to run several servers and hundreds of virtual machines. This shows that containers have greater modularity over virtual machines. Using microservices, an app can be split into multiple containers. Due to this combination, you can avoid potential crashes and this will also help you isolate problems.

As container needs frequent interaction with the underlying operating system or other containers, there is a security risk associated. However, in comparison to containers, virtual machines are ideal and considered to be a more secure environment. 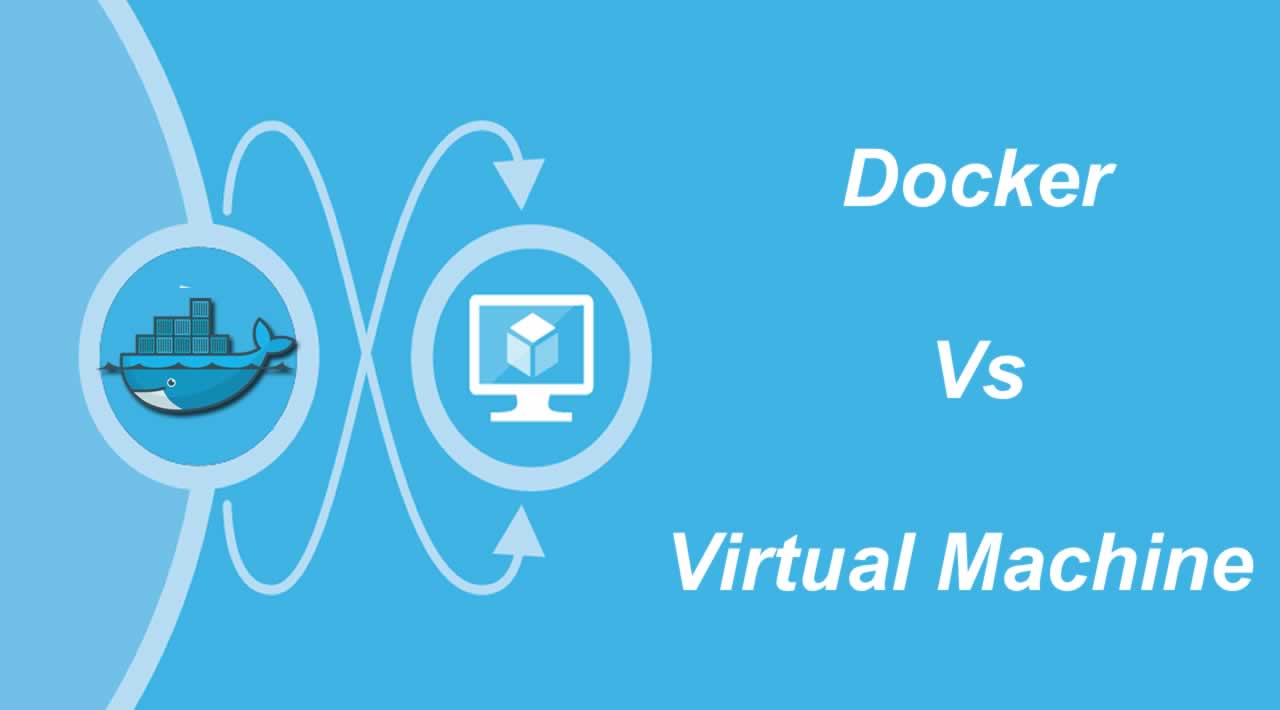 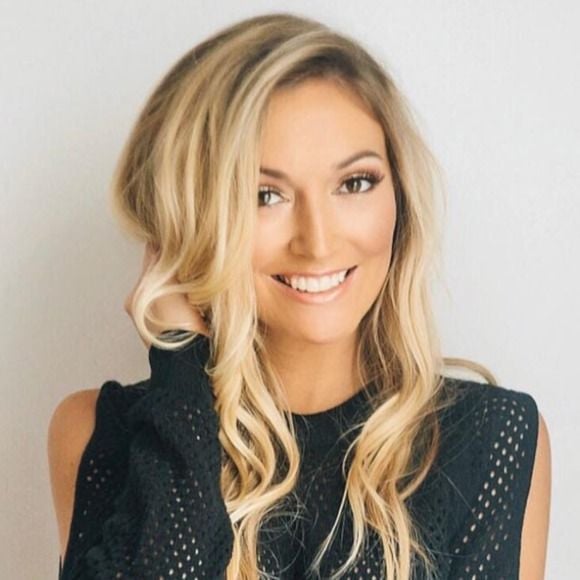 When I just started developing PHP applications I used Mamp or Xamp to set up a local Lamp stack. Later this became Vagrant in combination with VirtualBox and eventually Docker.

The main advantage of Docker is portability, performance and it is scalable. This pays off, especially when you work in a team.

When using commerce with Magento 2 it is possible to use the Magento Cloud Docker environment.

You may already have some experience with Docker, but it might help as a mnemonic. If this is completely new to you, it is good to read the following.

The main difference between Docker and a VM is mainly the architecture between the two. A VM is a computer software that mimics a real computer. For this he uses a hypervision — also called a “guest machine”.

A hypervision can be a piece of software, firmware or hardware that the VM runs on. The hypervison itself runs on a real computer, this is called the “host machine”.

The hypervison has a complete virtualization stack, such as network adapters, storage and CPU with its own operating system to run programs.

A container does not need a complete virtualization stack and its own os to run programs. 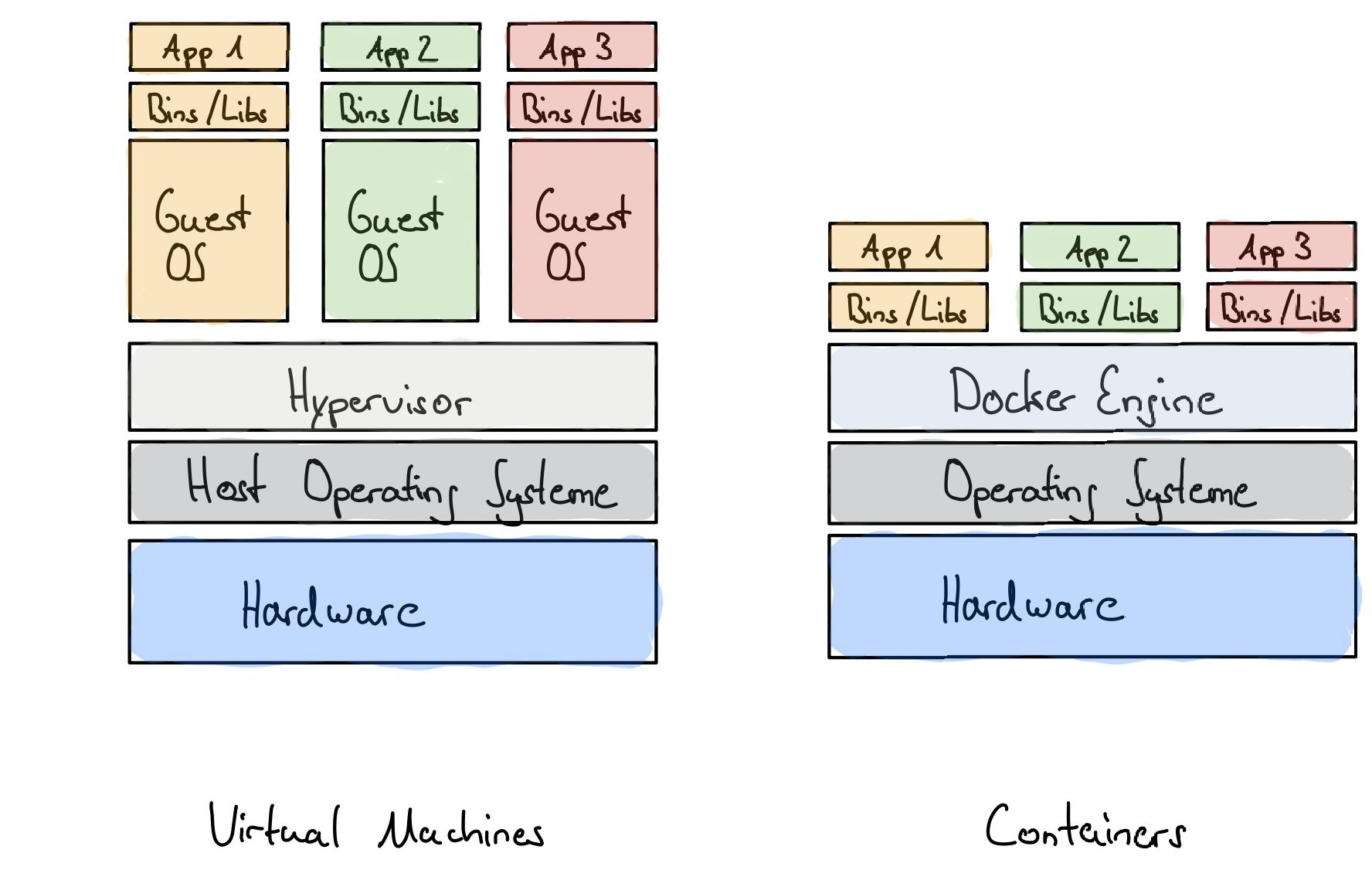 How to Install and Configure Kubectl: A Tutorial

Kubectl is a command-line tool for Kubernetes. It allows us to execute Kubernetes operations via the API. We can use Kubectl to deploy apps, check logs as well as manage all the other resources of the cluster.

Kubernetes uses an HTTP-based REST API which is the actual Kubernetes user interface employed to manage it. This means that every Kubernetes operation is represented as an API endpoint and can be carried out based on an HTTP-request sent to the endpoint.

In this article, we will review Kubectl, and outline its installation, configuration, and use.

The name Kubernetes has its origins from the original Greek term for helmsman or pilot. Kubernetes, or ‘k8s’ (pronounced “Kate’s”) is an open-source software tool that was created by Google and is used for scaling, deploying and coordinating containerized applications into easy to manage groups. It supports multiple containerization technologies as well as orchestrates hardware virtualization.

To manage a Kubernetes server cluster effectively, we utilize kubectl as the command-line tool of choice. Basically, kubectl communicates with the master Kubernetes node(s) which in turn submits commands to the worker nodes to manage the cluster. A Kubernetes cluster basically consists of two types of resources.

Each node contains a Kubelet, which is the agent for managing the node and communicating with the master. We can use kubectl to deploy, explore, review and remove Kubernetes objects (like nodes, images or containers).

Initially, Kubernetes was designed and developed by Google engineers to employ and utilize containers for its workload management. Google generates more than 2 billion containers deployments a week which was provided for by their internal platform code-named Borg (the predecessor to Kubernetes). During Borg’s development, the experience gained was one of the main factors that influenced a significant part of Kubernetes current technologies. Currently, Kubernetes is maintained by the Cloud Native Computing Foundation.

How to Install Kubectl?

The easiest way to install kubectl is to use one of the default package managers for a Linux OS. 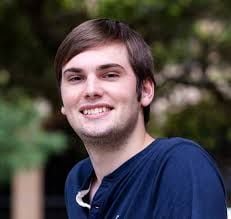 The Difference between Docker vs Virtual machine you should understand before start leaning Docker and Kubernetes.

The Difference between Docker vs Virtual machine you should understand before start learning Docker and Kubernetes.

Conversational AI has seen an exponential rise in popularity in the last decade and has become mainstream over the past two years. Enterprise adoption of Conversational AI is accelerating. Businesses are investing millions of dollars for conversational AI applications with massive expectations to improve customer experience and operational efficiencies.

Gartner_ says – “By 2022, 70% of white-collar workers will interact with conversational platforms on a daily basis.”_

Chatbots and Virtual Assistants are leveraging AI technologies to provide innovative and efficient solutions benefiting customers, employees, and partners. In this scenario, it is crucial to understand the fundamental differences between a Chatbot and a more sophisticated solution like a Virtual assistant.

Businesses and professionals who are planning or implementing a conversational AI solution should know this difference to reap benefits from these technologies. Without such proper understanding, there will be a high chance of failure to meet the expectations.