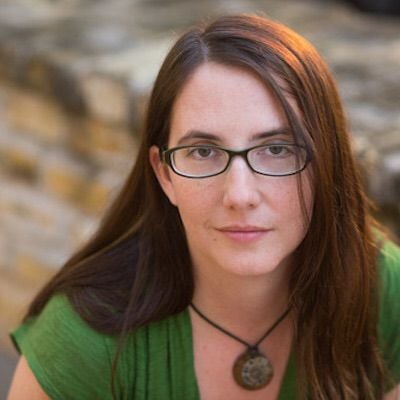 Linux Show All Members of a Group Command - nixCraft

The /etc/group  file is a text file that defines the groups on the Linux and Unix based systems. You can simply query this file to find and list all members of a group.

Linux Show All Members of a Group Commands

There are two types of groups in Linux:

Linux: List all members of a group using /etc/group file

Use the grep command as follows:

To get just a list of all members of a group called ftponly, type the following awk command:

Want to see group memberships for each given USERNAME under Linux? The syntax is as follows for the groups command:

The following outputs indicates that the user named ‘vivek’ is part of four groups including ‘vivek’ primary group:

Linux List all members of a group using members command

Warning: members command is not installed on most Linux distros. Use yum command or apt-get command/apt command to install the same:

To outputs members of a group called ftponly, enter:

Fig. 01: members command in action to list members in a group

In this example the members command  displays a space-separated list of group member names on screen.How to list all users in a Linux group using lid command

You can displays information about groups containing user name, or users contained in group name using lid command as follows.

Warning: lid command is not installed on most distros. Use yum command or apt-get command to install the same:

20 Funny Commands of Linux or Linux is Fun in Terminal