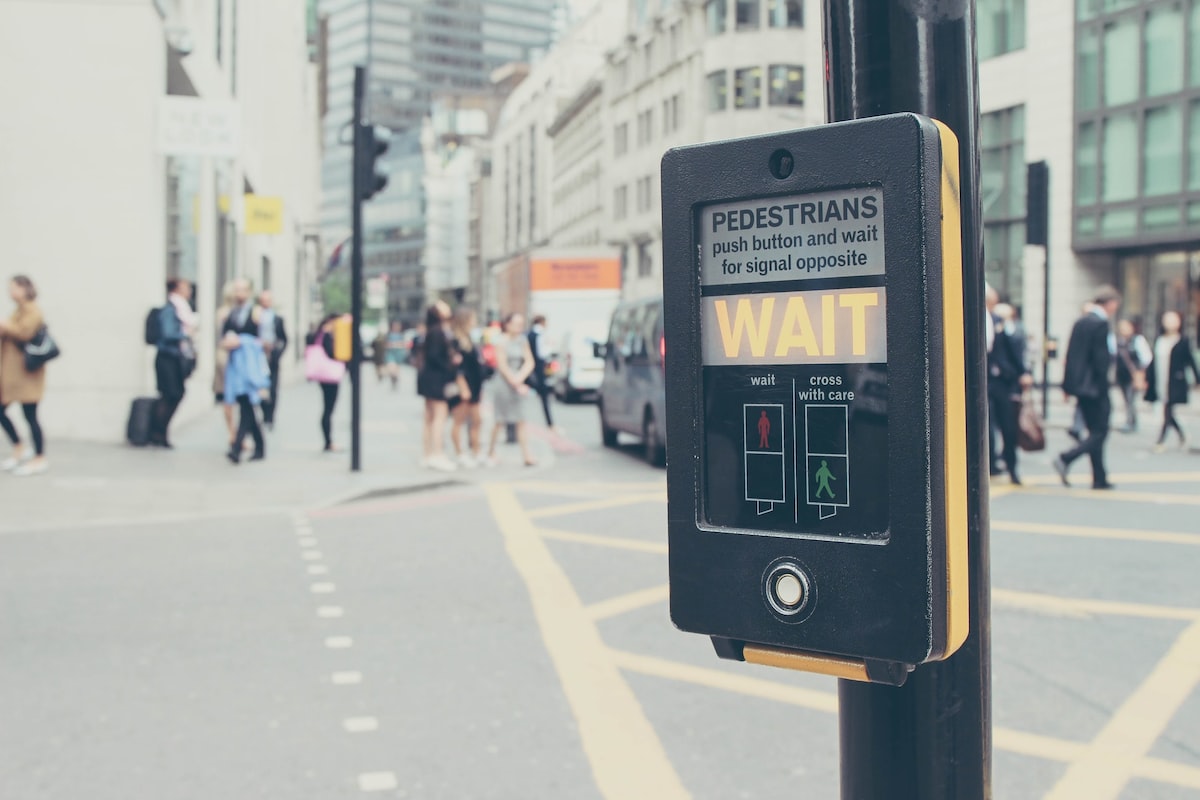 The I/O APIs on the web are asynchronous, but they're synchronous in most system languages. When compiling code to WebAssembly, you need to bridge one kind of APIs to another. Using asynchronous web APIs from WebAssembly.

The I/O APIs on the web are asynchronous, but they're synchronous in most system languages. When compiling code to WebAssembly, you need to bridge one kind of APIs to another—and this bridge is Asyncify. In this post, you'll learn when and how to use Asyncify and how it works under the hood.

I'll start with a simple example in C. Say, you want to read the user's name from a file, and greet them with a "Hello, (username)!" message:

While the example doesn't do much, it already demonstrates something you'll find in an application of any size: it reads some inputs from the external world, processes them internally and writes outputs back to the external world. All such interaction with the outside world happens via a few functions commonly called input-output functions, also shortened to I/O.

To read the name from C, you need at least two crucial I/O calls: fopen, to open the file, and fread to read data from it. Once you retrieve the data, you can use another I/O function printf to print the result to the console.

Those functions look quite simple at first glance and you don't have to think twice about the machinery involved to read or write data. However, depending on the environment, there can be quite a lot going on inside:

In this WebAssembly tutorial: you'll see the current state of interactive debugging for WebAssembly and useful tips on how to do better. Debugging WebAssembly, as with any code, is critical for both developers and implementers.

WebAssembly (wasm) is going to be the next big thing. WebAssembly hello world would show you how to get started with WebAssembly and write your first hello w...