This is enough for it to automatically update your views when needed. It doesn’t matter how you structure or mutate your state stores, any syntactically valid code works.

Don’t worry if you are not familiar with Easy State yet, you already know enough to go on. Alternatively, you can check it out here.

Easy State doesn’t care about how you manage your state, it looks out for any kind of state mutations and updates the view when needed. This article is about state management patterns though. Patterns that are beautifully simple, but overshadowed by a myriad of opinionated libraries.

The next sections explore these patterns through a small app, which finds matching beers for your meal. I recommend you to try it out before you continue reading.

Codesandbox may be slow on mobile, don’t worry if it takes some time. Just come back here a bit later or try the live app here.

JavaScript objects are singletons and they can be shared between files with ES6 import and export. This makes them a perfect candidate for storing global state.

Notice how the fetchBeers method uses appStore.beers instead of this.beers. It is a neat trick, which makes object methods safe to be passed as callbacks.

Don’t worry about the dummy fetchBeers method yet, we will smarten it up later. The appStore can be imported and used in any file — like the below NavBar component.

We need another component to display the fetched beers. Naturally it also has to import the global appStore to map a view to its beers array.

Let’s breathe life into the fetchBeers method. There is not much to change: it should be turned into an async method and it should fetch the beers from an API, instead of faking them.

An ideal store is only responsible of state manipulation and nothing else. Abstracting away the view related logic in the components and the networking logic in an API layer is a good practice. This could mean destructuring events in the components’ event handlers and handling authentication and headers in a separate API layer.

Our API is a simple one. It has a single function, which fetches matching beers for a passed food .

This example uses the Punk API to find beers. Check it out if you need some free data for your coding demos.

Global state is crucial for big applications, but local state can be just as handy: it improves project structure and reusability. It is your responsibility to decide when to use which.

We are still missing a Beer component, which could use some local state to switch between a picture and a description view. Putting a state store object on the component as a property is a simple way of implementing this.

Easy State re-renders the Beer component whenever store.details changes. It doesn’t matter if it is a local store or a shared global one, you can even mix the two in a single component.

The details flag toggles between the two views of the beer card. It could also be stored on the beer object itself, but putting it in an isolated local store is a cleaner approach. It stores view related metadata, which should not pollute the real data.

Npm is packed with amazing tools, which simplify front-end development by a huge amount. Never hesitate to use them when you need them, but always think before you install. Sometimes you can be more productive with less tools.

Some of you wouldn’t even call the above snippets patterns. They are just code examples, that most developers are familiar with. Still, they were more than enough for a creating small app. 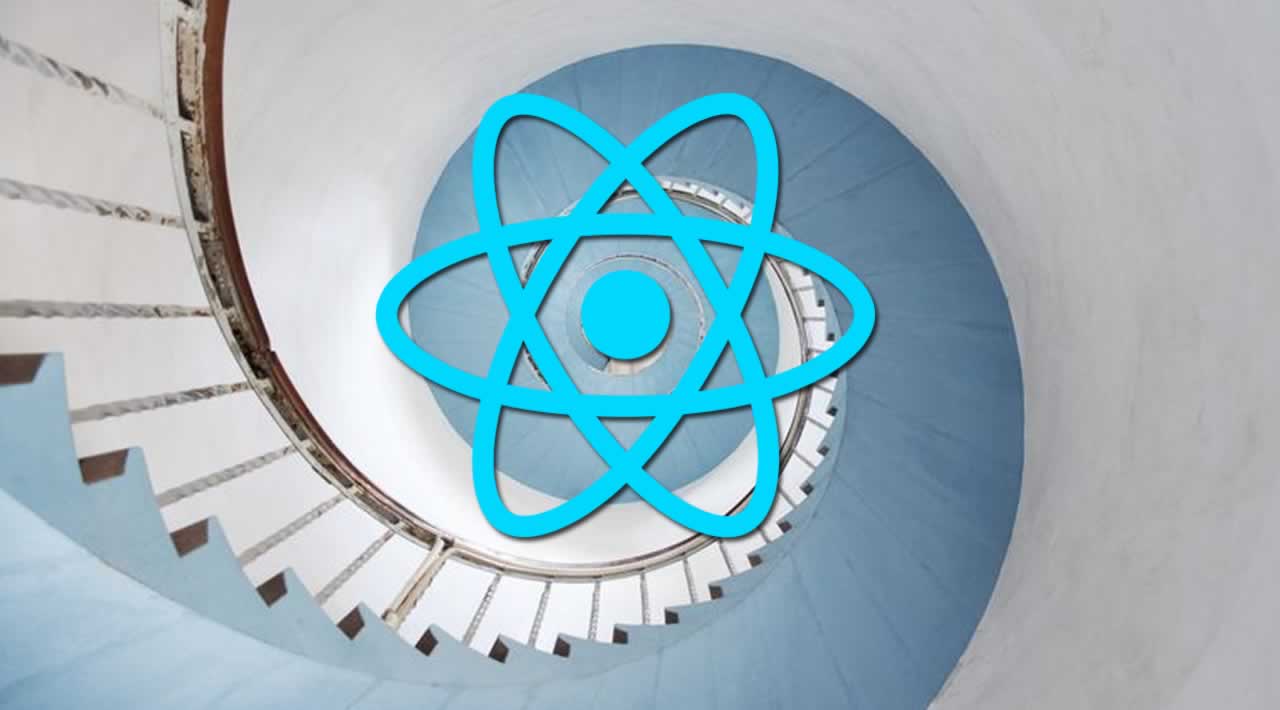