Which Platform To Choose When Developing A Mobile Application? 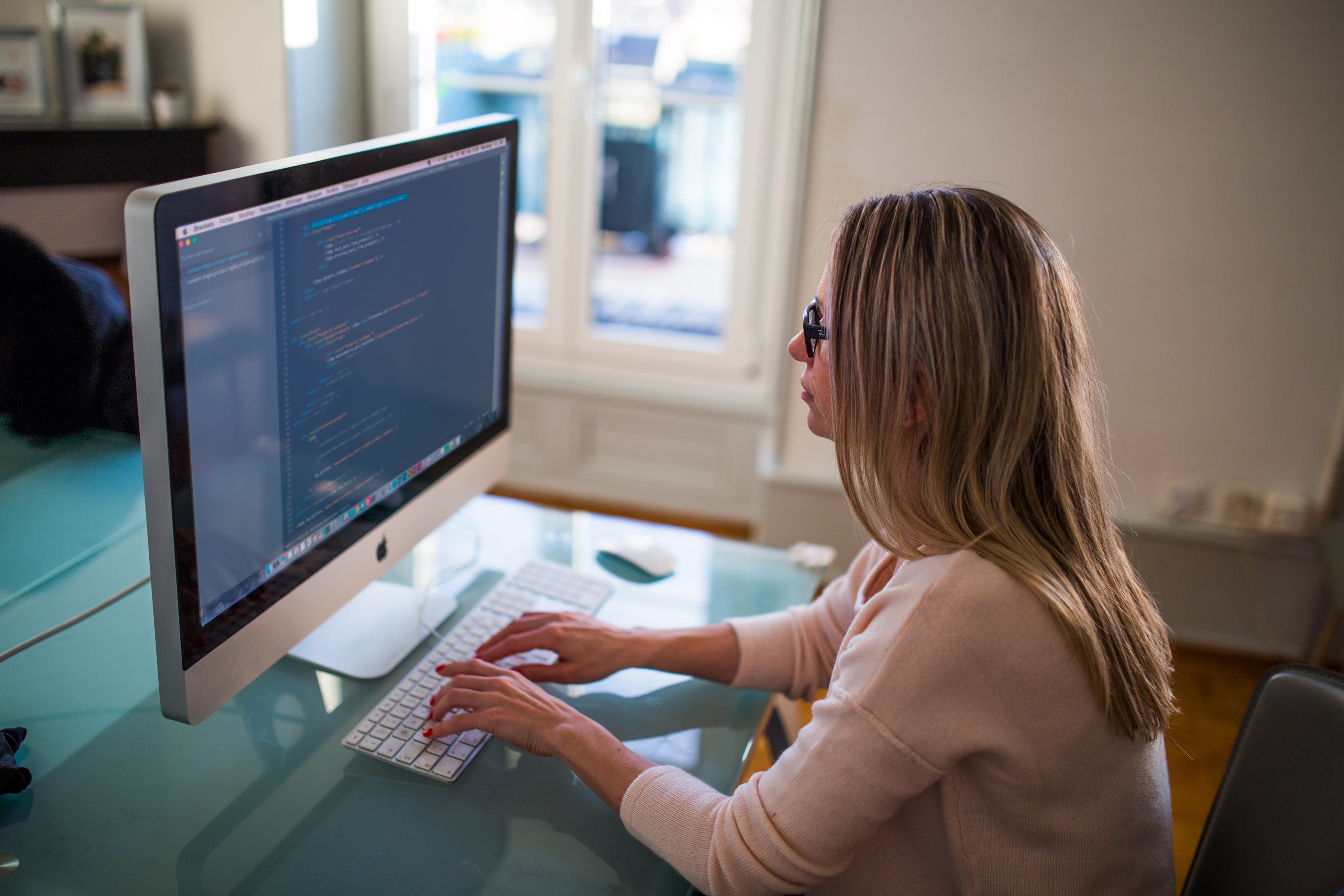 Developing a mobile application at the same time for two systems is very costly, both from human and material resources. If you have a startup and you have not fully worked out the portrait of the target audience, then it would be advisable to start with a single platform.

The first and most frequent question when developing a mobile application is: “Android or iOS?” Until recently, priority was given to iOS, as a more profitable platform. With the increase in the number of applications in stores - 2.2 million applications on Android and about 2 million on iOS - competition has increased and the situation has changed. Now you need to choose a platform taking into account the socio-demographic characteristics of future users, your capabilities and plans. This rule is relevant for both startups and business applications. To make the right choice, it is enough to answer a few basic questions.

For you to have an insight when considering your options, we will consider the features of the two platforms:

Popularity in The Market

The Android mobile operating system dominates the global market. IOS, in turn, is gaining momentum every year and takes a share of users from its main competitor.

No matter how paradoxical it may be, the popularity figures of the platforms do not struggle with earnings on mobile applications developed by app developers. According to the analyst firm App Annie, the App Store brings twice as much money as Google Play, despite the fact that there are significantly more Android users.

From an economic point of view, it is more profitable to first create a mobile application for IOS, since it has a high probability that more users will buy it. On Google Play, applications with built-in ads are more popular. In this case, the user is offered to use the application for free, but in order for the entire functionality of the application to be available, he will occasionally have to watch commercials.

In conclusion: the development of a mobile application on Android will help reach a wider audience because smartphones on this platform have different price categories. That is why the influence of the Android audience is so unstable. Developing a mobile application for iOS will allow you to quickly recoup the costs of creating an application and “get a plus”.

Despite the fact that the iPhone operating system is not the world's leading, there are cities and even countries where IOS is leading.

Everything is logical, Apple technology is quite expensive, so it is most prevalent in countries with a high standard of living and a developed economy. The countries where IOS leads include the United States, some European countries and some rapidly developing cities in China.

In conclusion: determine for whom you are developing your mobile application. Describe the user to whom your product is targeted. Where he lives, what wealth he has, etc.

In the previous paragraph, you have already “touched” the description of your client. The more accurately you list the user, the better the demand for the product will be in the end.

Determine the gender, age, marital status, profession, interests. Know your closest competitors. Hypothesize why a client uses a competitor's application, for example: because there are no analogues, a user-friendly interface, a loyalty program, an accessible application, etc.

Indicate the potential positive and negative aspects of your application based on the analysis of competitors, list the USP.

Analyze which platforms your competitors use, review the number of installations and user activity.

In conclusion: the more details you have of your target audience of your future mobile application, the better you will understand which operating system the app developers should use for your app.

The Cost of Developing the App

The cost of development primarily depends on the interface itself. For example, creating a “News” mobile application is much easier and cheaper than an online store with a personal account. But, as a rule, it is easier and faster to create an application for iOS, since Apple develops technology in limited versions and screen modifications. Due to the high number of smartphones and the fragmentation of Android, the development and testing process is much more complicated, development takes more time and, as a rule, more money.

In conclusion: put enough time into the development of a mobile application, take into account the additional edits that (by experience) usually always occur.

Also, when creating ideas for the application, consider that there is a limited file system on iOS and so some ideas, even with a strong desire, cannot be implemented. Android is more flexible and gives app developers from app development companies more freedom because Google gives access to operating system files and hardware.

Remember, there is no right choice. The market is so dynamic that it is sometimes simply impossible to predict the loyalty of the audience. What platform you wouldn’t choose first is a great step to “test” a client, analyze his behavior, conduct an experiment, and even personally ask those questions that are important for building a future business strategy. You can now take the next step by making the right decision on which platform your mobile app should be based. You should ensure that you discuss every detail of the app with your app developers.