People and organisations that worry more about the risk of releasing have this concern for valid reasons. Usually, they’ve been burnt in the past by a release full of bugs, or they’ve released a solution that customers couldn’t use or didn’t want. There is also the human tendency to always try making a process problem-free and controllable, as well as the tendency to avoid pain rather than move towards gains.

However, these worries shouldn’t be the reason for not releasing it. You can try to reduce problems, but counter-intuitively releasing, in fact, reduces the risk of releases. When I discuss this concept with people their heads nod but then releases still get delayed.

I’ve found in risk-averse companies that you need to focus on the risks of not releasing. The upside lens (e.g. if we release faster, we’ll get more market share) just doesn’t get the same cut through. 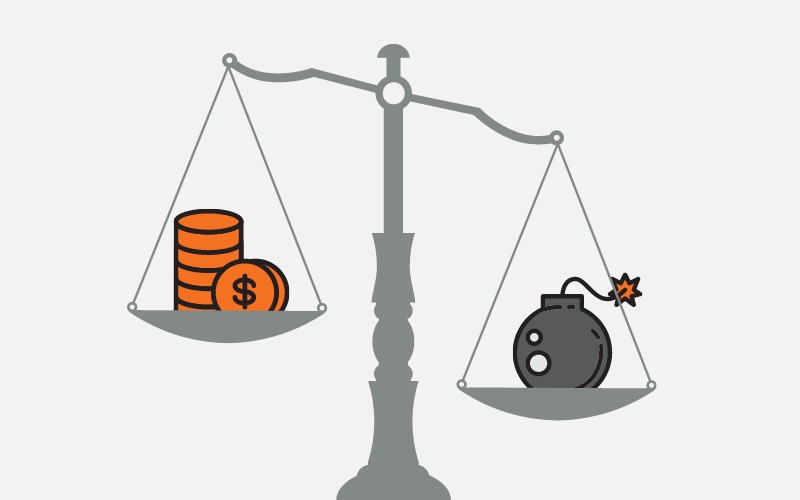 How to find the best video production company in Dubai? Everything you need to know about custom software development