How to Run Automation Tests using Selenium and NodeJS [with Example] 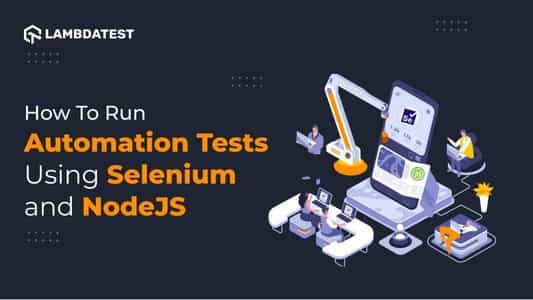 In this tutorial, we will start with some basic introduction to Selenium and NodeJs and why they make such a good solution when used together by using one Selenium NodeJs example. How To Run Automation Tests Using Selenium and NodeJS [With Example]

In the current software development era,  Selenium test automation is extremely important and makes up an inherent part of the software development cycle. It helps to build software that is tested continuously while being developed in the form of separate small individual units and a whole integrated set as well.

While Selenium is the most popular choice for automation testing, everyone wants to use the best possible technologies for better results. Amongst the programming language, NodeJs has made a spot for itself as a preferred one to be used along with Selenium to give best results for Selenium test automation. 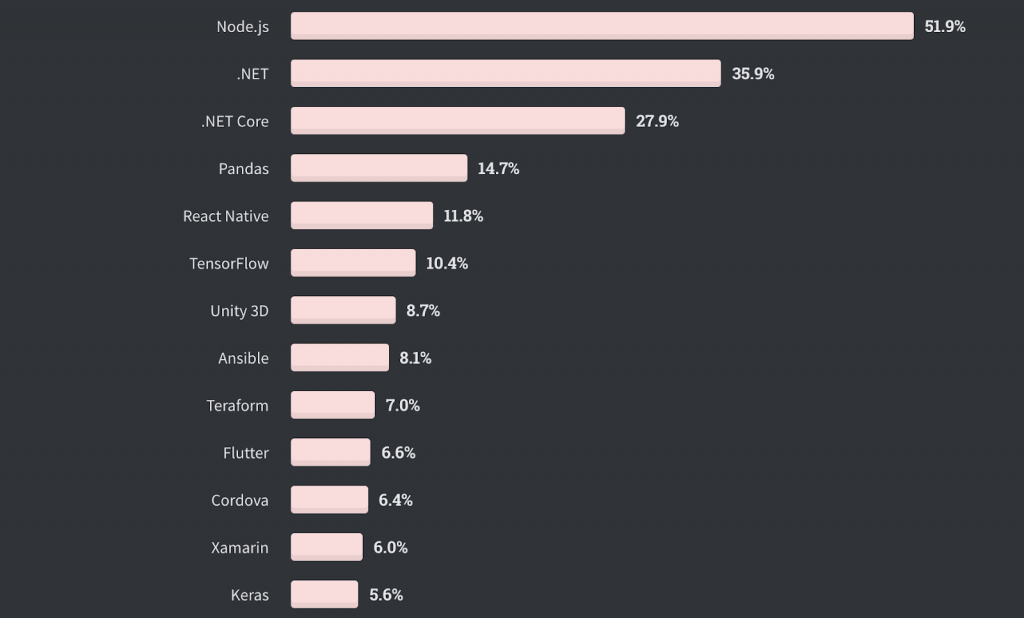 In this tutorial, we will start with some basic introduction to Selenium and NodeJs and why they make such a good solution when used together by using one Selenium NodeJs example. Let’s go!

Why Selenium and NodeJs For Web Automation Testing

Selenium is widely used in automation testing for web applications as it is an open source and widely-used  cross browser testing tool. It provides support for almost all top browsers available like Chrome, Firefox, Opera, Internet Explorer and more. It can be integrated with almost all popular programming languages, automation tools, and libraries with the same ease making it a preferred choice for Selenium test automation.

In addition to their independent usefulness for the purpose of writing automation test cases, Selenium NodeJs make a very wonderful combination as both are easy to implement. Also, the implementation with Selenium and NodeJs can be kept in a single repository, thereby enabling developers to run it without any additional setup. They can also contribute if required.