REST is an architectural approach to creating web services. GraphQL is a query language for designing APIs. Both are used to create web services allowing clients to communicate with remote servers over HTTP.

While REST has been widely accepted as the “de facto” for developing stateless independent microservices, GraphQL is the new kid on the block for rapid API development.

REST stands for Representational State Transfer. REST isn’t a library but rather an architectural “way of doing things”. Web services are considered RESTful when their implementation adheres to REST principles.

A core concept behind REST is the idea of resources. A resource represents a piece of data you want to retrieve from the server. If your web app is a blog then resources may include posts, comments, users, etc.

Each resource is identified by a URL. You fetch a given resource by sending a HTTP request that may look something like this:

The server processes your request and returns something like this:

For a user with a given , the service returns a JSON object with an array of post objects.

Unlike REST, GraphQL is an actual application query language for making HTTP requests that return specified resources. While GraphQL ultimately uses the same HTTP protocol to retrieve information from the server, it leverages a type system defined in a schema. This schema dictates the types of queries that can be run and the data they return.

Unlike REST, GraphQL produces a single API endpoint for communicating with the server.

Let’s see how GraphQL would implement the same REST call from the previous example:

The server processes the request and returns:

So whats the point?

From the examples, it looks like both GraphQL and REST produce the same result. The GraphQL query seems a bit more verbose than a simple GET request, but both ultimately use the same protocol to return the same thing. So what’s the big deal?

One of the main reasons why GraphQL is preferred to REST is the precision with which data is retrieved from the server. While our basic /users//posts endpoint gave us the data we needed, it may have given us more than we asked for. For example, what if we only wanted the title returned for each post?

This is known as “overfetching” since we got back more than we asked for. Specifically, we got back the author and views along with the title.

Another scenario could be that you need more information about each post. In addition to views, authors, and titles you may also want the number of likes for a given post, etc. This is considered “underfetching” and results in additional requests needed for each post object being returned.

You may be thinking…so what? After all, you could modify the REST endpoint to accept parameters for each field you want returned. You could even filter at the database level or create a new endpoint all together.

And you aren’t wrong. But this would require more development work and more coordination across different teams.

Alternatively, with GraphQL we could simply modify our original query to address the “overfetching” problem:

Notice how in both cases we simply add or subtract fields that we want returned. Remember GraphQL uses the same API endpoint for every query…so no need to bug the API team.

One request to rule them all…

This example clearly illustrates the benefits of using GraphQL over REST. By specifying a clearly designed schema with the data types and queries available, GraphQL implements a more contract-driven approach to communicating with the server.

This better isolates the front end from the back end and allows for more rapid API development as quickly evolving UIs can retrieve the exact information they need.

GraphQL vs REST: Pros and Cons

So should you forget about REST completely? Not at all. It’s important to remember that REST remains one of the most popular approaches to microservice architecture. Deciding between GraphQL vs REST depends on how you emphasize the pros and cons of each.

While arguing the pros and cons of GraphQL vs REST can be a never ending conversation, it’s important to remember that both achieve the same end result. Both invovle sending HTTP requests and receiving data from a server. Both have the idea of resources and can specify IDs for those resources. Both can return JSON responses.

Answering the question as to which is better for your web service really depends on the dynamic between different dev teams in your organization. If you already follow a microservice architecture, then dropping REST to play with GraphQL may not be the best idea. However if your team emphasizes rapid API development driven by the front end, then GraphQL may be the best fit for you. 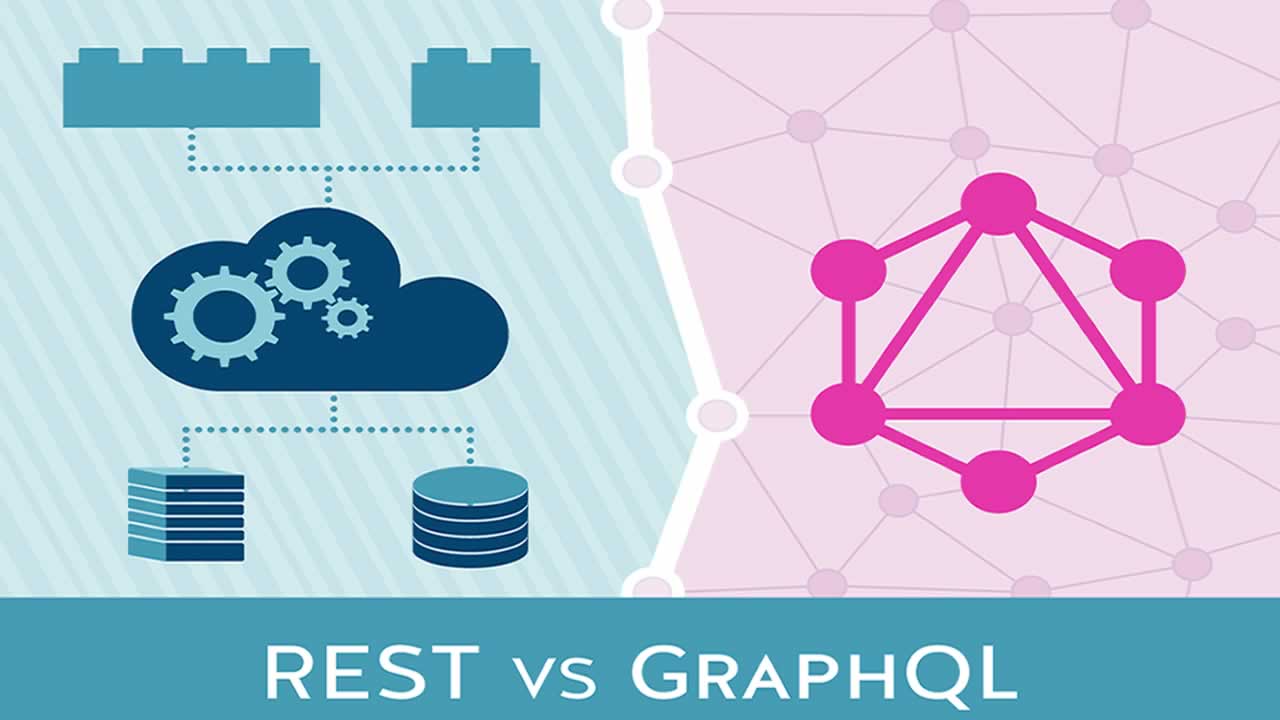 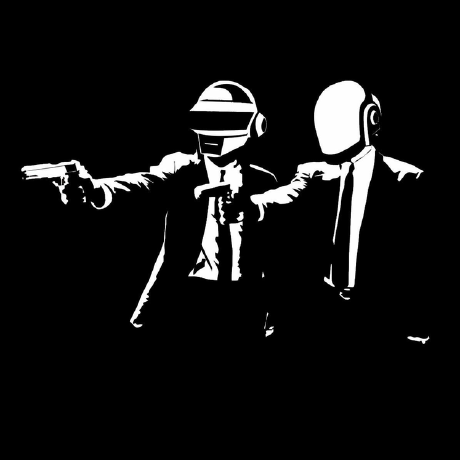 Nice article. I would like to see a use-case comparison. So far, all the conclusions I’ve read regarding this topic summarize the GraphQL vs REST discussion as: “you can use both to get the same result”, or “it really depends on your use-case”. But what are those use-cases exactly?

B2C Custom Policy with REST API | Business to Customer Rest API Price USA, Philippines : Business to Customer REST API for Woo-Commerce will empower your Woo-commerce site with the most powerful Woo-Commerce REST API, you will be able to get and send data to your marketplace from other mobile apps or websites using HTTP Rest API request.
Our API’s handle the woo-commerce frontend all functionalities like customer login/register. You can request for any type of information which is listed below, our API will provide you managed results for your all frontend needs, which will be useful for your applications like Mobile App etc.
Our plugin is used JWT authentication to authorization process.

If you want to know more information and any queries regarding Business to Customer Rest API Woocommerce WordPress Plugin, you can contact our experts through.
Skype: jks0586,
Email: letscmsdev@gmail.com,
Website: www.letscms.com, www.mlmtrees.com,
Call/WhatsApp/WeChat: +91-9717478599.

Graphql vs Rest: “What the Fudge” Issues I Faced Consuming a 50+ Endpoint Rest API

We see a lot of articles that tout the features of graphql, praising its advantages over rest API’s, I do mostly agree with these articles, but I’ll like to present its advantages from another perspective — by elaborating some issues I had integrating a 50+ rest api in an app.

Issue #1 What You See is Not Always What You Get.

The api docs whilst mostly accurate, left me guessing at which data types were accepted and the range of values fields could take.

Using a standard rest API felt like I had to have “faith” on the documentation in exactly what had to be returned, and frustration ensued when it didn’t correlate with expectations.