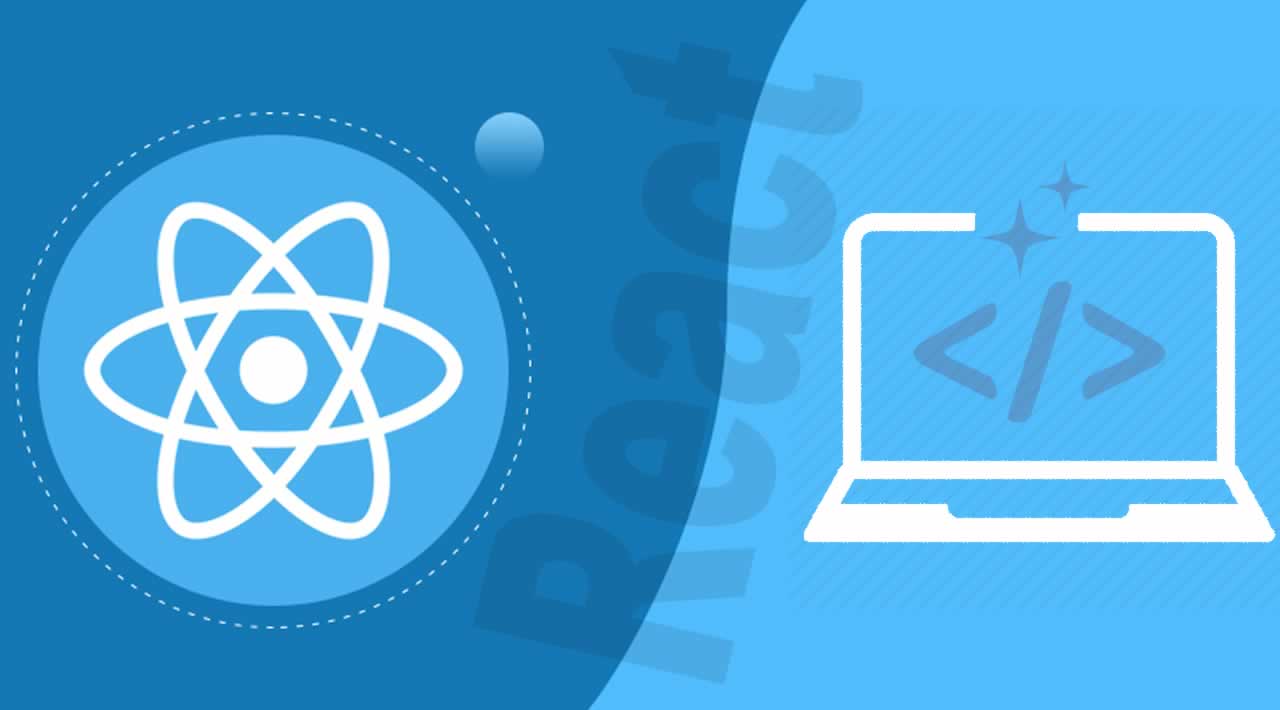 Unlike Angular, which is a framework (or a complete solution), React is essentially a ‘view library’. It only takes care of the view or what is rendered in the DOM. It doesn’t have an opinion about other aspects of an app such as routing, calling HTTP services, etc. For those concerns, you need to use other libraries. This means you get the freedom to choose the libraries that you’re familiar with or prefer.

With the help of React, you can make very interactive UI without much pain. Design simple views for each state in your application, and React will efficiently update and render just the right components when your data changes.

Components are the building block of React apps. A component is a piece of UI. It has data and describes what that piece of UI should look like. When building React apps, we build a bunch of small, independent and reusable components and compose them to make complex UIs. So every React app is essentially a tree of components. If you’ve worked with Angular 2+, this should sound familiar.

React is based on component based architecture. You can build encapsulated components that manage their own state, then compose them to make complex UIs.

Since component logic is written in JavaScript instead of templates, you can easily pass rich data through your app and keep state out of the DOM.

You can develop reusable components without much hassle.

We’ll assume that you have some familiarity with HTML and JavaScript, but you should be able to follow along even if you’re coming from a different programming language. We’ll also assume that you’re familiar with programming concepts like functions, objects, arrays, and to a lesser extent, classes.

Setting up the Development Environment

First check, whether you have Node.js an NPM installed in your machine. You can go to nodejs.org and install Node, if you don’t have.

Once you have installed Node and NPM in your machine, choose your code editor. Feel free to use any editors you prefer. My preferred editor is Visual Studio Code/VSCode which you can get from code.visualstudio.com

Now, type this command to run your react app.

This command will show below message in your terminal window, and open the app in browser window. The app url will be http://localhost:3000/ in your browser tab.

Now, open your code editor, here I have Visual Studio Code, so I am going to open our my-app in the VS Code editor to see the react app project structure.

This is very basic project structure.

You will have node_modules, public and src folders in the root of the my-app folder. Along with these folders, you can see package.json file as well.

Open up package.json. Chances are you’re already familiar with this file. If not, package.json is like an identification card for a project. It includes the project’s name, version, dependencies, etc.

Next is the index.html page, located in the public folder. If you do link up any external stylesheets, or need to add bootstrap, or another feature, this is where you would add it.

You can also change the title here. Other than that, you won’t usually need to touch this file very much. You will also notice the div with the id of “root”. This is where all of the content will be output. You don’t need to change that, but just know that it’s there.

The next file you may want to look at is your index.js file in the src folder. Here, we’re importing React and the ReactDOM. We are also rendering everything here to the root element.

Now, we are going to create our first react element. So, first of all, delete all files from the src folder, and create a file index.js in same folder.

Write the below mentioned code in this file, and save the file.

As soon as you saved your file, our first element H1 will be displayed on the browser window.

Let’s have a look at above code.

On the top 2 lines, we are importing react modules.

On line 4, we are creating a constant named element, and created H1 tag inside this element.

Finally, the last line of code will render our react element.

So, here we learn, how to setup and run our react app very easily without any hassle.