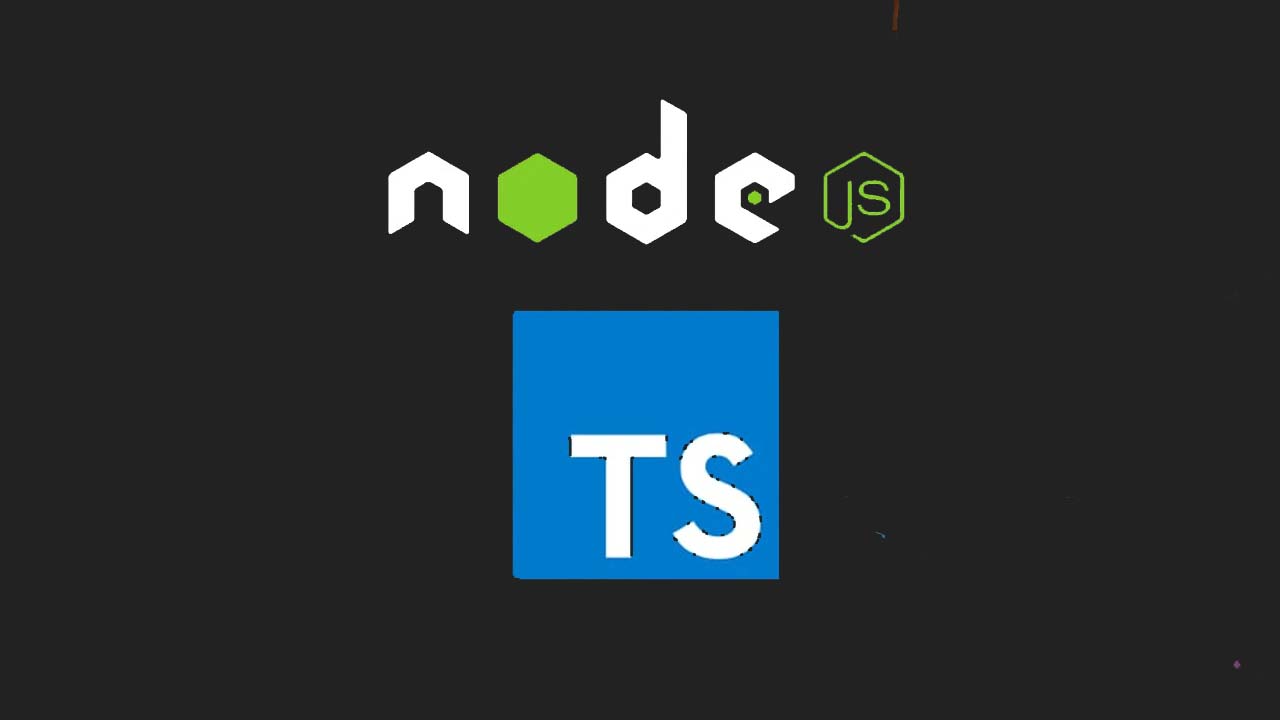 Serverless Node TypeScript is a starter kit to write serverless applications by using the Serverless Framework in Node.js and TypeScript. An Apollo GraphQL server and a REST endpoint come configured out of the box

Serverless Node TypeScript is a starter kit to write serverless applications in Node.js and TypeScript and deploying them by using the Serverless Framework. It comes with several configurations set up out of the box, such as MongoDB, a GraphQL API server, a REST endpoint and Domain Events via AWS SNS.

Serverless Node TypeScript is a starter kit for serverless applications written in TypeScript and using the Serverless Framework to bundle the Lambda functions.

The application is structured with Domain-Driven Design in mind.

It comes with the following features out of the box:

First, edit the application name in the name field of the package.json file.

Deploying the Application locally to Localstack

When interacting with other AWS services such as SNS, SQS or S3, running the application offline is not enough to check that all binding we specified in the serverless.yml file are working as expected.

A way to check whether the application would behave like expected once deployed to AWS, without really deploying it, is to deploy it locally by using Localstack.

How to deploy locally

In order to deploy the application locally you need to:

then <CODE> is trcki9mhws. The <CODE> changes after every local deployment!

Deleting the Application or re-deploying

Due to limitations to Localstack, the best way to re-deploy the application effectively is to first stop and start Docker Compose and then deploying the application again.

The network name used in step 1 can be customised as preferred. However, change it accordingly also in the docker-compose.yaml file under networks.default.external.name and in LAMBDA_DOCKER_NETWORK.

At the moment, Lambda Authorizers are completely ignored by Localstack.

Connecting to other AWS services from inside the application

Due to how Docker Compose works, in order to connect to the AWS services hosted in the Localstack container, all calls to these services need to the redirected manually to http://localstack:XXXX (instead than http://localhost:XXXX).

For SNS, this is done at the very top of the handler.ts file, by setting the SNS_ENDPOINT env variable.

If willing to use other services, for example S3, you'll need to manually set the endpoint option key to point to http://localstack:4572.

The deployment is handled by the Serverless Framework.

In practice, before starting our Lambda function, the Lambda Authorizer in src/api/authorizer/index.ts will run. Inside it, custom code can be added, for example, to check or introspect an input Authorization Token.

Serverless Node TypeScript comes with an Apollo Server configured out of the box.

The default endpoint is /graphql and you can use a [GraphQL Introspector] to see the available Queries and Mutations.

For example, the following Query lists the available Users:

and the following Mutation creates a new User:

CORS is setup out of the box, allowing access from all websites, by setting the Access-Control-Allow-Origin header equal to '*'.

In order to customise the CORS response, check the Middy CORS middleware. and the handler.ts file.

Furthermore, in order to properly use CORS with lambda authorizers, their headers must be configured manually in the serverless.yml file.

Serverless Node TypeScript is configured to emit Domain Events to AWS SNS out of the box. In order to enable this feature, set the SEND_DOMAIN_EVENTS environment variable to true (default is undefined).

Following DDD, each Aggregate must emit its events to its own topic. Hence the User aggregate has its own topic configured in the src/config/index.ts file.

The serverless.yml file takes care about

In order to develop locally, the other environments other than staging and development the events will be send to a local implementation of AWS SNS, running on http://localhost:4575. This is the default URL of Localstack.

The local endpoint can be customized via the SNS_ENDPOINT environment variable.

For topic naming conventions, take a look at this article.

All error messages have the following format:

Monitoring Serverless applications is generally harder than usual. For this reason new tools are needed. Amazon developed AWS X-Ray to improve the monitoring of the flow of the events in a serverless environment. This provides useful information about the events that trigger the lambdas and other services.

In order to enable X-Ray, simply set the tracing.apiGateway and tracing.lambda keys to true in the serverless.yml file,

MongoDB is the chosen default database. The connection string can be configured by setting the MONGO_URI env variable.

The default connection string is mongodb://localhost:27017/sls-node-ts-<ENV>, where <ENV> in the ENV env variable. In order to change it, head to the src/infrastructure/mongo/index.ts file.

In the staging and production environments, secrets are fetched from AWS Secrets Manager and saved into local environment variables.

and they will be injected as environment variable in the application.

(!) The name of the secret (in the above example sls-node-ts/staging) is bound to the application name, the one defined in the name field of the package.json.

A template for Node.js & TypeScript.

typescript-starter .A template for Node.js & TypeScript.

Setting up TypeScript and Node with Express

In this video, I have talked about setting up TypeScript and NodeJS with Express.

Drivine is a graph database client for Node.js and TypeScript

A starter kit to write serverless applications in Node.js and TypeScript

Serverless Node TypeScript is a starter kit to write serverless applications in Node.js and TypeScript and deploying them by using the Serverless Framework. It comes with several configurations set up out of the box, such as MongoDB, a GraphQL API server, a REST endpoint and Domain Events via AWS SNS.