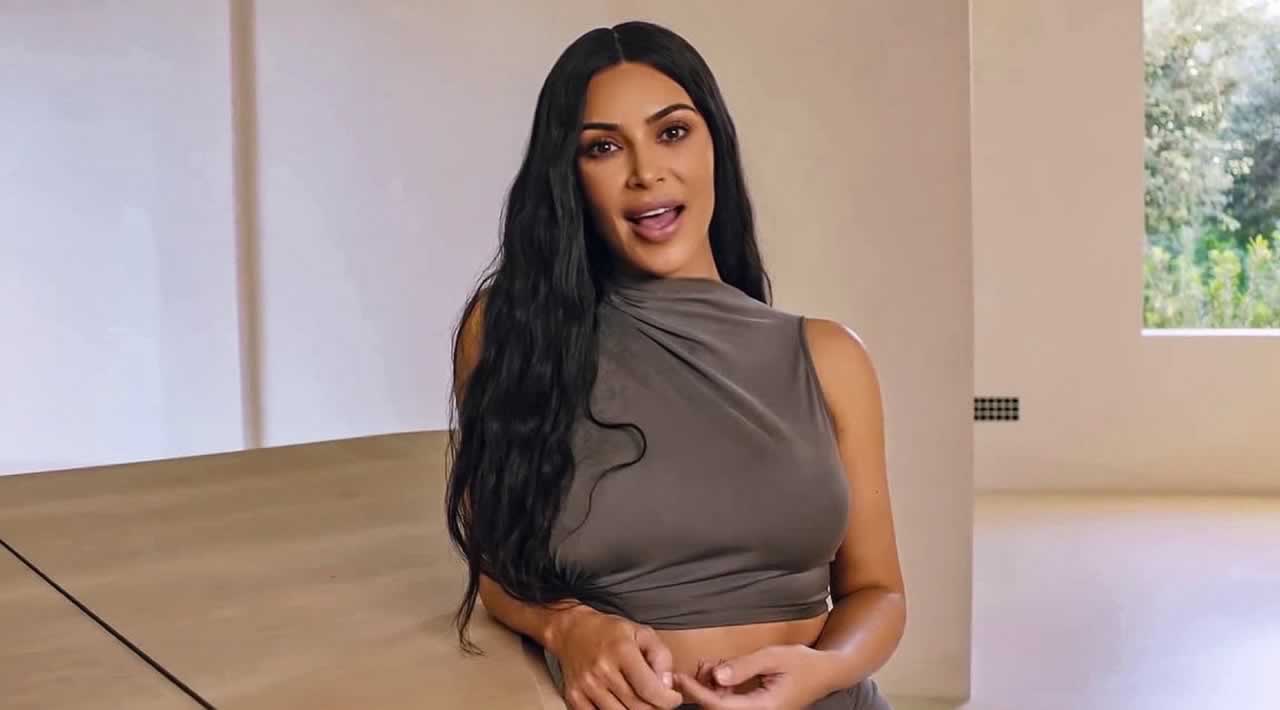 Its time to question every photo and video you see!

I noticed that the word “DeepFake” was coming up in my newsfeed again and again, and after around the 6th or 7th time I came across it, I began wondering if that is something I should know about. I mean, if the large tech companies like Amazon, Facebook and Microsoft are working together on a war against DeepFake, and the CNBC is reporting of its dangers, it must be something serious.

It turns out that with DeepFake, you can create a face image of a person that does not even exist, manipulate videos to swap faces of people, and fabricate speech using someone’s voice, without them even agreeing to it. Try out this website thispersonedoesnotexist.com and you will be amazed. This website generates an image of a person imagined by GAN (according to the note on the bottom left corner of the website). Below are some face images generated by that website. I bet you wouldn’t have guessed that these images are fake, and neither would I.

DeepFakes are created by a deep learning technique known as Generative Adversarial Networks (GANs), where two machine learning models are used to make the counterfeits more believable. By studying the images and videos of a person, in the form of training data, the first model creates a video, while the second model attempts to detect its flaws. These two models work hand-in-hand until they create a video that is believable.

DeepFake opens up a whole new world when it comes to unsupervised learning, which is a sub-field of machine learning where machines can learn to teach themselves, and it has been argued to hold great promise when it comes to self-driving vehicles’ to detect and recognize obstacles on the road and virtual assistants such as Siri, Cortana and Alexa learning to be more conversational.

The real question is, what potential does it have of being misused, like any other technology. Using DeepFake as a form of revenge by using it in pornography, manipulating politicians’ photographs and influencing political campaigns are just the tip of the iceberg.

It raises a serious concern about whether we can trust any digital information, in the form of image, video or sound, that is presented to us.

According to BBC News, DeepFake videos have doubled in just nine months, of which, 96% were pornographic in nature. What does this mean for the victims of DeepFake? Who should be held responsible for creating and sharing such fake media and defaming another person?

The tech giants, realizing the danger of DeepFake, have taken initiative to take a stand against the misuse of DeepFake. Facebook and Microsoft announced a competition DeepFace Detection Challenge (DFDC) in September to help detect DeepFakes and manipulated media, where Facebook is helping by creating a large dataset of _DeepFake_videos and Amazon is providing cloud resources for the challenge worth $1 million. This competition will launch in December and the total prize is $10 million.

Google, on the other hand, is also creating a dataset of DeepFake videos so that researchers at the Technical University of Munchin, the University Federico II of Naples and the University of Erlangen-Nurembergcan use it for the FaceForensics project, a project to detect manipulated facial images.

To sum up, technology is becoming smarter and more intelligent day after day and the creation of DeepFake is proof of how machines have advanced to such a level that they can synthesise photos, videos and speech, that even we cannot tell apart from a real one. There are certain benefits to DeepFake, one of which is to create more training data for the betterment of autonomous vehicles. But, as with every other technology, people are misusing it to create fake videos and sharing misinformation on social media. Tech giants have stepped up against this hopefully in the near future, we will have a system that can detect DeepFakes.

What can we do to help prevent misuse of DeepFake and ensure it is used in a safe way? Leave your thoughts as comments below.