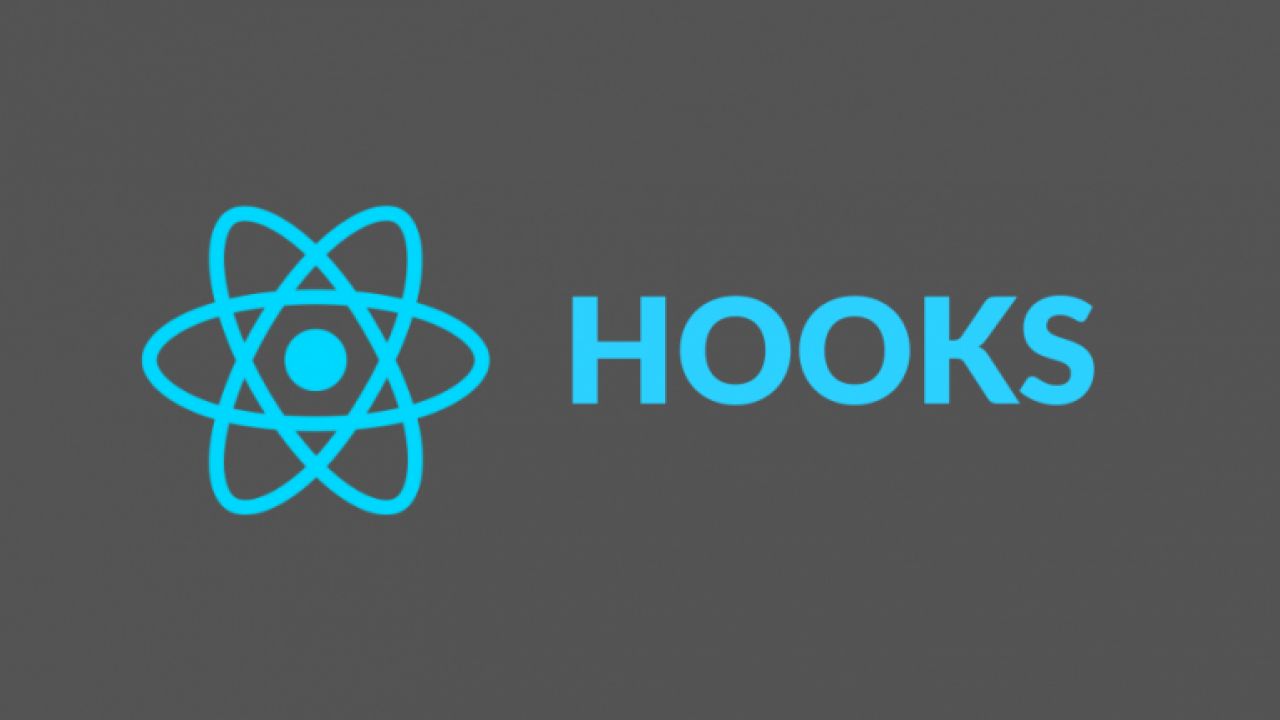 we’ve found that classes can be a large barrier to learning React. You have to understand how "this"_ works in JavaScript, which is very different from how it works in most languages. You have to remember to bind the event handlers. Without unstable [syntax proposals_](https://babeljs.io/docs/en/babel-plugin-transform-class-properties/?ref=hackernoon.com), the code is very verbose […] The distinction between function and class components in React and when to use each one leads to disagreements even between experienced React developers.

thiscould be a bit confusing when you are just starting your way in Javascript, but arrow functions solve the confusion, and calling a_stage 3_feature that is already being supported out of the box by Typescript, an “_unstable syntax proposal_”, is just pure demagoguery. React team is referring to theclass fieldsyntax, a syntax that is already being vastly used and will probably soon be officially supported

Lifecycle hooks are not enough with React Navigation in React Native

Also use these events and API, provided by React Navigation library

Getting Started with React Hooks

Getting Started with React Hooks. When I first started learning React, there was one thing I knew for sure: If you want to use its state and lifecycle methods, you need to use class components — not functional components. According to the docs, hooks let you use state and other React features without writing a class.