A guide to this in JavaScript

The this keyword hands-down is one of the most widely used and yet misunderstood in JavaScript. I’ll try to change that today.

Let’s go back to the good old school days, when we learned about pronouns.

Phelps is swimming fast because he wants to win the race.
Note the use of the pronoun “he”. We don’t directly address Phelps here but use the pronoun he to *refer to Phelps. *Similarly JavaScript uses the thiskeyword as a referent to refer to the object in context i.e the subject. In the above code, we have an object car which has the properties make, model and fullName. The value of fullName is a function which prints the full name of the car using 2 different syntaxes.

Now that we have understood what is this and it’s most basic usage, let’s make some rules of thumb so we can always remember.

The JS this keyword refers to the object it belongs to.

The this in the above snippet belongs to the object car.

It takes different values depending upon the usage

When this is used inside a method, it refers to the owner object.

fullName() here is a method. The this inside this method belongs to car.

this inside a function is a bit complicated. First thing to understand is that, like all objects have properties, likewise functions have properties too. Whenever that function is executed, it gets the this property, which is a variable with the value of the object that invokes it.

this is really just a shortcut reference for the “antecedent object” — the invoking object. — javascriptissexy.com
If the function is not invoked by an object then the this inside the function belongs to the global object, which is called window. In this case this will refer to the values defined in the global scope. Let’s see an example for better understanding:

Here make, model and fullName are defined globally, while car object has an implementation of fullName as well. When invoked by the car object this referred to the properties defined inside the object. On the other hand, the other two function callings are the same and return the globally defined properties.

When used alone not inside any function or object, this refers to the global object.

The this here refers to the global name property.

Events can be of any type, but for the sake of simplicity and clarity, let’s take a click event.

Whenever a button is clicked and an event is raised, it can call another function to do a certain task based on the click. If this is used inside that function, it will refer to the element which raised the event. In the DOM, all the elements are stored as objects. That is why when an event is raised it refers to that element, because that webpage element is actually an object inside the DOM.

Call, Bind and Apply are in themselves a topic of another post. They are very important, and explaining them here is not possible as we should know all about this to know the usage of these functions.

If understood well, this make our work easier in a way. But there are some cases where it is misunderstood. We get an unexpected result here. We borrowed a method that uses thisfrom another object, but the problem here is that the method is only assigned to anotherCar function but is actually invoked on car object. That’s why we get the result as Lamborghini and not Ferrari.

To resolve this, we use the call() method.

Here the call() method calls fullName() on anotherCar object which originally does not have the fullName() function.

We can also see that, when we log the car.name and anotherCar.name we get the result for the latter not on former, which means that the function was indeed invoked on anotherCar and not on car. To resolve that we use .bind() function to solve the issue.

Binding helps us with specifically setting the this value and hence the vehicle variable explicitly points to the car object and not the global object, so this lies in the context of the car object.

In the above snippet, the fullName() calls upon a function which iterated through the cars array using forEach. Inside the forEach there is an anonymous function where this loses context. A function inside a function in JavaScript is called a closure. Closures are very important and widely used in JavaScript.

A workaround for the above is that we can assign a variable the value of this, outside the anonymous function and then use it inside it. Here, the self variable contains the value of this which is used with the inner function thus giving us the output. This is a revisited example, in which this wasn’t accessible so we preserved it’s value by using a variable called self. Let’s use arrow function to solve the same:

As you can see, using an arrow function in forEach() automatically solves the problem and we don’t have to do bind, or give the this value to some other variable. This is because arrow functions bind their context so thisactually refers to the originating context, or the originating object.

After reading about this some of you might have gotten a hunch that car.fullName would print the model and make of the truck object, but to your disappointment, this again played a trick on us. Here the car.fullNameis passed as an argument and is not actually invoked by the truck object. The callback invokes the car object method, but note that the actual call site for the function is the callback which binds this to the global object. It’s a bit confusing, so read it again! Here to get clarity, we print this itself. We can see that the this of callback is given a global scope. So to get a result we create global make and modelproperties.

Again, running the same code with global make and model properties we finally get the answer to the global this. This proves that this references the global object.

To get the results which we desire, the car.fullName result we will again use bind() to hard-bind the car object to the callback, which will make everything right again.

No doubt that this is very useful, but has it’s own pitfalls too. Hope I made it quite easy for you to understand. If you want more content simplified like this, follow me on Medium. Please leave your responses and share this if you liked it. 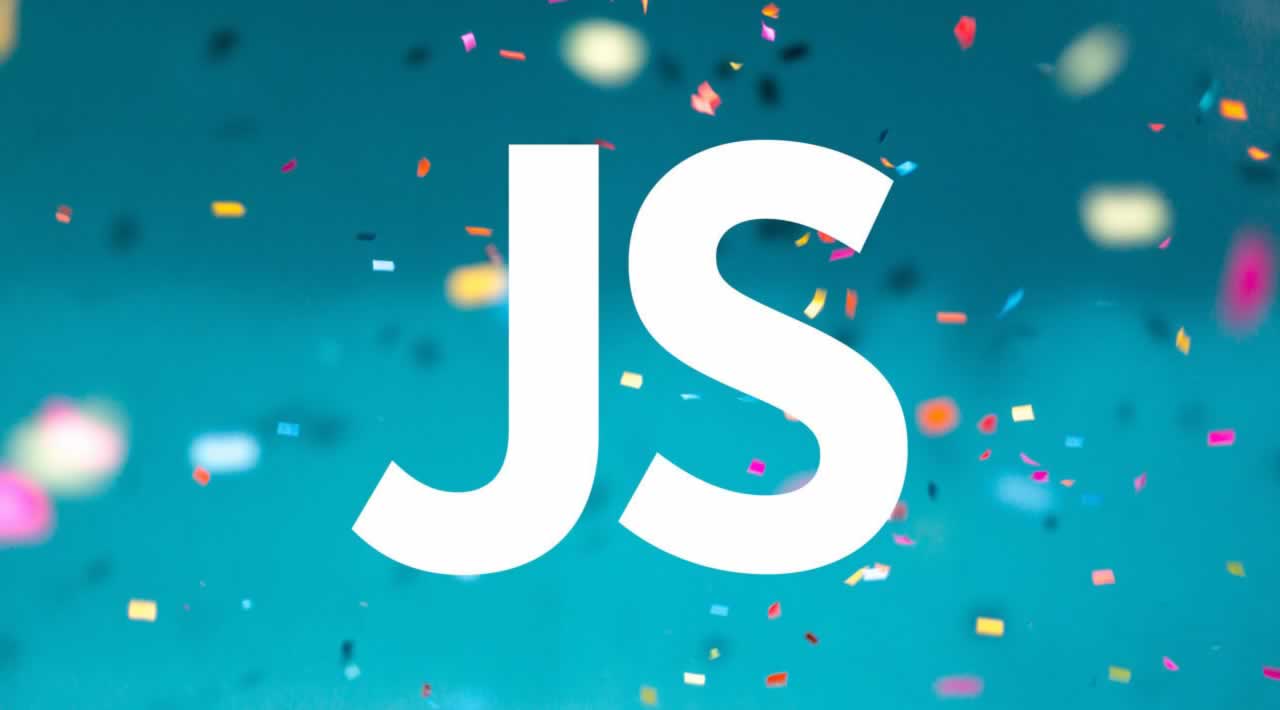