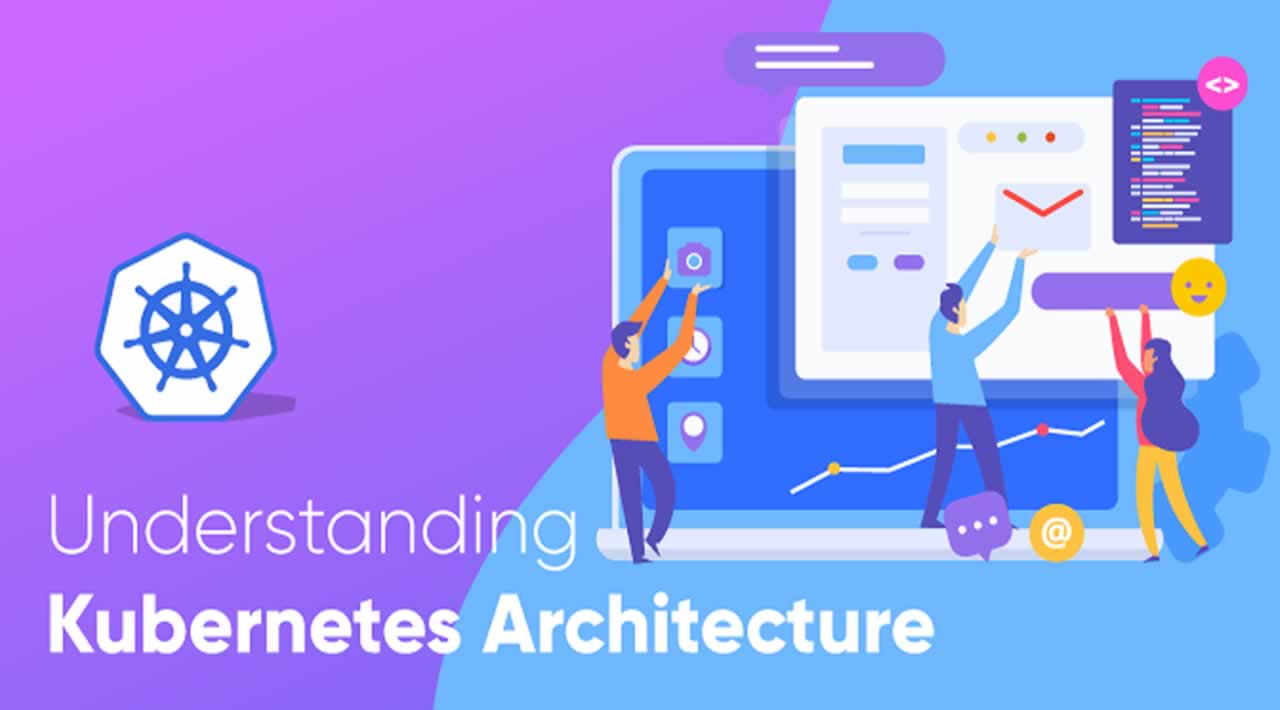 For a detailed explanation 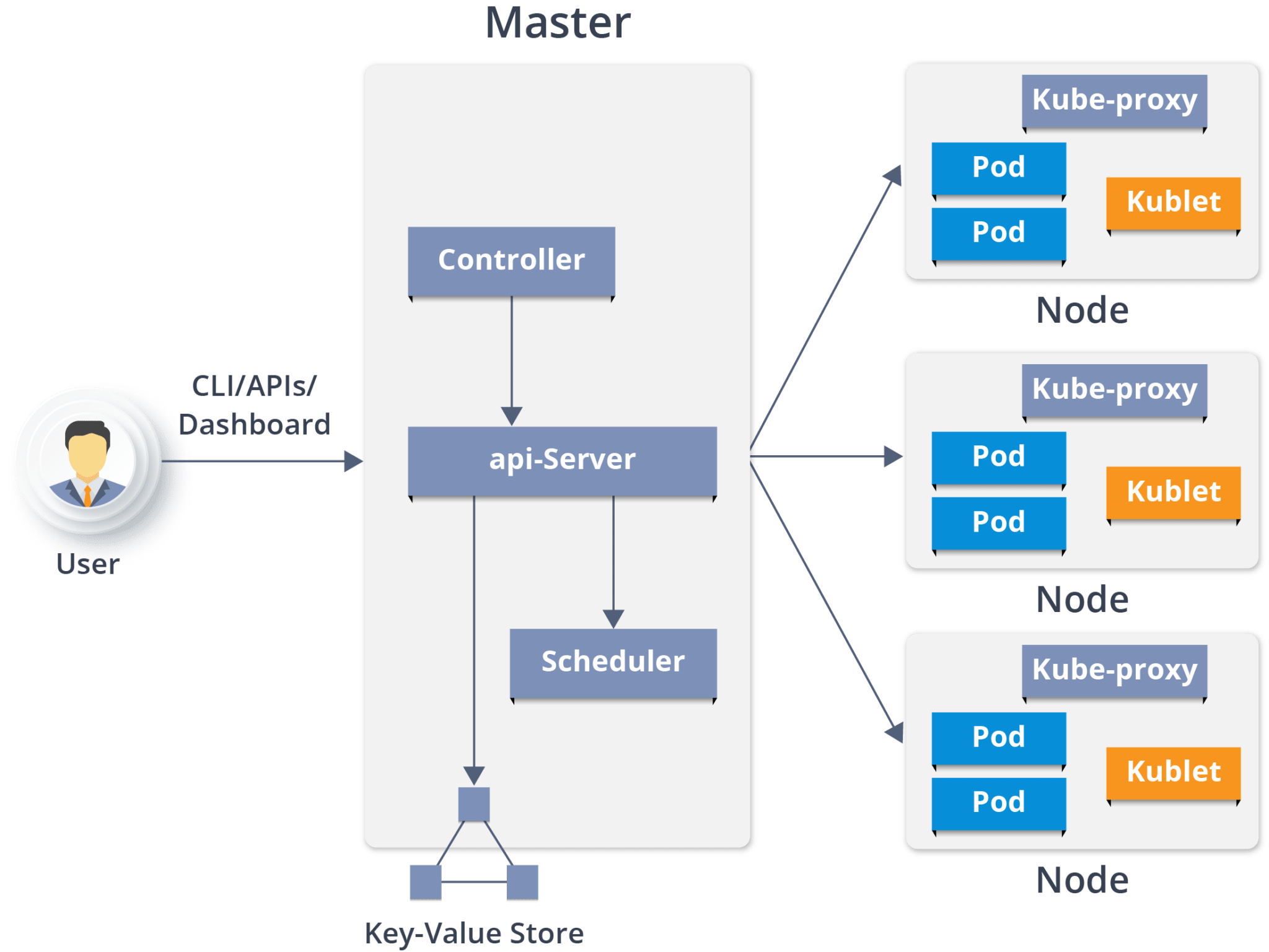 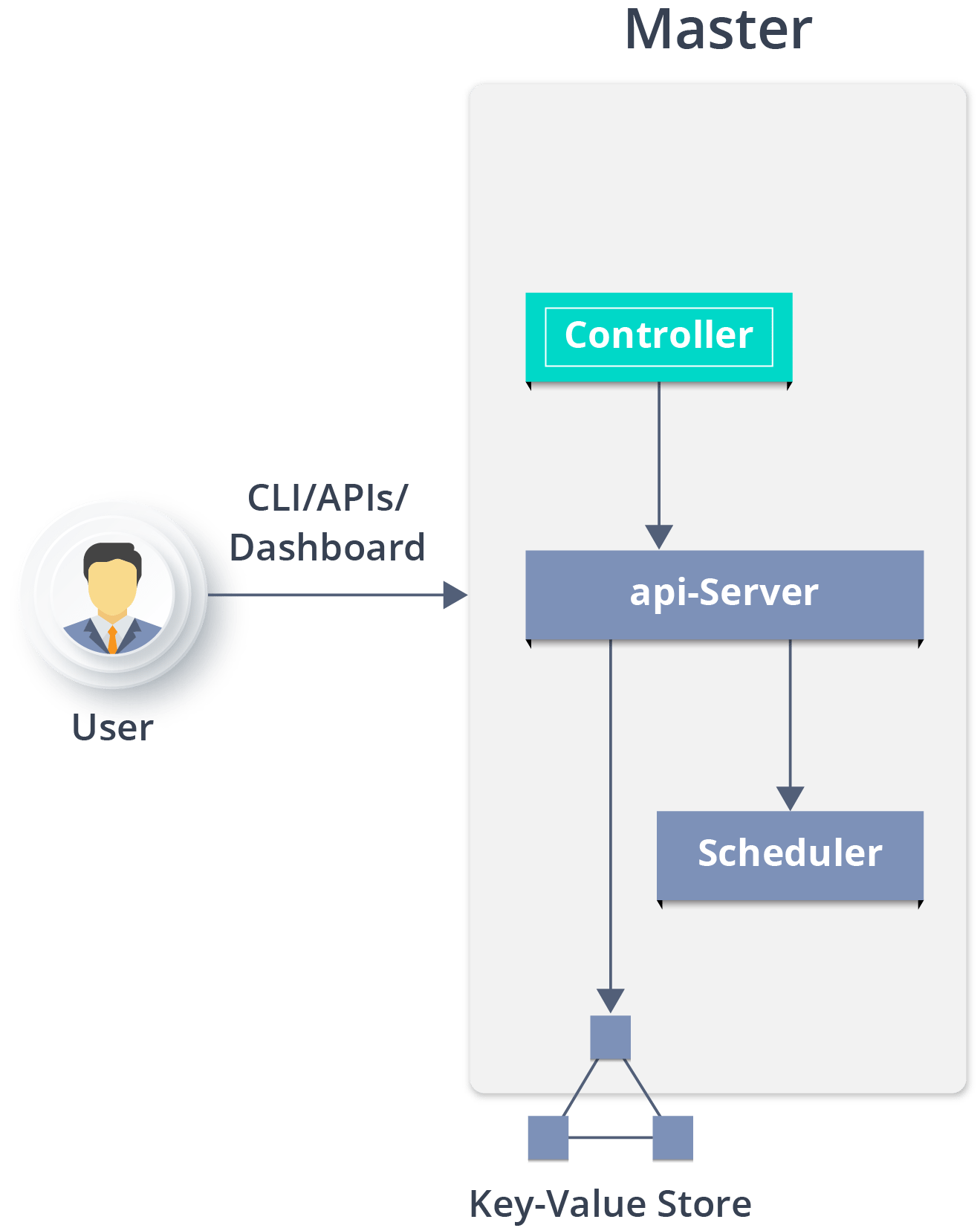 It is the entry point for all administrative tasks which is responsible for managing the Kubernetes cluster. There can be more than one master node in the cluster to check for fault tolerance. More than one master node puts the system in a High Availability mode, in which one of them will be the main node which we perform all the tasks.

For managing the cluster state, it uses etcd in which all the master nodes connect to it.

Let us discuss the components of a master node. As you can see in the diagram it consists of 4 components:

What is the ETCD?

Now you have understood the functioning of Master node. Let’s see what is the Worker/Minions node and its components. 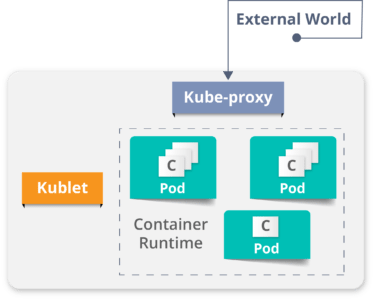 Let’s see what are the following components:

A pod is one or more containers that logically go together. Pods run on nodes. Pods run together as a logical unit. So they have the same shared content. They all share the same IP address but can reach other Pods via localhost, as well as shared storage. Pods don’t need to all run on the same machine as containers can span more than one machine. One node can run multiple pods.

Use Case: How Luminis Technologies used Kubernetes in production

Main Issue: There was no unit-of-deployment which created a gap between the development and the operations teams.

How did they Deploy in Kubernetes:

They used a blue-green deployment mechanism to reduce the complexity of handling multiple concurrent versions. (As there’s always only one version of the application running in the background)

In this, a component called “Deployer” that orchestrated the deployment was created by their team by open sourcing their implementation under the Apache License as part of the Amdatu umbrella project. This mechanism performed the health checking on the pods before re-configuring the load balancer because they wanted each component that was deployed to provide a health check.

How did they Automate Deployments? 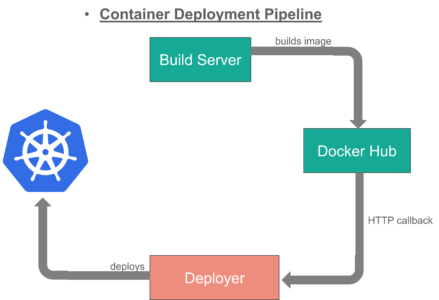 So, that’s the Kubernetes architecture in a simple fashion

☞ An Introduction to Kubernetes: Pods, Nodes, Containers, and Clusters