Guide from a Python project to an open source package 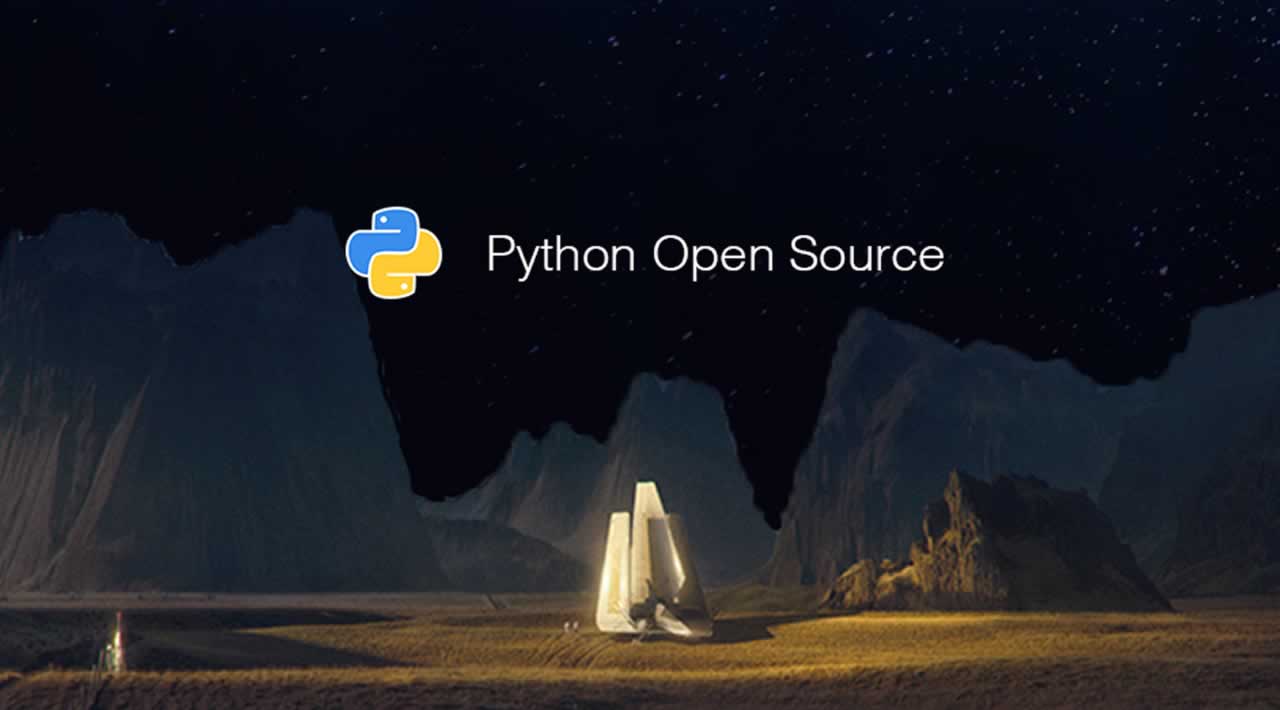 We’ll describe all the steps we’ve been through to create Scitime, a package that gives an estimate of algorithm training times (you can learn more about Scitime here).

Note: We will assume that you already have a python projects source code in GitHub that you would like to package and publish.

Before doing anything else, your project should have a license since it’s going to be open source. Depending on how you’d like your package to be used, many licenses are available. Some usual licenses for open source projects are MIT or BSD.

To add a license to your project, simply add a [LICENSE](https://github.com/nathan-toubiana/scitime/blob/master/LICENSE) file to the repository root by following the steps described here.

There are a few preliminary things you need to do to have your Python project package-able:

Step 2: Create a setup.py with setuptools

Once your project has a set structure, you should then add a setup.py file at the root of the repository. This mostly helps to automate all the publishing and version maintaining processes. Here’s an example of what a setup.py should look like (source here).

Note: steps 3 to 6 are optional (but highly recommended), however you can jump straight to step 7 if you want to publish your package right now.

If it is not already the case, at this point, your project should definitely have unit tests. Although there are many frameworks that can help you do that, one simple way of doing it is using pytest. All tests should be in a dedicated folder (named tests/ or testing/ for example). In that folder, put all the test files you need in order to cover as much of your core code as possible. Here’s an example of how to write a unit test. Here’s also one of our Scitime’s test files.

Once in place, you can run your tests locally by running python -m pytest from the repository root.

Once your tests are created, you should also be able to estimate the coverage. This is important as you want to maximize the amount of code that’s tested in your project (to reduce the amount of unexpected bugs).

Example of a .codecov.yml file

Example of a .coveragerc file

You’ll also need to make sure that your code follows the PEP8 guidelines (i.e has a standard style and that the syntax is correct). Again, a lot of tools can help here. We used flake8.

Now that your project has tests and a good to structure, it should be a good time to add a proper documentation. First thing is to have a nice readme file that will show up on your Github repo root. Once this is done, here are a few additional “nice to have”:

As the readme file should be quite synthesized, it’s also pretty standard to have a more in-depth documentation. You can use sphinx to do so, and then host the documentation on readthedocs (here’s Scitime’s example). The documentation related files are usually in a docs/ folder (as done for Scitime). Here’s a nice sphinx & readthedocs tutorial.

Example of a repo that has tags and a description

At this point, your project is not far away from being ready to be published. However, it seems a little overwhelming to have to deal with updating the docs, running the tests and checking the style and coverage after each commit. Fortunately, Continuous Integration (CI) helps you with that. You can use webhooks to GitHub to automate all these things after each commit. Here’s the set of CI tools we used for Scitime:

Example of a .travis.yml file: note that here, for each commit, the tests are run along with the test coverage checks. But there’s also a flake8 check (the logic being defined in the flake_diff.sh file)

Example of a appveyor.yml file: here, we only run the tests

This should make the whole process of updating the repository a lot easier.

At this point, your soon-to-be package should look similar to this:

It’s now ready to be published! The first thing to do is to create your first release on GitHub — this is to keep track of the state of your project at a given point in time, a release should be created each time the version changes. You can follow this to create the release.

Once done, the only thing left to do is to publish your package. The most common platforms to publish a python package are PyPI and Conda. We will describe how to publish in both:

You should now have your package finally published and available to anyone! Although most of the work is done, you’ll still have to maintain your project as you need to make some updates: this basically means changing the versions each time you make significant changes, creating new releases and going through step 7 again.