Libra Coin: The Good, The Bad and The Unknown | Hacker Noon

The things you won’t pay attention to behind the hype of Facebook Libra coin announcement. It is no more news that Facebook is taking a chunk of its resources and technical know-how to establishing a coin, Libra.

The things you won’t pay attention to behind the hype of Facebook Libra coin announcement.

It is no more news that Facebook is taking a chunk of its resources and technical know-how to establishing a coin, Libra. Subsequently, both the crypto and mainstream media are churning out expository and investigative pieces on the topic with many either favoring the development or skeptical about its potential impacts.

Amidst this buzz, my first reaction portrayed enthusiasm as the development had crypto adoption written all over it. However, on second thought, I began to piece together new information spewing from speculative sources, I pondered on the arguments from both sides of the divide, and I came to a realization that “Facebook’s crypto” foray is not all that convincing as a cryptocurrency, particularly on paper.

Here, I will tread the thin line between two opinion leaders that have lent their voices to the subject matter. Firstly though, I will run you through all the available facts on Libra coin. 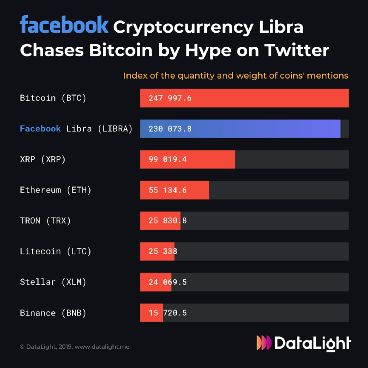 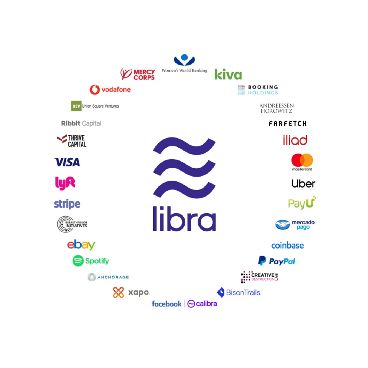 _N.B. More information to read in the actual _White Paper

Regardless of all the details surrounding the introduction of this ambitious project, one thing is clear — over 2 billion people would have seamless access to Libra. Therefore, regulations, use case, its influence on the crypto market, as well as the financial industry, has come under unprecedented scrutiny.

Caitlin Long, a blockchain enthusiast and a contributor to Forbes, discussed extensively on the role of Facebook’s payment network on the crypto community. Sh took an optimistic stance on this topic while praising GlobalCoin as the perfect launching pad for Bitcoin’s global adoption. In her words, “Facebook’s foray into cryptocurrency will likely end up being a beneficial detour on the path to broader bitcoin adoption. Bring it on!”

Long went further to argue that Libra would become vital to developing countries with financially unstable economies. Also, being that it is a corporate powerhouse, regulatory grey areas surrounding data, privacy, and financial issues could come under the spotlight. Thirdly, Facebook’s proposed governance structure would attract big names that would, in turn, spark issues relating to corporate welfare in the US (more on this later).

On the issue of corporate welfare, Long believes that the Feds standard procedure of paying its banking partners 2.35% of the interest income they generate would spur Facebook, who will partner with one of these banks, to share the spoil among its users. What Long seems to be missing is the fact that Facebook and the horde of companies that would scamper to pay $10 million to become nodes of the network are for-profit organizations.

Remember that one of the conditions for running a legal business in the US is full compliance with FinCEN’s Bank Secrecy Act (BSA). For governments, Libra Coin is the perfect instrument to trace tax evading individuals, money laundering schemes, and terrorism-related funds, so why place an embargo on its introduction. 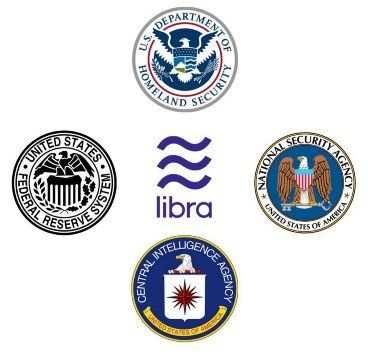 P2P lending has the potential to turn into a huge source of revenue for you, so why leave it untapped? The conventional banking model has serious limitations, so it is time to deploy technology like blockchain to simplify things for a large number of lenders and borrowers, and in the process, make some money (a lot of it in fact) for yourselves as well.

Banks Must Bet Big On AI And Blockchain: Prasanna Lohar

Trading the cryptocurrency market can be an extremely lucrative endeavor if done properly. We all heard those stories of people making huge profits in a very short amount of time or with a little amount of money as the token they’ve invested some spare change skyrocketed over a period of a couple of weeks to extreme highs and made staggering returns.

How do I start a cryptocurrency bank with the help of a development company?