How to Manage Ansible Secrets With Akeyless Vault 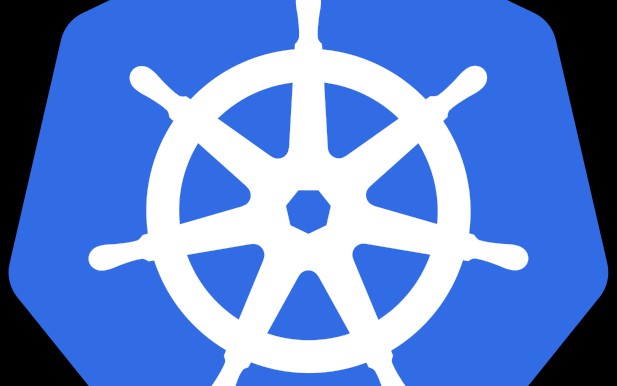 In this article, take a look at an open source tool that helps manage Ansible Secrets. Ansible is an open-source automation tool that is used for configuration management; in addition to the open-source version, Red Hat also offers the enterprise version, Ansible Tower.

In this article, take a look at an open source tool that helps manage Ansible Secrets.

Ansible is an open-source automation tool that is used for configuration management; in addition to the open-source version, Red Hat also offers the enterprise version, Ansible Tower.

There are lots of ways where Ansible requires secrets (credentials, passwords, ssh-keys). in order to operate. One example would be the way Ansible uses SSH keys in order to connect to different nodes, that are called within your playbooks, or API keys, to access resources that you need to configure.

To avoid plain text secrets within Ansible playbooks, Ansible offers an internal vault for secrets management called ‘Ansible Vault’. Even with this functionality, it is preferable to use a centralized solution for managing your passwords, keys, and tokens vs. a single-platform vaulting solution - and here’s why:

Instead of talking in generalities, let’s see how it works with Akeyless Vault, a unified secrets management platform that works across all DevOps tools.

Operation-wise — you probably work with more tools besides Ansible, such as Jenkins, Kubernetes, and Chef to name a few, and each of these tools has its own secret manager/vault. This forces you to manage multiple ‘islands of secrets’, which is both cumbersome and risky. It should be your choice to avoid this scenario. A centralized secrets management platform allows for clearer visibility and easier management as all your secrets are created and accessed via a single source.

Functionality-wise — most of DevOps tools’ internal secrets management solutions such as Ansible Vault, lack the creation of Just-in-Time Secrets, which enables temporary credentials. The idea behind JIT is that any playbook has on-demand access to a certain resource that ‘dies’ after the playbook completed its run. This is also a crucial functionality for achieving zero-trust implementation.

Audit-wise — simply put, the centralized solution enables consolidated audit. Instead of finding/collecting audit trails about secret usage from multiple systems, you can get it from a single source. It saves you precious time and relieves much of the compliance hassle.

The most basic challenge with open source software is that there’s no one with clear responsibility to help enterprises with security issues, and the process of getting it fixed is different.