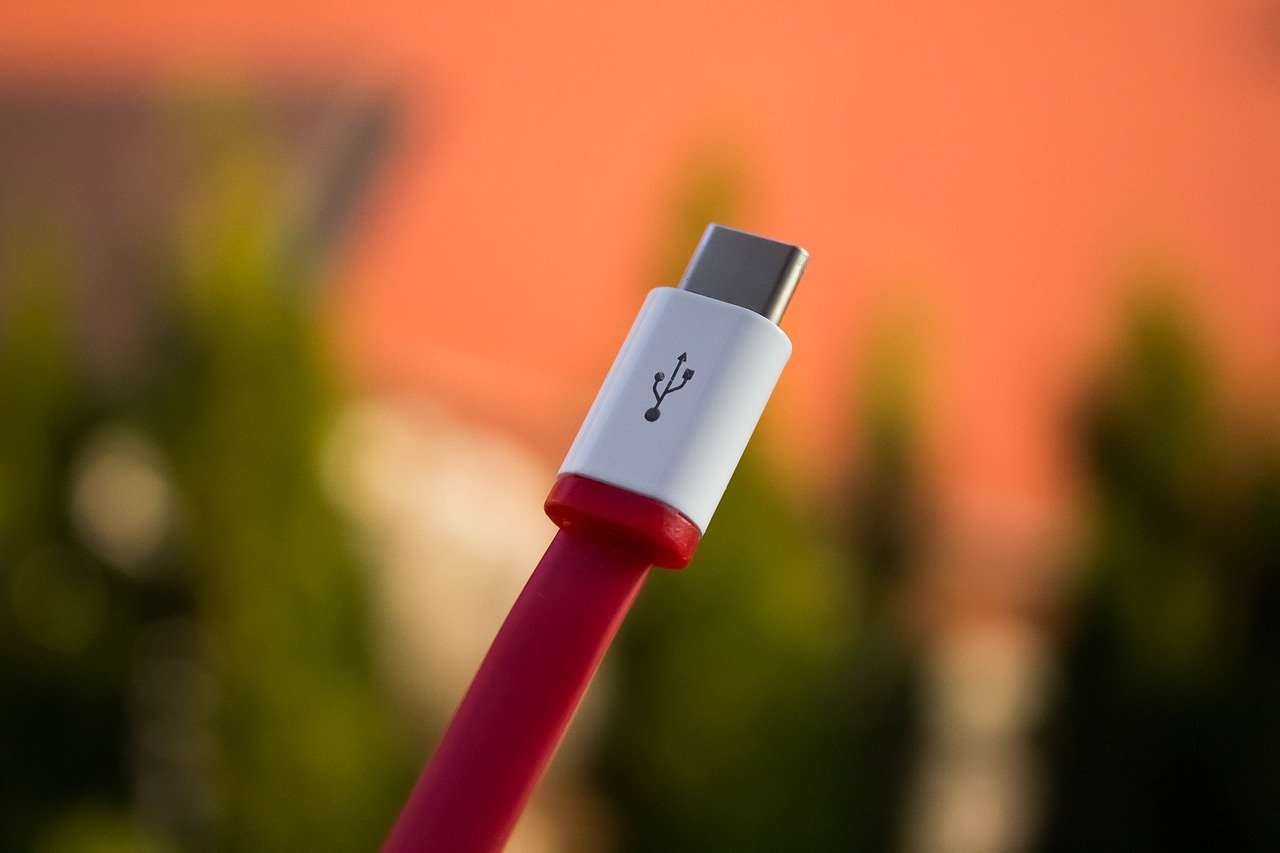 When you think about the DevSecOps transformation in the modern applications world, you need to think first about the developer’s point of view.

When you think about the DevSecOps transformation in the modern applications world, you need to think first about the developer’s point of view back when development across an organization had its own challenges. At any time, you could have hundreds of developers contributing to one build — and any time a developer checked in changes, something could break if there was a conflict. Since those days of yore, the underlying platform has matured and changed from physical to virtual machines, and now to containers. In this software development paradigm, the concept of microservices allows each team to be dependent; and this has enabled them to independently develop and deploy their own versions of code. This now effectively isolates their work from the rest of the organization. Now development teams can use plug-in compatibility — via a software module or a service using a standard interface — to merge changes.

Think of this as using a USB or HDMI cable to plug into a “box” and it doesn’t matter what is at the other end of the communication. The connections both need to use a common tool to be able to work together; this is similar to the way software needs to be built today. The need for different applications to be able to work together to meet a common output or the same language. In addition, developers need to rely on a back-end tier to write to the database, but the challenge of mapping object-oriented constructs to a relational database isn’t always easy. That’s why NoSQL databases came along, plus new relational databases (for example PostgreSQL and DB2) that were easier to deploy inside Kubernetes clusters. Now the result is a share-nothing architecture, which removes single points of failure but requires that each development team now manages their own data services inside their own microservice and instantiation of the software.

Previously the IT Ops team centrally managed the database, but now each developer and/or DevOps team must do it — and this results in additional overhead, not to mention toe-stepping and frustration.

Data on Kubernetes Has Its Moment in the Sun

Here's what's possible now in terms of using Kubernetes as a data layer, with the help of the Container Attached Storage pattern as embodied by OpenEBS.