What is it like to use the Python programming language to learn linear algebra? Watch this short course and find out!

No previous experience necessary! Not with coding, not with linear algebra. All you need is 2-3 hours of time and an interest in learning something new.

By the end of this course, you will know whether (1) you want to continue learning math using Python (or any other coding language), or (2) this isn’t the right path for you, in which case better to find out this way than after spending a ton of money, time, and frustration! 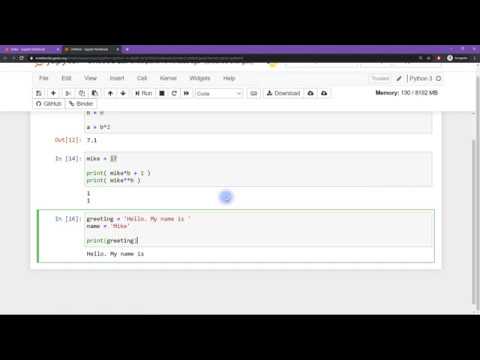