In the current scenarios, e-commerce companies are very keen to create an online impact. The web and app development market are at its peak of popularity. There is a high demand for web and app developers with a growing number of websites. Angular has been a top choice for web development and it’s the latest version AngularJS has gained popularity in the industry. This java script framework has created its prominent position in creating web apps.
Regardless of whether there are numerous different systems accessible for web development, AngularJS can support among them all. Since its introduction in the market, Angular has been creating waves in the market.

Angular js is a powerful framework that was developed by Google. It is used to build dynamic apps with power-packed features. It was first introduced in 2010 and created by developers at Google. This framework was created to simplify and remove the challenges in creating dynamic apps. It uses HTML, CSS, and java script to create dynamic single-page applications. Angular Js is inclusive of Mongo DB and it is a frontend fragment of Mean Stack. In the developer’s community, Angular is considered as a reliable and fast Java script framework. Many popular apps like PayPal. You tube, Netflix, the guardian, Lego are built using the AngularJS framework.

• Two-way data binding: It is one of the impeccable features that makes Angularjs popular in the developers’ community. It allows seamless projections of the models and data binding. In this framework, any changes in the user interface make an impact on the application objects. The developers are not required to fresh the cycle and that makes it vulnerable to bugs. 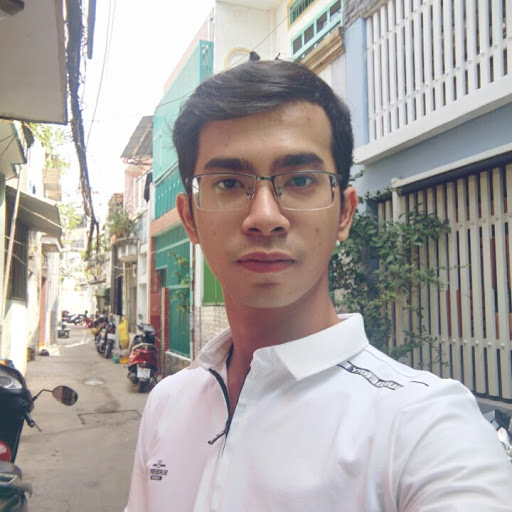 Whether MNCs or Startups, many companies use Angular.JS or Node.JS to develop web applications as these are among the best JavaScript frameworks used for web applications.

According to Statista, Node.JS and Angular.JS are the best frameworks used by developers, with 51.4% and 25.1%, respectively.

Both these frameworks have unique features and advantages, which makes them preferred over the other frameworks.

Many enterprises use these frameworks without even understanding their uniqueness and the type of projects they are suited or made, which is why, today, I will compare some of the best features and advantages of these two frameworks.