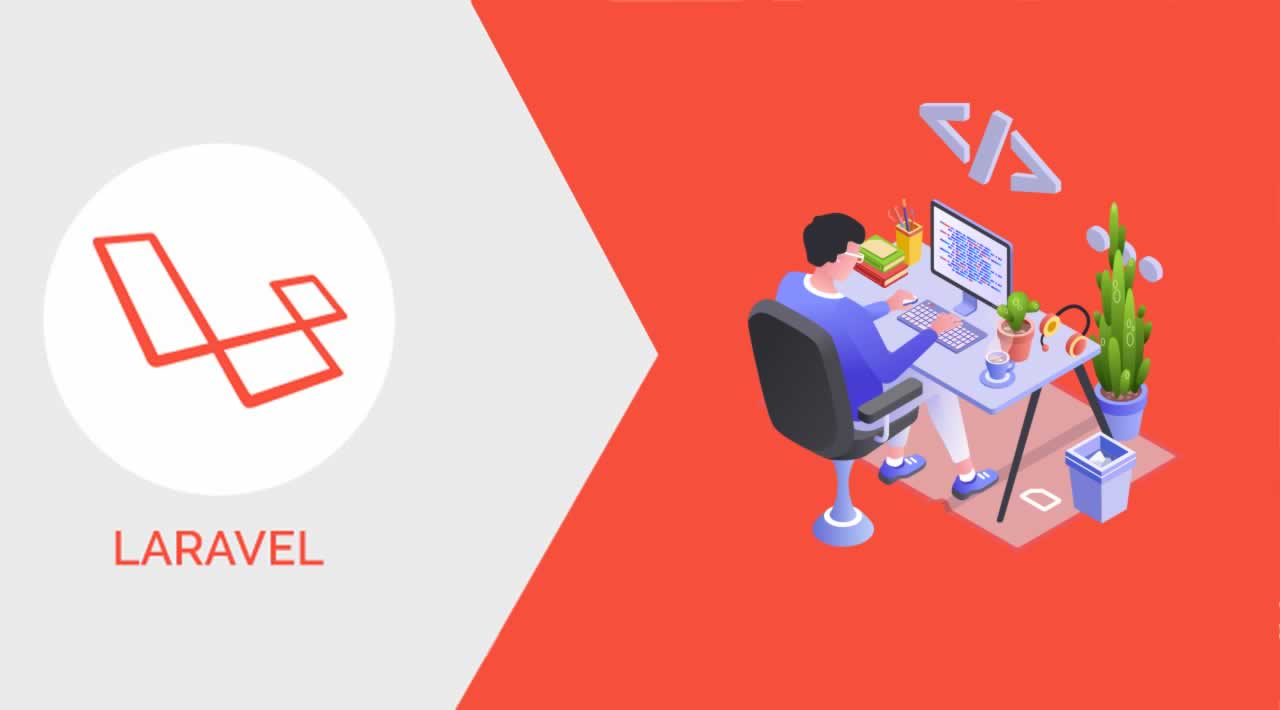 As a Laravel Web Developer should know how to use the ability of the framework to its fullest. Here are the few helpful steps that can be followed in Laravel ...

If you are a PHP developer or aspire to be one, you might be familiar with Laravel. It has managed to secure its position as one of the best PHP frameworks for years. Apart from several robust features that it offers, the most talked-about among developers, as well as businesses, is the ability to control Laravel performance optimization.

Before deep-diving into how-about, it would be necessary to look upon the need for Laravel Performance Optimization when it comes to developing business focussed applications. No matter whatever domain you are serving, performance and speed are required to keep your clients satisfied and happy. Thus, a Laravel Web Developer should know how to use the ability of the framework to its fullest.

A Few Helpful Commands Include

From the point of Laravel performance optimization, it is wise to disable the several unused services from the config files and commenting on the service providers within config/app.php.

As a Laravel web developer, you must understand the cost of every single query. As the Laravel uses Eloquent ORM to handle the database, it follows “lazy loading”, and does not load any related data until referenced elsewhere in the code. With eager loading, Eloquent retrieves all related object models in response to the initial query.

In order to monitor performance during the Laravel development, we need to inspect different queries, how they are running and how can they be optimized. Profiler packages, such as Debugbar, can be utilized to see what queries are invoked and run on each page.

A middleman, like Zend Compiler, is used that interprets the PHP files and executes relevant C routines. Each time the application is executed, this process gets repeated, which makes the app slow. To avoid this, JIT (Just-In-Time) compilers, such as HHVM by Facebook. are deployed to contribute towards performance.

Laravel Mix proves to be an effective tool to define Webpack build for PHP applications. It helps to concatenate multiple assets like CSS into a single filing, thus reducing multiple HTTP requests to single, which helps towards our goal of Laravel Performance Optimization.

This might seem strange, but with extra functionality, comes added load over the application. Use only when it is necessary and remove the extra plugins that cost you the performance of your application.

Laravel Developers often keep separate files with distributed code to help easy and maintainable development, but during the production, efficiency is required. To gain this, few of the Laravel commands can be used during deployment:

Redis can be used for cache and sessions to offer more control over performance. It is an in-memory data structure store, that can be used as a database and cache, or even as a message broker.

Apart from the above-mentioned steps and tricks, several other things can be done such as migrating to HTTP 2 instead of HTTP 1.1, using CDN for delivering assets, upgrading to PHP 7, using libraries like Pusher for message notifications or even rewriting the application to SPA (Single Page Application).

☞ Master Laravel - A php framework for Beginner to Advanced

☞ Master Laravel PHP in 2019 for Beginners and Intermediate