Is API Load Testing Right for Your App? - DZone Integration 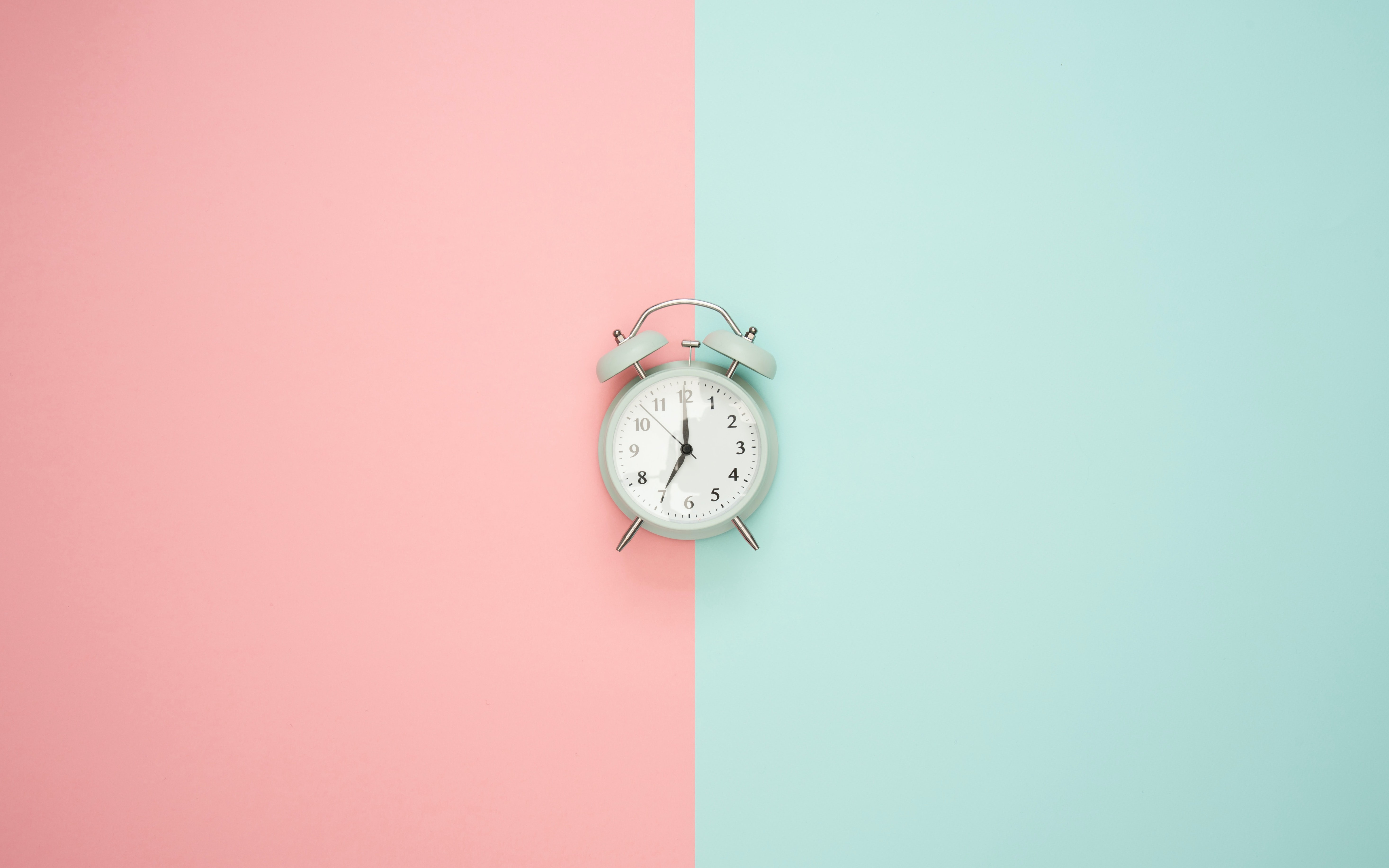 Here are some things to consider when deciding whether or not API load testing is right for your application.

API load testing has been around for decades. There are lots of robust tools you can choose from, both commercial and open-source, and many of these tools have large communities and extensive documentation around how to script the most common causes. It’s a far cry from the browser-level testing space, which is relatively new and sparsely populated by comparison. API load testing is one of the most cost-efficient ways you can get started with load testing, allowing you to scale up your load relatively cheaply while getting immediate results. How to Get Started With API Load Testing API load testing isn't for every application, but depending on your test scenario, it may be the easiest way to test applic.

This article talks about how to test OAuth API's using JMeter 5.1. There are two major steps involved in OAuth testing. Find out more!