What is the MERN stack and how do I use it? 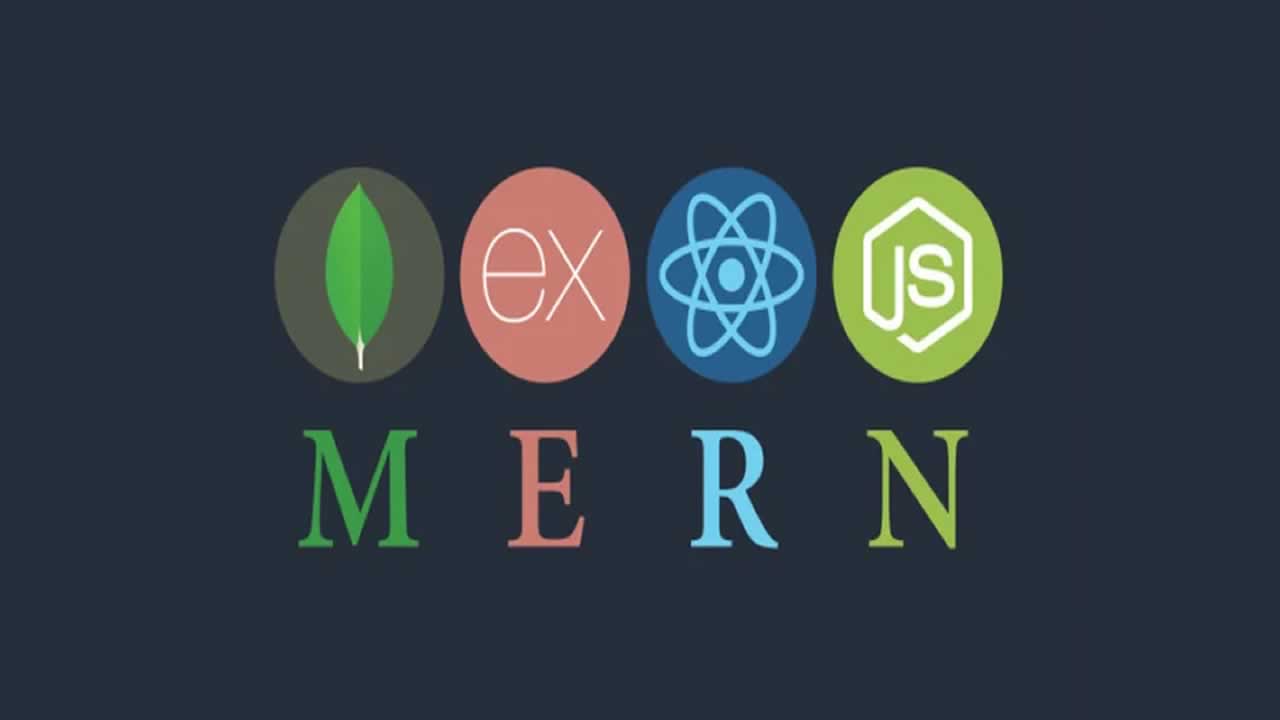 If you've been around in the developer world for a while now, you've probably come across comments or articles which mention "stacks" such as MEAN, LAMP, or XAMPP.

If you've been around in the developer world for a while now, you've probably come across comments or articles which mention "stacks" such as MEAN, LAMP, or XAMPP.

Note: The code for this project can be found here. Today we will be diving into the MERN stack which is similar to the aforementioned MEAN stack. I will explain what it is and how to use it when building a web application or website. Let's dive in!

Perhaps the first item to discuss is the idea of a "stack". There are many different stacks out there, but they are all just different ways to do the same thing: Create a front-end (website or app) that allows people to interact with the server and database behind the scenes in a simple and manageable way. A stack is simply the different technologies being used to accomplish that goal.

Note: The code for this project can be found here. Although there are many different stacks out there to consider, some have become more common than others. One of these popular stacks is called the MEAN stack which consists of:

Today we will be looking at the MERN stack which is almost the same as MEAN except we will replace Angular.js with React.js. This will allow us to use MongoDB for our database, Node.js and Express.js for our server and routes, and React.js to create a front-end for the user to interact with.

How do we build with it?

Before we start getting into the nitty gritty, let's start with an overview of how these pieces will work together. This piece took a while for me to "get" because I came from a PHP background where the back-end and front-end intermingle.

The first thing to understand is that the back-end and front-end are separate entities. The front-end can be housed in the same repository or in a separate repository altogether.

If you're now wondering how we make the two work together, the answer is through APIs. An API (or Application Program Interface) will be created on our server which will provide "endpoints" where our front-end application can interact with it.

Now put your hands together with your fingers intertwined like you're holding hands with yourself. This is the way templating languages work. They allow you to just render some markdown with data dumped in from the server so there's a lot of overlap between the two.

Hopefully that cleared things up a little and if it didn't, forget I ever mentioned it.

While I'm not going to get into how to build it step by step in this article (that will be a separate article), I would like to go over different pieces that can be/are commonly used in this stack. I went through several tutorials which explained how to set up a server but not necessarily why those libraries are used to do so.

Once we create our app.js file, we will have to install some packages. Here are some common packages I've used in my Express.js projects before which might be helpful to you.

Of course there are many more packages out there, but these are several of the commonly used libraries I see and why they are used.

Now that we have gone over some commonly used packages, let's take a look at some code. First, our server:

So here is our simple API server. As you can see, it has some basic CRUD (Create-Read-Update-Delete) functionality to it but nothing super complicated. If we look closely, we can see that we are using res.json() to provide the output data at a specific URL rather than outputting HTML or another template. This is how we build our APIs to make data available to React.

You may also notice that I have just pointed mongoose toward my own mongodb server on my machine. For this to work properly, MongoDB needs to be installed on your computer and running. If it is not running, simply pop open a terminal window and type this command:

This will start up the MongoDB server on your local machine. Because this is just being done locally, you won't be able to see my posts if you run the code in the repo. You will have to create new content. If you are looking for some dummy content, my current favorite generator is Fillerama.io which spits out text from some of my favorite movies and shows.

If we're interested in testing out the server by itself, we can run the following command to start up the server:

After the server starts up and tells us that it's running on port 3333 and MongoDB is connected, we can open up Postman and test out our routes there. For GET routes, we can simply put in the route and hit "Send". For the post routes, we will need to select "Body" and create/enter title and content fields.

Now that we have our server up-and-running, we can start working on the client (or front-end) that our users will interact with. This will be built with React and can be done a few different ways.

The first way is to just add the front-end libraries necessary (react, react-dom, react-router, etc) into the same package.json file as the back-end ones. While I did do that for this project, it should be noted that I don't think this is best practice. I feel that as our project grows, our codebase will get messier and harder to work with if this method is used. I decided to go this route for this particular application because I know that it isn't going to grow or really change. The application I'm referencing here is simply for demonstration purposes.

The second and more optimal way (in my opinion) would be to create a repo for the back-end and a separate repo for the front-end. We can still clone the front-end repo into our project directory without any problems as long as we make sure to include the front-end in the .gitignore file. For instance, our file structure for this app includes a directory called client for all of our front-end code. We could have put that in a separate repo altogether and then just put the following into the .gitignore file for our back-end repo:

Adding the client folder to the .gitignore file will ensure that it is not being seen as a second repo in the project. In addition, doing things this way makes it simple to redesign and swap out front-ends without having to touch the back-end.

How your app is designed will be totally up to you, I just feel that things can stay a bit more organized by maintaining separate repos for front and back ends.

Now that we've gone over project organization, let's talk about our actual Front-end code. Below is my app.js file for the React app and rather than putting the code to each component in this post, I'll just drop a link to the repo here and explain what each of the components is doing.

As you can see, the app.js isn't anything complicated. It has a which allows us to set up routes in React which render different components based on the url. Here are the other components being used in our React application:

We are using Axios to make our http calls to our API endpoints and then using React to display the data how we'd like. I will put the Index.js code in this post so we can examine how that is working together.

In the code above, we are using a class component which allows us to use state and lifecycle methods. This is necessary because Axios calls should be made in a componentDidMount() lifecycle method. It should be noted that I was getting a CORS error when I was trying to make calls to my local API. To solve this I added some headers into the server.js file in the Express server to make this work. That code is noted in comments within the server.js file.

Before wrapping up, I would like to talk a bit about rendering. If we run our application and go to a particular blog post directly, there may be some issues with the content not showing up. This can cause a poor viewing experience for the user and it makes it difficult for Search Engine crawlers to index the site. To get around this, I recommend using something like Gatsby.js or Next.js. These two solutions are different from one another, but can both be useful depending on your needs.

Gatsby.js is a static site generator which allows you to build a site with React and then Gatsby turns it into static files at build time and makes the site super fast. There's lots of plugins that are helpful and make Gatsby really versatile. In fact, my site is a Gatsby.js site! Since the static files are being created at build time, each time source content is changed the site will need to be rebuilt.

Next.js, on the other hand, is server-side-rendering for React sites. It comes with a lot of functionality baked in such as routing, code-splitting, styled components, and more. Server side rendering means that the data will update automatically as it does on the server, but it will be rendered before the browser tries to display it. This means that there won't be any display issues with data for the user and Search Engine crawlers can do their job no problem.

I hope that this article has helped to clear up some confusion about how the MERN stack works. It is simply using MongoDB, Express.js, and Node.js to create a server which provides API endpoints that our React application can make calls to for data. Now that you have a better understanding, go build awesome things and post your links below so we can admire them!

In this tutorial, you'll learn how to integrate Vue.js with Node.js backend (using Express framework) and MongoDB and how to build application with Node.js, ExpressJs, MongoDB and Vue.js