Kubernetes: What It Does and Doesn't Do 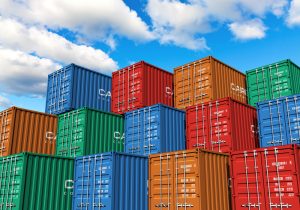 The bottom line is that, while Kubernetes automates much of the dirty work required to run complex, microservices-based applications, it leaves key tasks – including container image management, infrastructure management, and application quality control – up to developers and IT teams.

While Kubernetes automates many tasks required to run complex, microservices-based applications, it leaves key tasks up to developers and IT teams.

Yet, that doesn’t mean that Kubernetes solves every management challenge. There are a variety of critical areas of functionality that it doesn’t address.

Understanding what Kubernetes both does and does not do, then, is critical for using the tool appropriately as part of a modern application stack.

Kubernetes’s functionality can be broken down into several core categories: