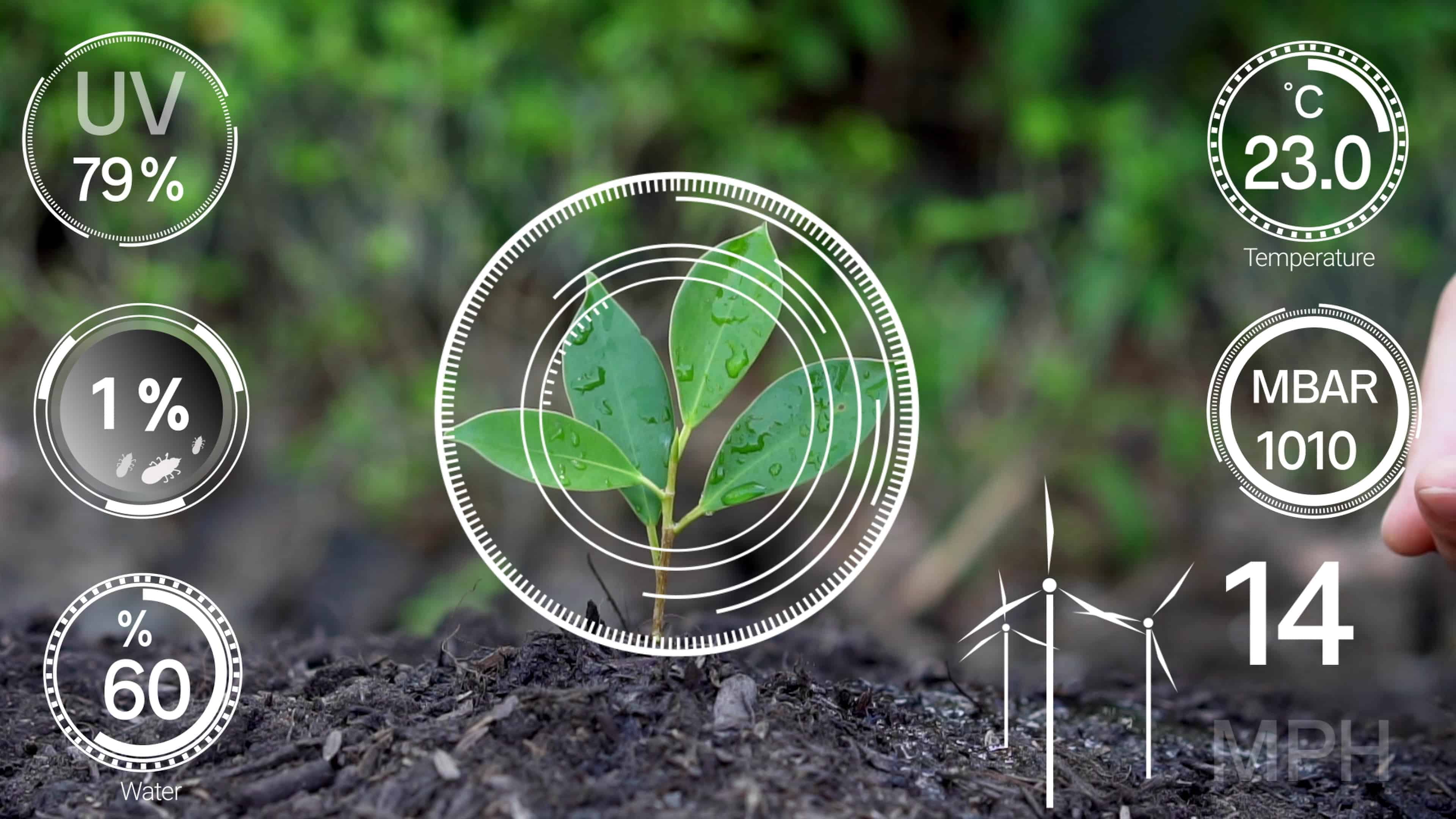 Currently, the manoeuvre of Data science and the researches on its diverse usage in the agriculture sector is less; it is predicted that the opportunities will multiply soon.

Agriculture is the backbone of India. It is the major support to the Indian economy. The money flow starts from the farmer’s hand as that is where the essential food products make their entry. Almost 70% of the people live in rural basins with more than 50% of the whole Indian population taking agriculture as their main work.

India is the second-largest producer of fruits and vegetables in the world. Still, the sector suffers from a number of issues including ignorance and non-recognition. Climate change, unpredictable monsoon, drought, floods, migration of farmers towards cities for better jobs are some of the major distress that agriculture industry goes through.

Even the most acknowledged platform like media fail to cover field agriculture and go after agriculture ministers in the country to cover the issues which lack the farmers part. As institutions failed to provide loans and farmer welfare schemes, it is time for the Data science technologies to take over the far left behind the sector.

Agriculture is standing next in the line to IT, banking, manufacturing, finance, healthcare in Data Science making its entry. The platform features several applications in which the agriculture industry could further curtail its wings.

Some applications of data science in the agriculture sector

Every time a crop is reaped from the land, the soil structure changes. It is hard to find the crop that would next suit the soil type. Some people in the agriculture industry maintain acres of land which makes it difficult to penetrate the potential problems in the other corner of their land piece. Data science has a solution for all this.

The building of digital maps for soil types and properties could make things easier. Developed countries like Ireland use this technology to monitor the soil and land with the help of satellite. This aid in finding a solution quickly as it scans and gives an answer to what kind of crop could fit in the soil and reap most income.

Weather forecast to keep a check on crops health

A bad rain could soak the whole farm and earn zero penny while a no rain signal for too long could preferably yield the same. Therefore, weather plays a vital role in agriculture growth, development and yielding of crops. Even after it is reaped, the condition of which it is transported and stored plays critical. The quality of the crops depends adversely on the weather. That is why data experts have come up with a solution to use tools to identify the weather scenario.). The findings brought about remarkable changes by sifting through database and studies to conclude things like the weather in the agriculture process.

Major elements that feature the agriculture forecast are,

• Amount and type of coverage of clouds in the sky

A Canada based company named Farmers Edge takes daily satellite image of farms and combines it with relevant data which includes more than 4000 interconnected weather stations.