How To Use CSS Media Queries For Responsive Design?

CSS media queries as we know transformed the way we develop a responsive web app today. This blog highlights the main goals of media queries and how to achieve responsiveness with different rules and expressions.

CSS is one of the fundamental pillars in web development and design. While CSS started as something that can change the style of a web page, every CSS specification iteration now brings more to the table, precisely when it comes to cross browser compatibility.

Today, CSS is more than just “background-colour” and tag specifications that made initial web development days a lot of fun. CSS has become a helping tool in bringing out mobile-first design and responsive web design in web applications without making too much effort.

In this post, we will deep dive into the concept of CSS media queries: a property of CSS that can make some amends to the web page by looking at the device. We shall also see how everything evolved and further focus on how we can implement the responsive design css media queries to develop a seamless user experience for your website.

What are CSS Media Queries?

The CSS media queries started with the CSS2 specification that incorporated the CSS media rule in its library. Media rules were introduced into the CSS after observing the different media devices that were flooding the market and were well received by the consumers.

For example, it was an exciting time when speech devices were introduced that could read the webpage for you. But unfortunately, even though media rules were so important, they failed to impress the developer community. A strong reason being that media devices were not ready for such transformation (at least till that point!). 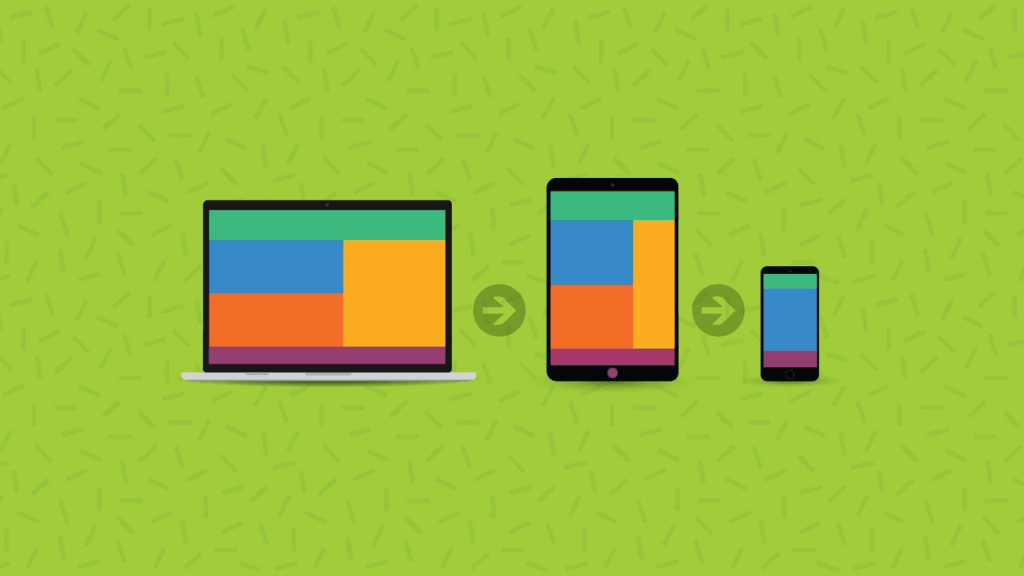 So, moving ahead, CSS developers thought about a modification in this property. Even though media rules were not working out in the community, they can introduce queries that can analyze one media device and apply CSS accordingly. These were called CSS media queries. As you can see on the image which is given on the webpage. There are various important topics there like About us, Our services and subscribes, some social media icons, and a contact section for easy connection. I want to tell you that it is fully responsive. Responsive means this program is fit in all screen devices like tablet, small screen laptop, or mobile devices.