Getting Started With SQLPad and Distributed SQL on Google Kubernetes Engine 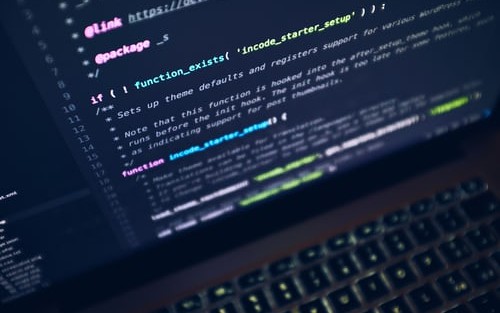 What Is Distributed SQL?

Distributed SQL databases are becoming popular with organizations interested in moving data infrastructure to the cloud or to cloud native environments. This is often motivated by the desire to reduce TCO or move away from the scaling limitations of monolithic RDBMS like Oracle, MySQL, and SQL Server. The basic characteristics of Distributed SQL are:

In this section we are going to install YugabyteDB on the cluster. The complete steps are documented  here. We’ll assume you already have a GKE cluster up and running as a starting point.

Distributed SQL Change Management With Liquibase and YugabyteDB on GKE

In this article, look at database SQL change management with Liquibase and Yugabyte on GKE. Liquibase is an open source and extensible change management project that supports a variety of databases including Snowflake, MySQL, and PostgreSQL via JDBC.

In this article, we’ll give you step-by-step instructions on how to deploy a completely cloud native infrastructure stack. Longhorn is cloud native distributed block storage for Kubernetes that is easy to deploy and upgrade, 100 percent open source, and persistent.