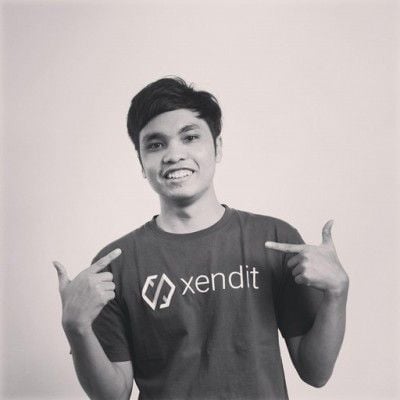 Arguably one of the most practical data science concepts in the workplace is A/B Testing. And yet, it is a concept that is quite misunderstood because there are a lot of intricacies to it.

In this article, I’m going to talk about a particular A/B Testing method that works well for comparing click-through rates and conversions.

What is an A/B Test?

A/B testing in its simplest sense is an experiment on two variants to see which performs better based on a given metric. Typically, two consumer groups are exposed to two different versions of the same thing to see if there is a significant difference in metrics like sessions, click-through rate, and/or conversions.

Using the visual above as an example, we could randomly split our customer base into two groups, a control group and a variant (or treatment) group. Then, we can expose our variant group with a red website banner and see if we get a significant increase in conversions. It’s important to note that all other variables need to be held constant when performing an A/B test.

Because we’re performing an A/B Test on conversions which is a categorical variable that follows a Bernoulli distribution, we’ll be using the Chi-Squared Test.

The steps to conducting a chi-squared test are as follows:

This will make more sense when you follow along with the project walkthrough.