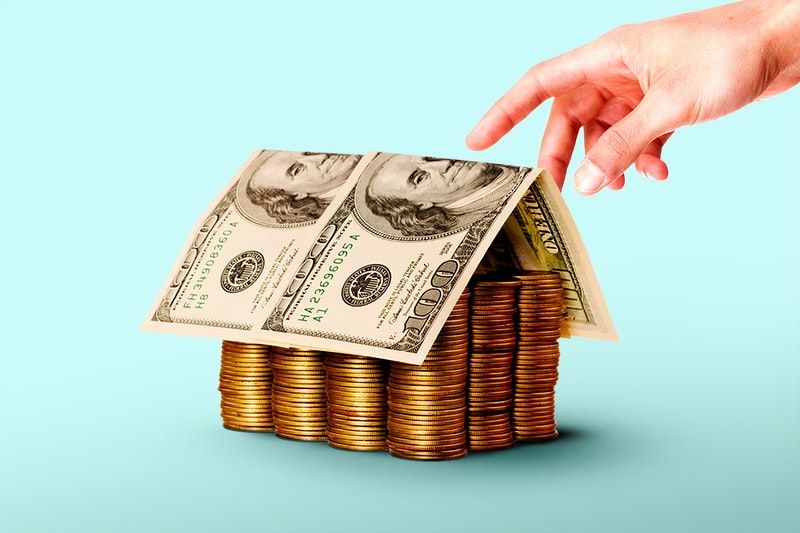 Now that we've discussed most of the basics we need for a C# program, let's talk about two concepts that are central to how C# (and indeed, all object-oriented programming languages) work: inheritance and polymorphism.

Now that we've discussed most of the basics we need for a C## program, let's talk about two concepts that are central to how C## (and indeed, all object-oriented programming languages) work: inheritance and polymorphism. 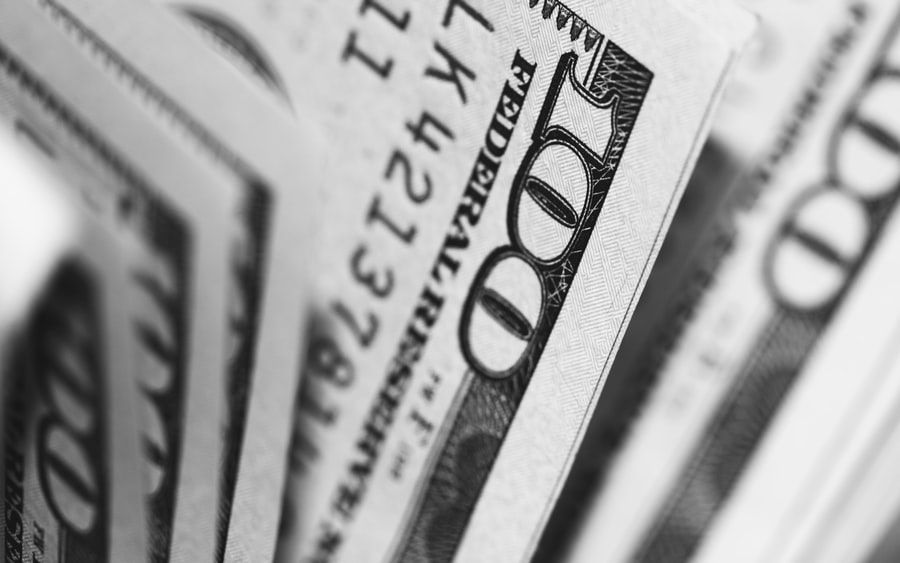 Wrong kind of inheritance! But this one is pretty nice... Photo by Pepi Stojanovski / Unsplash

Contribute to exceptionnotfound/CSharpInSimpleTerms development by creating an account on GitHub. 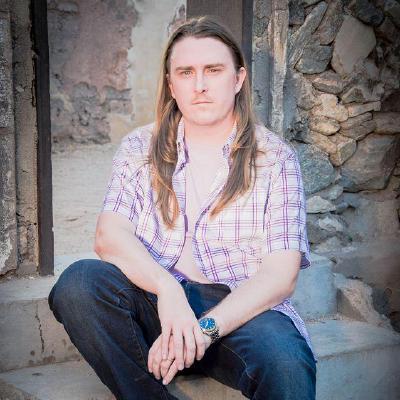 Inheritance allows a class to reuse the properties, methods, and behavior of another class, and to extend or modify that behavior.

When talking about inheritance, we normally think of the derived classes having an "is a" or "is a kind of" relationship with the base class.

For example, a bee is an insect, a Toyota Corolla is a car, and a dresser is a kind of furniture. In these examples, Insect, Car, and Furniture are the base classes, while Bee, Toyota Corolla, and Dresser are the derived classes.

In C#, we specify that an object inherits from another object using the : operator, as shown above.

All code needs some kind of organization, and the most basic way to provide that organization in C# programs is through the use of namespaces.