5 Best JSON Schema Form Builder Libraries For Angular This library serves as a Dynamic JSON Powered Form rendering library for Angular .Much of the new development is being done in Assimilate, NG Dynamic Forms is a rapid form development library based on the official Angular dynamic forms guide.

This library serves as a Dynamic JSON Powered Form rendering library for Angular. This works by providing a JSON schema to a <formio> Angular component, where that form is dynamically rendered within the front end application. This allows forms to be dynamically built using JSON schemas. 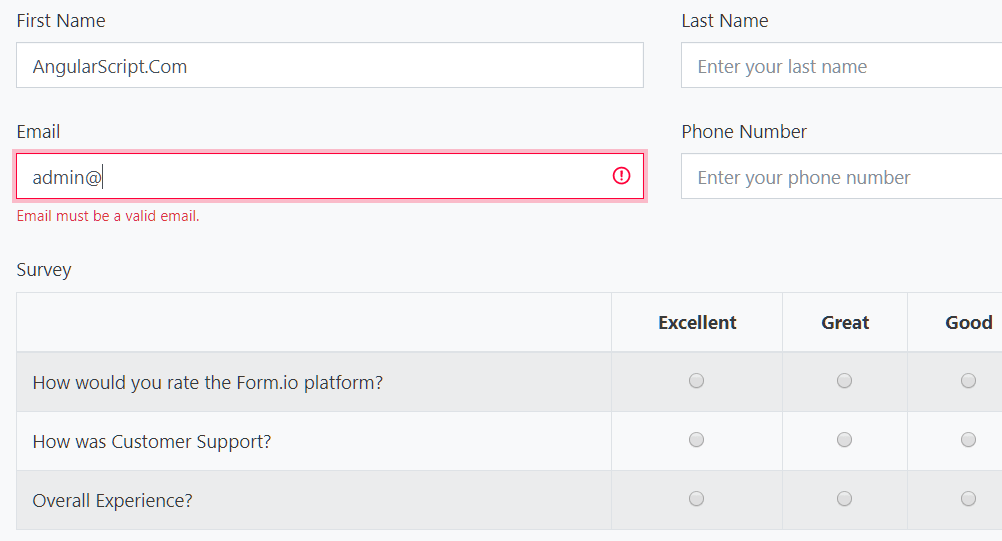 Much of the new development is being done in Assimilate, a standardised validator for JSON Schema to help ensure changing validators is never as painful as escaping tv4 is, as well as a new core library to allow for a more predictable upgrade from AngularJS to Angular. 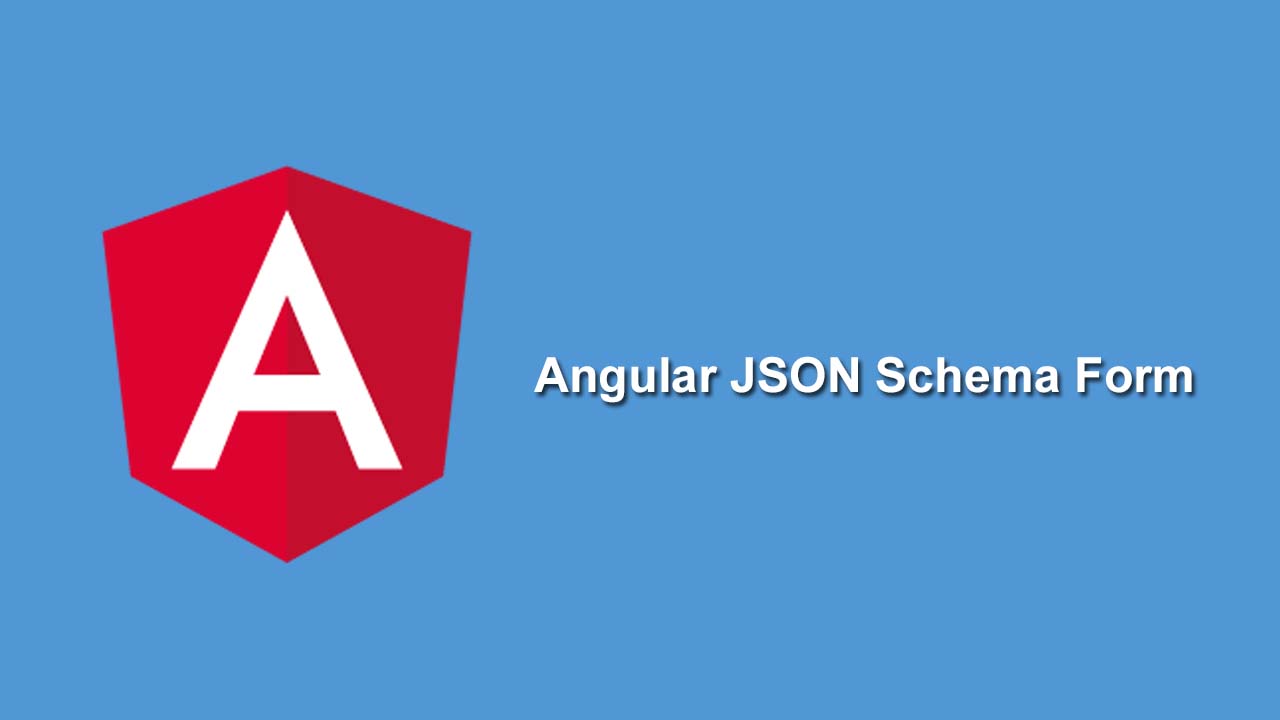 Ngx Schema Form is an Angular 2+ module allowing you to instanciate an HTML form from a JSON schema. 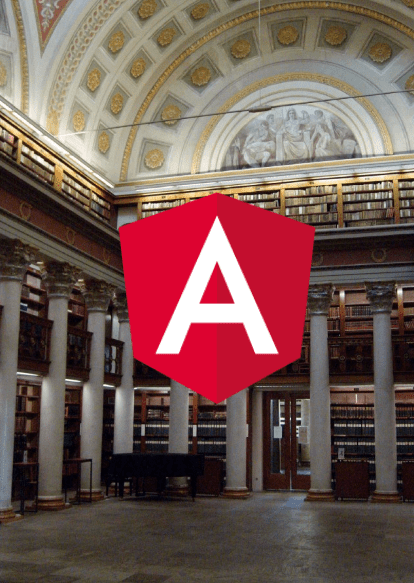 Out of the box support is provided for all popular UI libraries including Material, ngx-bootstrap, NG Bootstrap, Foundation, Ionic, Kendo and PrimeNG.

Angular vs. AngularJS: Difference between Angular and AngularJS

Migrating from AngularJS to Angular