How to use DraggableScrollableSheet class in Flutter 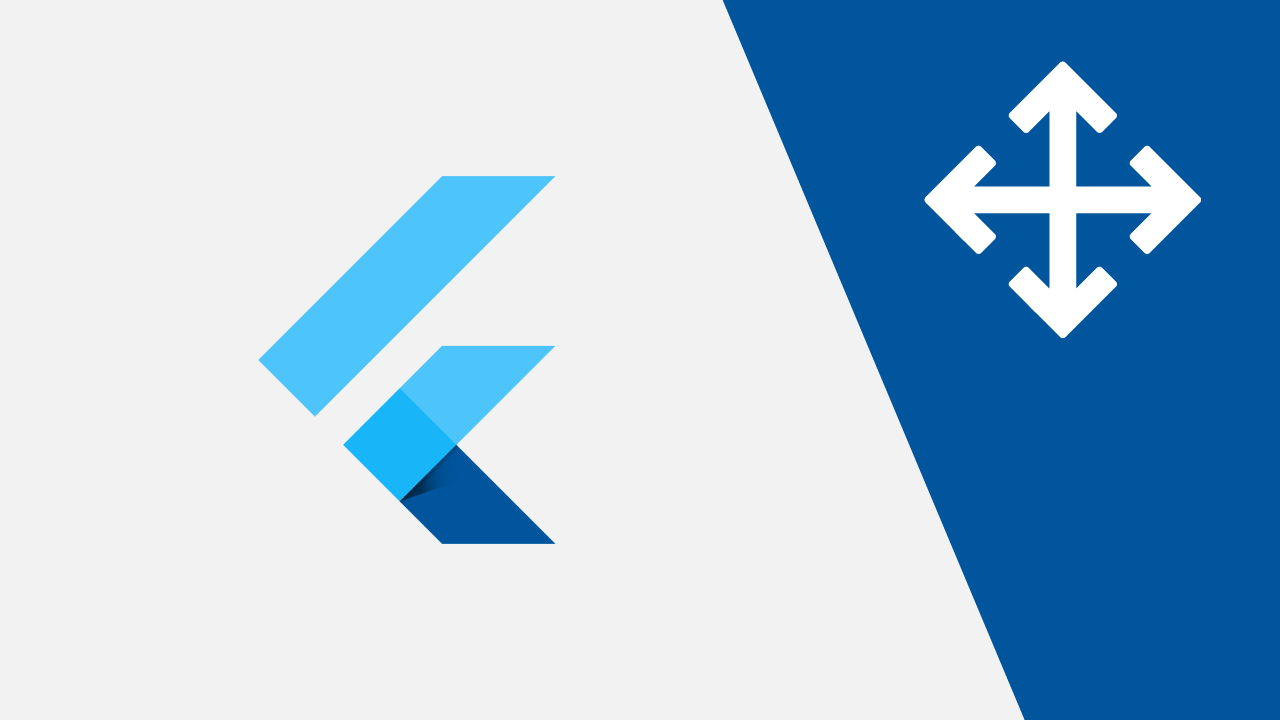 Are you looking to drag a widget onto the screen? Does that widget have scrollable content? DraggableScrollableSheet has you covered!

A container for a Scrollable that responds to drag gestures by resizing the scrollable until a limit is reached, and then scrolling.

The widget coordinates resizing and scrolling of the widget returned by builder as the user drags along the horizontal axis.

The widget will initially be displayed at its initialChildSize which defaults to 0.5, meaning half the height of its parent. Dragging will work between the range of minChildSize and maxChildSize (as percentages of the parent container's height) as long as the builder creates a widget which uses the provided ScrollController. If the widget created by the ScrollableWidgetBuilder does not use the provided ScrollController, the sheet will remain at the initialChildSize.

By default, the widget will expand its non-occupied area to fill available space in the parent. If this is not desired, e.g. because the parent wants to position sheet based on the space it is taking, the expand property may be set to false.

This is a sample widget which shows a ListView that has 25 ListTiles. It starts out as taking up half the body of the Scaffold, and can be dragged up to the full height of the scaffold or down to 25% of the height of the scaffold. Upon reaching full height, the list contents will be scrolled up or down, until they reach the top of the list again and the user drags the sheet back down.