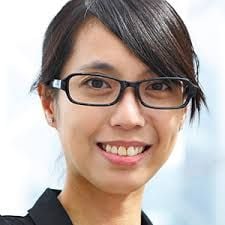 The Easiest Way to Perform GraphQL Queries in iOS

To communicate with the GraphQL server in the iOS app, there are some third-party libraries, like Apollo iOS client and AWS AppSync. But they also introduce unnecessary code to your project.

I always feel hesitant when binding my project with third-party libraries. Some concerns are:

Luckily, there is an easy and lightweight way to perform GraphQL by using the raw HTTP Request.

This article demonstrates how to build it step by step against the Star War GraphQL API.

Photo by Mel on Unsplash

There are three types of GraphQL operation: query, mutation, and subscription.

The query operation is to retrieve data from the API. It can be performed by GET or POST HTTP method depending on the GraphQL API.

For the Star War GraphQL API consumed in this article, it uses POST method.

The following is a sample form for the standard GraphQL POST request. The request uses the application/json as Content-type. And the form is its JSON-encoded body.

The Easiest Way to Perform GraphQL Queries in iOS