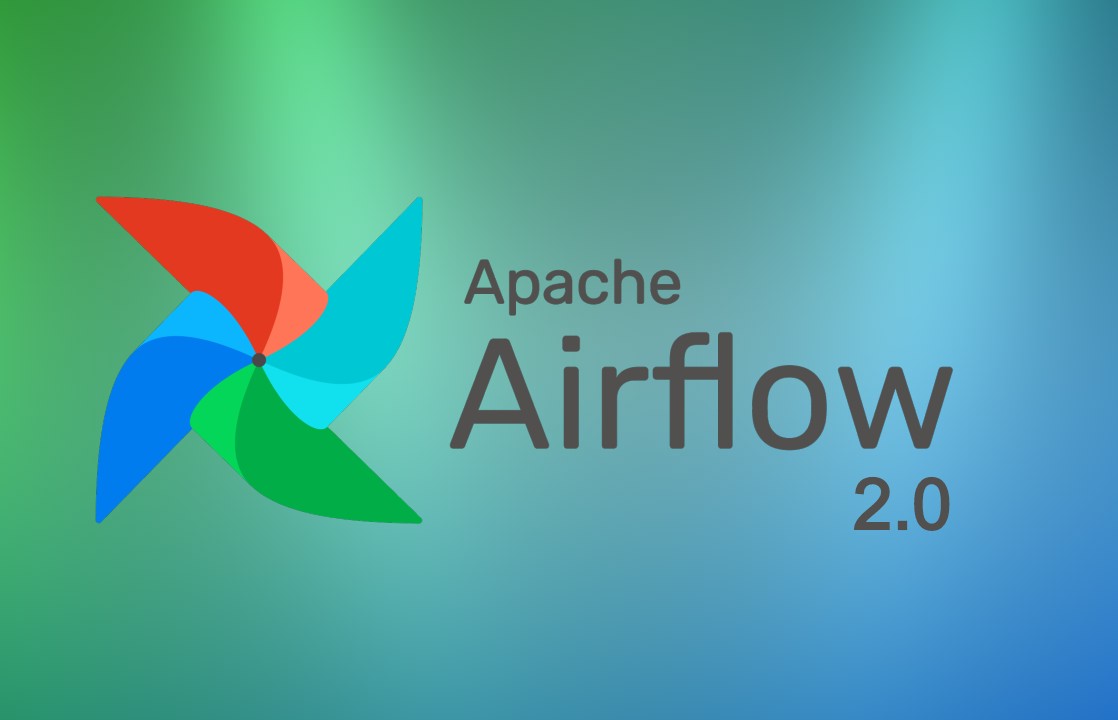 With substantial changes than the former version, the 2.0 release of the Apache Airflow came with significant upgrade.

One of the trending open-source workflow management systems among developers, Apache Airflow is a platform to programmatically author, schedule and monitor workflows. Recently, the team at Airflow unveiled the new version of this platform, which is Apache Airflow 2.0. Last year, the Apache Software Foundation (ASF) announced Apache Airflow as the Top-Level Project (TLP). https://zcu.io/QECc