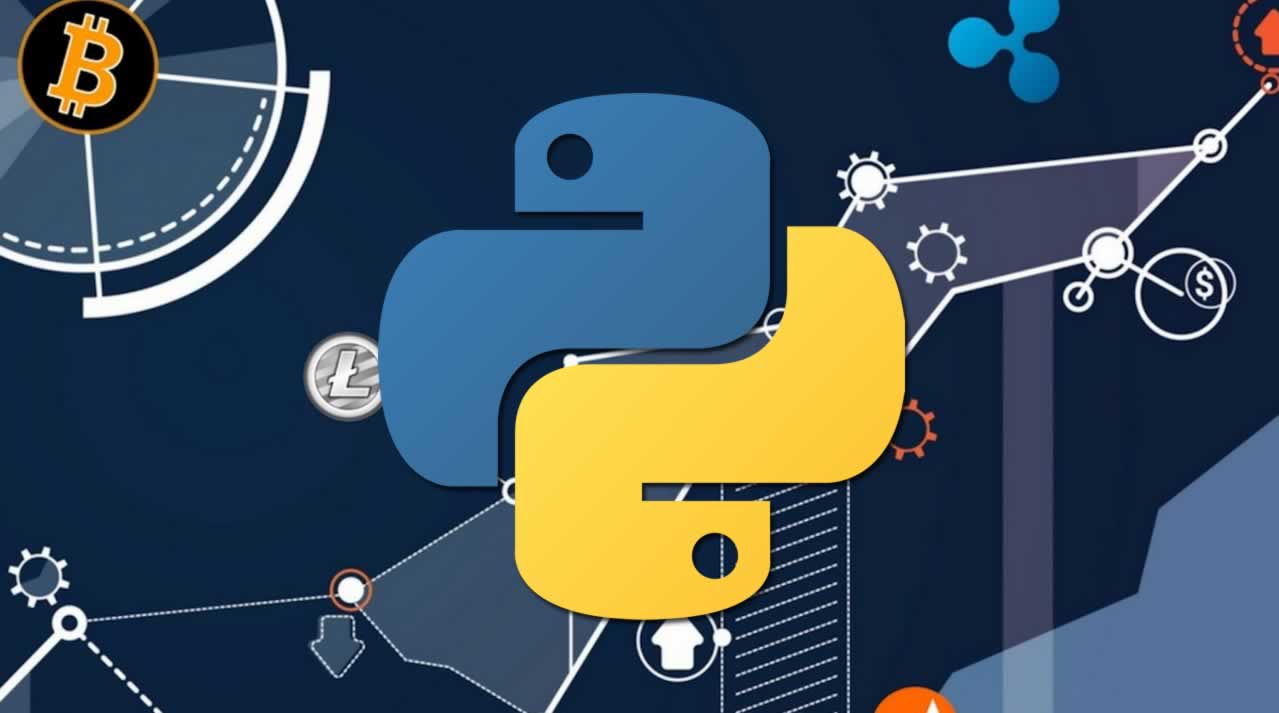 Cryptocurrency Analysis with Python. In this part, I am going to analyze which coin (Bitcoin, Ethereum or Litecoin) was the most profitable in the last two months using buy and hold strategy. ... First, let’s download hourly data for BTC, ETH, and LTC from Coinbase exchange

In this part, I am going to analyze which coin (Bitcoin, Ethereum or Litecoin) was the most profitable in the last two months using buy and hold strategy. We’ll go through the analysis of these 3 cryptocurrencies and try to give an objective answer.

I am not a trader and this blog post is not a financial advice. This is purely introductory knowledge. The conclusion here can be misleading as we analyze the period with immense growth.

For other requirements, see my previous blog post in this series.

To get the latest data, go to the previous blog post, where I described how to download it using Cryptocompare API. You can also use the data I work within this example.

First, let’s download hourly data for BTC, ETH, and LTC from Coinbase exchange. This time we work with an hourly time interval as it has higher granularity. Cryptocompare API limits response to 2000 samples, which is 2.7 months of data for each coin.

Few entries in the dataset.

We are going to analyze closing prices, which are prices at which the hourly period closed. We merge BTC, ETH and LTC closing prices to a Dataframe to make analysis easier.

In 2.7 months, all three cryptocurrencies fluctuated a lot as you can observe in the table below.

For each coin, we count the number of events and calculate mean, standard deviation, minimum, quartiles, and maximum closing price.

We visualize the data in the table above with a box plot. A box plot shows the quartiles of the dataset with points that are determined to be outliers using a method of the inter-quartile range (IQR). In other words, the IQR is the first quartile (25%) subtracted from the third quartile (75%).

On the box plot below, we see that LTC closing hourly price was most of the time between $50 and $100 in the last 2.7 months. All values over $150 are outliers (using IQR). Note that outliers are specific to this data sample.

Let’s estimate the frequency distribution of LTC closing prices. The histogram shows the number of hours LTC had a certain value.

Histogram for LTC with the median

The chart below shows the absolute closing prices. It is not of much use as BTC closing prices are much higher than prices of ETH and LTC.

We are interested in a relative change of the price rather than in absolute price, so we use three different y-axis scales.

Measure the correlation of closing prices

Buy and hold is a passive investment strategy in which an investor buys a cryptocurrency and holds it for a long period, regardless of fluctuations in the market.

Let’s analyze returns using the Buy and hold strategy for the past 2.7 months. We calculate the return percentage, where t represents a certain period and price0 is the initial closing price:

The cryptocurrencies we analyzed fluctuated a lot but all gained in a given 2.7 months period.

What about the percentage increase?

The percentage increase for BTC, ETH and LTC in 2.7 months

How much money would we make?