How to install sbt on Linux 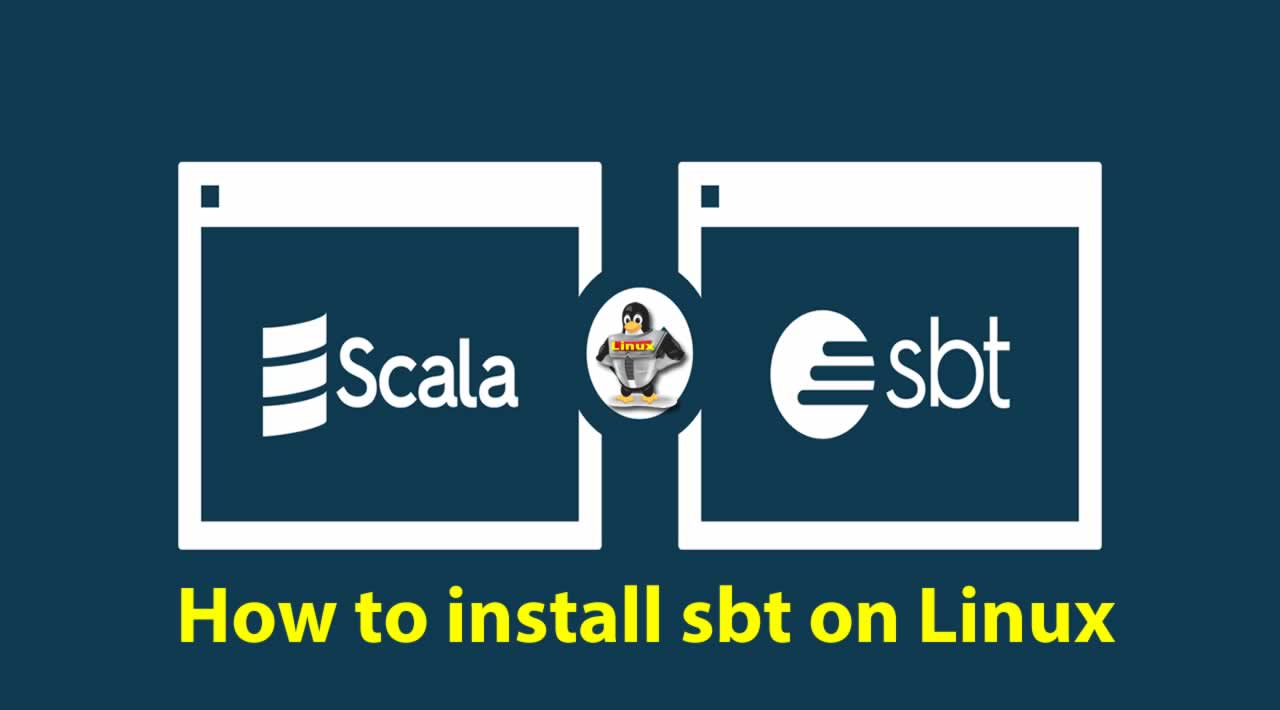 sbt is an open-source, cross-platform build tool for Scala and Java projects.

Some of its main features are:

Figure-4: I already have sbt installed :)

Congratulations!!! You have now installed the sbt build tool on your Linux PC! Now you can easily work with Scala and Java projects.

Linux Tutorial for Beginners | What is Linux | Intellipaat

🔥Intellipaat Linux Course: https://intellipaat.com/linux-training/ In this linux tutorial for beginners video you will learn what is linux, how to install li...

A brief guide to have success setting up the audio in Linux.

Advanced penetration testing and cybersecurity distro, Kali Linux has released this year's first version. Kali 2020.1 is out and in this video, we'll be having a detailed look at this exceptional distro that comes with state-of-the-art hacking and cyber forensics tools.