What is new features in Java 13? 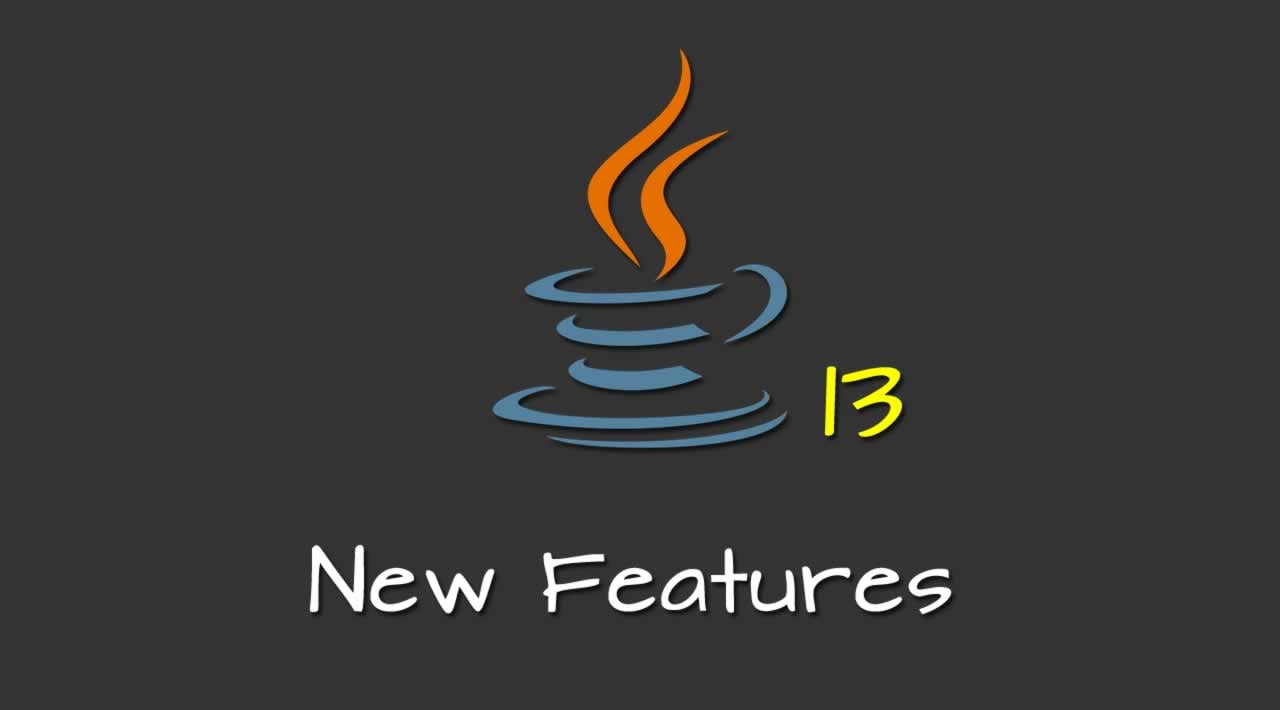 Due in late 2019, Java 13 is tentatively slated to gain raw string literals and a tool for packaging self-contained Java apps

While the OpenJDK reference webpage for Java Development Kit (JDK) 13 does not yet list any new features, a few proposals are said to be targeted for the release. These proposals cover packaging, unused heap memory, and application class-data sharing.

The new features coming to Java 13

Two capabilities anticipated for JDK 13 have been cited previously by Mark Reinhold, chief architect of the Java platform group at Oracle:

You can download the JDK 13 builds from the jdk.java.net website. The first JDK 13 beta builds are available for Linux, MacOS, and Windows.

This story was originally published by InfoWorld.