#tutorial
We will introduce you to Nvidia labs newly launched PyTorch-based GAN(Generative Adversarial Network) library: Imaginaire and share its implementation details.
Imaginaire integrates the implementations of several images and video synthesis methods developed by NVIDIA into one.

#tutorial
We will introduce you to Nvidia labs newly launched PyTorch-based GAN(Generative Adversarial Network) library: Imaginaire and share its implementation details.
Imaginaire integrates the implementations of several images and video synthesis methods developed by NVIDIA into one. 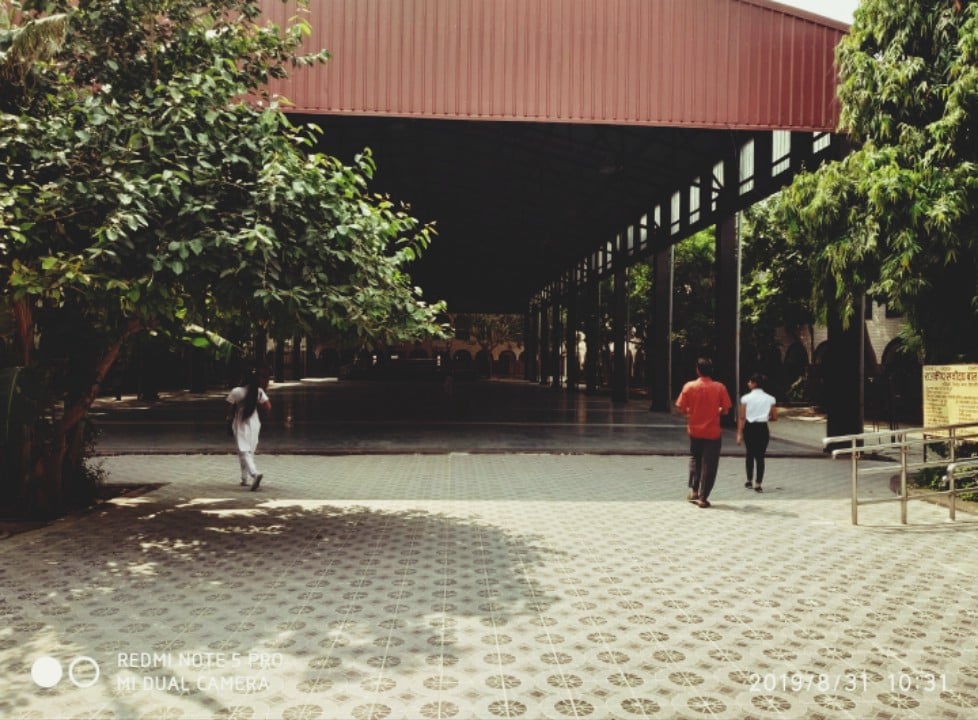 Pillow offers all types of capabilities like image transformation, rotation, resizing, statistics of the image, etc. It supports the extensive file format and is designed to fast access the data stored in pixels.

In this article, we explore Pillow and learn about its image processing capabilities. Generative Adversarial Networks (GANs) were first introduced in 2014 by Ian Goodfellow et. al. and since then this topic itself opened up a new area of research.

Some of the most popular GAN formulations are:

In this article, we will talk about some of the most popular GAN architectures, particularly 6 architectures that you should know to have a diverse coverage on Generative Adversarial Networks (GANs).

How Will Nvidia's Increased Focus Into Robotics Pay Off

Nvidia’s GPU Technology Conference (GTC) 2020 had a fair deal of announcements from DPUs to Edge AI and more. Robotics was one such area which saw prominent announcements. From a robot developer kit aimed for educational purposes to simulating robots in a real-world environment, Nvidia is showcasing an increased focus on robotics.

Having said that, its focus on robotics is not unheard of. With a dedicated robotics research team, it is enabling next-generation robots to physically interact with the environment and perform complex tasks alongside humans. The new Nvidia AI Robotics Research Lab, which was inaugurated in Seattle last year, focuses on areas such as robot manipulation, physics-based simulation, and robot perception. It exclusively focuses on building next-gen robots that can robustly manipulate the physical world and work alongside humans. It also has an AI research lab in Toronto that focuses on robotics.

In fact, Nvidia’s ISAAC platform for robotics has been in existence long before a dedicated robotics research lab was put forth by the company. It provided companies with a platform to build robots in a faster, smarter and safer way across industries such as logistics, manufacturing, healthcare and more. Nvidia’s Issac Software Development Kit (SDK) provides a comprehensive set of tools, libraries, GPU-enabled algorithms and tutorials to accelerate the development of robotics applications. It is the industry’s first robotic AI development platform with simulation, navigation and manipulation.