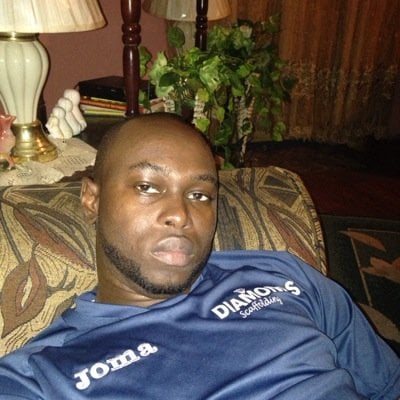 Import module in your app.module.ts:

Add component in your template file : 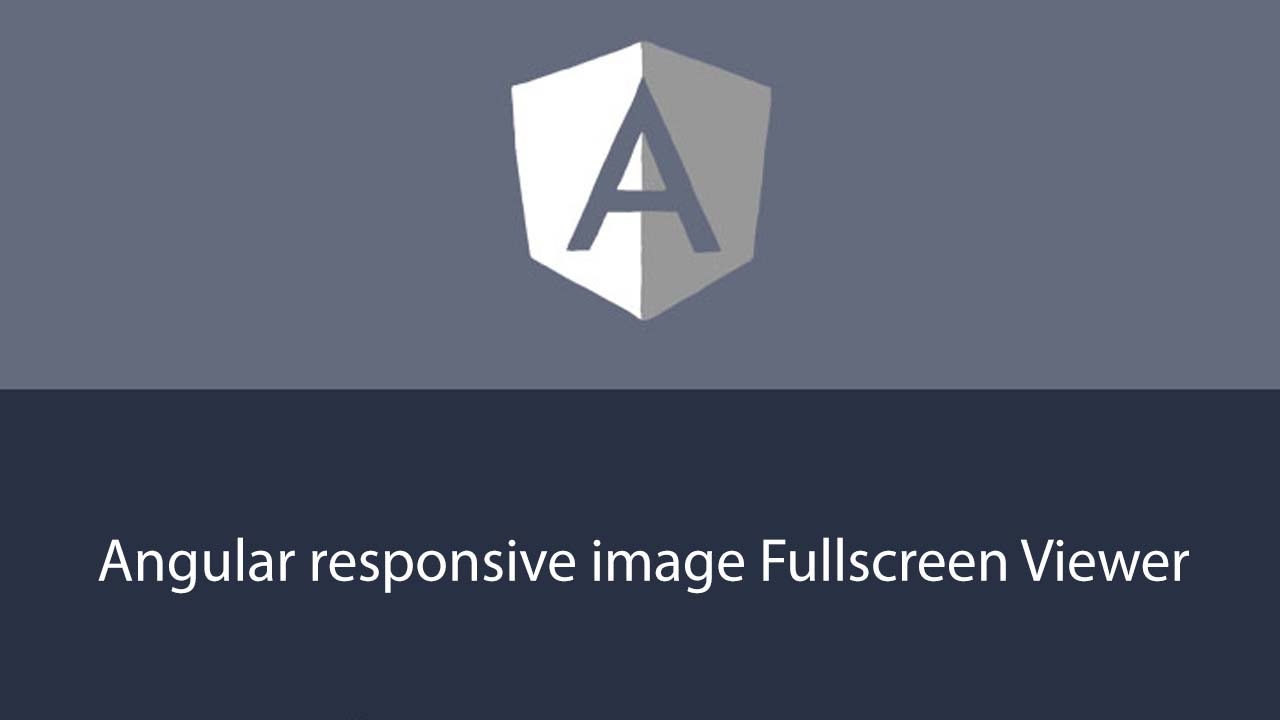 Although Angular JS has bought headlines over the domain of Web application development, its relevance downtime does not offer any guarantee. Since the JavaScript application is the child of Google, its web features may have some value. Angular JS enables the developer to write most of the code in HTML which brings the application together. Such potentiality and simplicity of the program from the Angular Development Company made Angular popular among JavaScripts.

But the real question arises on the integrity and the safety Angular can provide to the industry. Angular regularly updates its libraries to fix security issues over earlier versions. However, the private and customized Angular versions fall back from the latest versions. These versions might lack the crucial security patches. As a piece of advice, developers can share their improvement requests in the community.

Backward compatibility indicates that the updated versions can function with the outdated versions. Hence, it can simplify the migration procedures to the latest Angular version. Some portions of the AngularJS apps need lazy loading to ease the update and to facilitate the transfer of large projects.

Since AngularJS tends to spoil backward compatibility, it might cause future problems in a program.

The Changing Face of Frameworks

There were several ups and downs in the Web application market over the past. A few years ago, SproutCore ruled the throne as a top framework. However, according to Google search trends, BackboneJS later stole the spotlight which again passed over to EmberJS. But, there remains no comparison for AngularJS.

Birthed by Adam Abrons and Misko Hevery, the Brat Tech engineers in 2009, the Angular Development Company AngularJS took a swift transition to open-source. When Misko Hevery joined Google, he continued to develop Angular JS. The platform began to earn its place by December of 2012 according to Google Trends.

In the year 2015, the potential of AngularJS surpassed other frameworks and offered job placements for many developers. However, AngularJS is not entirely without competition as Facebook came up with ReactJS. Hence, there is a race to show which surpasses the other. But, according to Jeff Schroeder, among the native apps, React elevates mobile app development to higher levels.

AngularJS has high popularity yet, the developers break backward compatibility on a regular basis. Therefore, the supporters of AngularJS have to learn the AngularJS framework again and again. A critic of AngularJS – Danny Tuppeny, points out that the framework is unstable as it offers short-term support. The developers develop the framework every now and then which can puzzle its users. However, a mobile Web developer by the name of Nene Bodonkor indicates another factor. The frameworks become satisfactory and since they fail to keep up with the market requirements, change becomes crucial.

On the contrary, Yehuda Katz, the creator of EmberJS suggests that the fast-paced lifestyle needs to slow down. Therefore, these constant changes can compel people to reduce and balance their pace. Both, ReactJS from Facebook and EmberJS fight to achieve maximum backward compatibility. Such a characteristic helps these frameworks to come to use for an enterprise. But, AngularJS still has its upper hand over its competitors.

A legacy system includes few characteristics like old technology that are not compatible with the present systems. These systems do not remain available for purchase from distributors or vendors. These legacy systems cannot update nor patch up by themselves as the developer or vendor stops its maintenance.

The CTO of a mobile and Web app development company Monsoon, Michi Kono agreed on the decisions. But he also commented that the core developers at AngularJS miscommunicated the information. As the AngularJS framework has its uses in Google, they can use the platform for legacy versions and supporting enterprises. According to Michi Kono, AngularJS can promise a safe approach for its use in enterprises. The framework of Angular Development Company USA makes learning simple as it lacks strong convention opinions. The framework is easy for developers to learn and Angular has its applications on other parallel technologies. Vast organizations that have a demand for on-scale development and hiring procedures can use the framework to their advantage.

The low level of Angular appears more as a toolbox than a framework. Such an approach makes Angular useful on a wide variety of utility functions. The developer can use the JavaScript framework to add a single website button through a separate framework. Major companies like Google, Facebook and Microsoft aim to improve JavaScript to match entrepreneur requirements. Since AtScript or the typed JavaScript from Google, will form the backbone of AngularJS 2.0, several developers shall prefer to leverage it.

AngularJS has several promising aspects for developers from different enterprises to try. But the JavaScript framework undergoes several alterations by its developers. Yet, some of the JavaScript frameworks grab the focus of various users for which they remain in maintenance. Therefore, according to Brian Leroux, the Adobe Web developer, there are two options left. Developers can either imprison themselves within vast rewrites with no forward progress. Or Hire angular developers who can focus their attention to optimize the website architecture. Therefore, developers need to stay up-to-date with the current developments in the web application frameworks like AngularJS.

AngularJS frameworks carry lots of potential in real-time markets. But, the developers need to stay up-to-date to tackle the regular changes in its infrastructure.