So you’re a nerd. Non-nerds think of you as sub-human, these weird little creatures wriggling about in the darkness, disgustingly enthralled by strange, unclean obsessions. Perhaps I’m exaggerating a bit, but regardless, nerddom is a generally...

So you’re a nerd. Non-nerds think of you as sub-human, these weird little creatures wriggling about in the darkness, disgustingly enthralled by strange, unclean obsessions. Perhaps I’m exaggerating a bit, but regardless, nerddom is a generally not a sympathized-with faction of society. It’s really not fair—as a nerd myself, I see the appeal. So maybe you aren’t into going to bars and whatnot. There’s as much fun to be had with a night of videogames, despite what some may tell you. But this raises a pertinent question many nerds face: what of relationships? 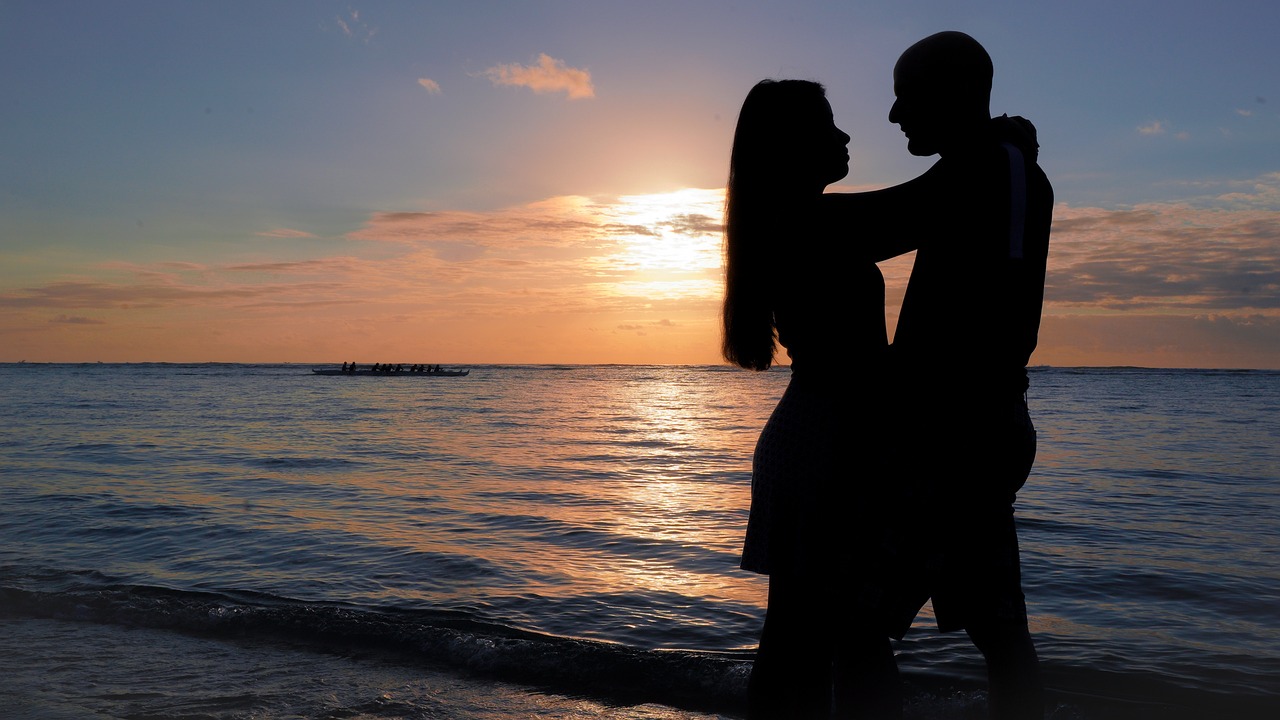 For male nerds, you may think finding a female of the species willing to be in your company for more than a few minutes is an insurmountable task. It isn’t, I swear! Don’t let the stereotypes rule your life—even a nerd can find someone. First off, this does not mean a nerd can forge a relationship with anyone. The same people who would likely write you off for being a nerd are probably the same people you couldn’t maintain a meaningful relationship with even if they gave you a chance. That’s why you should, early and clearly, announce that a nerd is what you are and it is not going to change.

Much has been said about honesty being invaluable for building and preserving relationships, and for good reason—it’s true. So don’t be ashamed of who you are—so one of your most fervent passions in life is videogames/comics/model-building/French cinema or whatever, why should that make you any less of a person? It doesn’t, and anyone who would be able to be in a relationship with you would know that. Hiding your nerdiness doesn’t help anyone. Any anxiety one may have about romantic connections certainly isn’t going to be assuaged by pretending to be someone he/she is not.

However, nerds being slightly less likely to have spent time in social situations than most (I can certainly vouch for that), you might not realize the dangers of oversharing. Maybe someone doesn’t care that this person talking to him/her is really into the architectural history of Barcelona, but they’ll probably care when the person won’t stop talking about the most arcane details of Gaudi’s use of hyperboloids. Here lies a trouble for a nerd: you want your partner to be someone you can talk to freely and openly about anything, but your knowledge and excitement about a single issue might be so strong that there is no one whose knowledge is close enough to your own for you to be able to talk about it the way you’d like. What now?

Back again to honesty. So you can’t connect with this new person about your favorite topic. Be honest with who and what you are, and try to connect anyway. Fumble over some words? Everyone does, let it go, joke about it. A lot of people think it’s cute. Don’t know what to say? No one does, really. There’s no magic word that will make someone fall for you, just talk. Nervous? Calm down, they’re just people. Be yourself and recognize that you are just as viable as some sports-playin’ dude. One more thing: if you know a nerd woman, don’t just assume she’s the Holy Grail—your desire for a relationship should be based on how you feel about the person, not how you feel about what their hobbies are.

As for nerd women, having no first-hand experience in your situation, I can’t much help…I suppose the same guidelines would work well. As for being mobbed by nerd men in your field of nerddom, I am sorry for you. If one seems to genuinely be interested in you for who you are, that’s just dandy.

I am proof that a nerd can indeed get online dates and be in a relationship, and there are many other examples as well. Too often are efforts ended before they’re begun—“I’m a nerd, I’m hopeless.” I won’t presume that this article is going to cause any love connections, but I hope that it at least changes some peoples’ points of view.

How much does it cost to build an iPhone dating app?

Dating App: Which is the best app development company?

How Much Does It Cost To Create An On-Demand Mobile App? AppClues Infotech builds on-demand mobile application for Android and iOS Platforms.

Online dating has become really popular nowadays.  Unfortunately, dating websites and apps are often visited by scammers, criminals, violent abusers, and sexual predators. And the lack of proper identity verification procedure in the dating apps is very surprising. In this article I will explain how dating apps can protect their users.

How Much Does It Cost To Develop An Online Dating App Like Tinder?

What is SQL DATE() function?