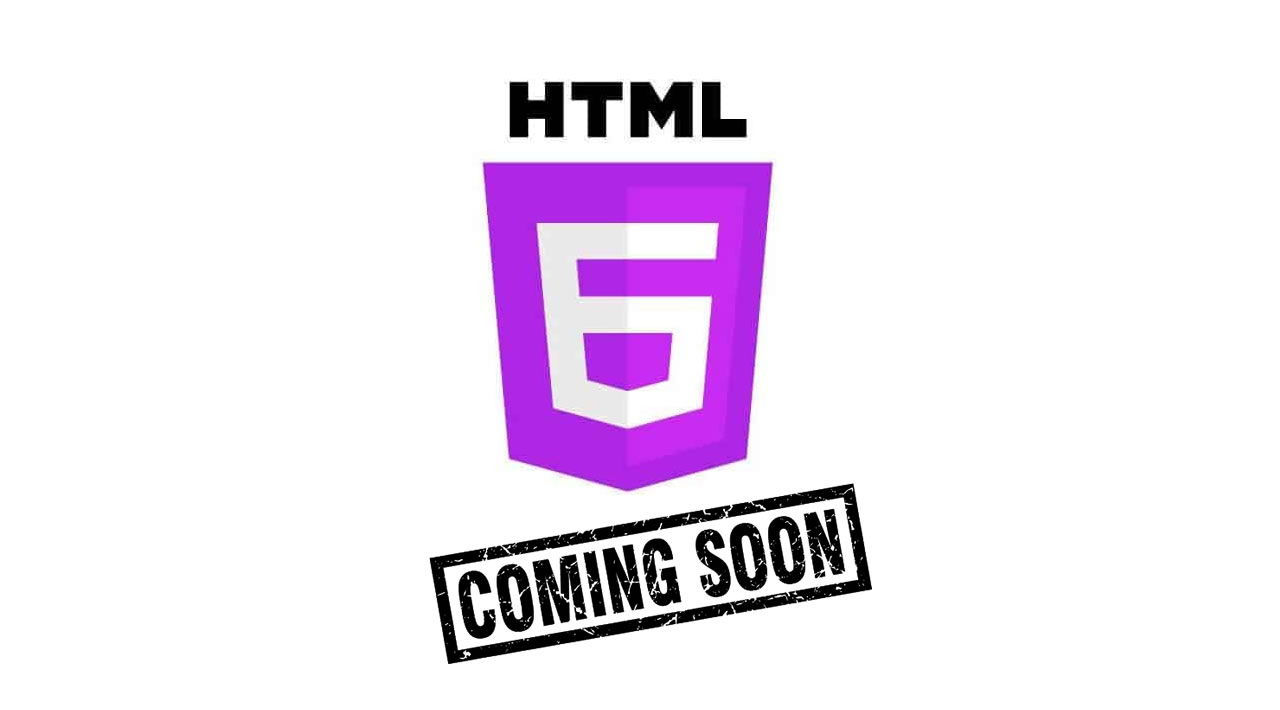 HTML, the language of the web, is one of the most well-known web technology. HTML has been in use continually for building the internet since the time it was introduced. 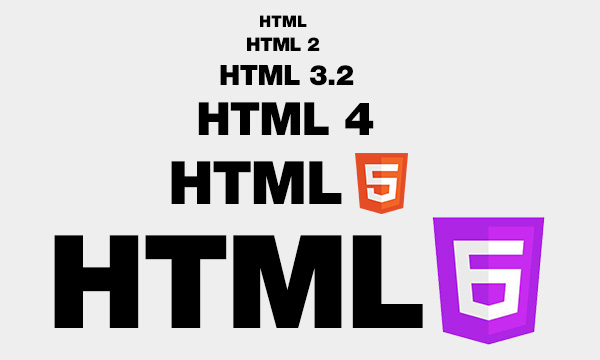 Although many new techniques have made the website creation process simpler and more efficient, HTML has always been there at the core.

HTML5 came out in 2014; it was one more step towards standardization of the hypertext markup language. HTML specification revised in October 2014, was reasonable.

People now are waiting for another upgrade, and guess what? HTML6 is on its way.

In this article, we are going to take a look at what things would most probably be changing in HTML6 and what’s new in HTML6. Fasten your belts as we are going to dive into the main content.

As the name suggests, these tags are express. Tags such as the for the logo on your webpage can be put in use. Moreover, tags such as , , would be available.

The dialog element is on its way with HTML6. This element is considered equivalent to JavaScript-powered modal windows.

Dialog elements are already standardized, but only a few browsers like Chrome and Samsung Internet browsers have full support. No worries, it would be working in all browsers soon.

This element, in its default format, would only show hover above the place it was placed.

To use a more common modal-like interface, you can open the modal method through JavaScript.

In default form, the element creates a grey background with non-interactive content below it.

A method attribute can be used in the forms inside the dialog element. This would submit the value and pass the value back to the dialog object itself.

Overall, this dialog element is beneficial in a small interaction with the user and enhancing UI.

You can toggle the open attribute to open it and close it in the standard HTML form.

Experts believe that an update is on its way that would enable browsers to resize the image for the best viewing experience.

Src and IMG tags are not much powerful to handle this problem. A new tag **<srcset>** might be available.

This tag could facilitate browser to choose between more than one image to show the best viewing.

Introducing cachable libraries in HTML6 will be a step towards improving the productivity of both web designers and users.

Annotations for images and videos

Many organizations in the field have offered solutions, and it looks like WHATWG would consider at least some of them.

Let’s hope; we will be annotating images and videos in the HTML soon.

Although HTML5 is not bad in terms of security. Browsers and web technologies also provide reasonable protection. No doubt, there is much more that could be done in the domain of authentication and security.

Keys can be stored off-site; this would prevent access by unwanted people and bolster authentication. Using embedded keys instead of cookies, making digital signature better, etc.

People and think-tanks have a lot of solutions to offer, its all on WHATWG to accept or reject them.

The UI and OL tags are beneficial but do not fit well in every need. A tag or menu tag that could handle interactive elements better is the need of the hour.

The menu could handle list elements triggered by buttons inside the menu.

HTML6 would enable us to use the camera and media on our device for the best. We would be able to control the camera, its effects, modes, panoramic images, HDR, and other things.

We could use any media and repurpose it. There are a lot of things that could be made better with the camera and HTML6.

A lot of times, we need to define our general information on the internet. General information could be anything public like our phone number, name, address, etc. Microformats are the standards capable of defining general data.

Microformats can enhance a designer’s capabilities and can reduce the search engine’s efforts needed to deduce our public information.

linking anchor elements to JSON/XML, API endpoints, having the browser internally load the data into a new data structure, and the browser then replaces DOM elements with whatever data that was loaded as needed. The initial data (as well as standard error responses) could be in header fixtures, which could be replaced later if desired.

According to him, this is the single page app web design pattern that would improve responsiveness and loading times as there would be no need to load javascript.

Nothing is perfect nor HTML, so there is a lot of things that could be done with HTML specification to make it better.

Standardizing some useful norms should be done to enhance the powers of HTML. Small changes have already started rolling out.

Considering what tech experts have to say and also listening to the general public could provide an idea.

Enhancing Bluetooth support, p2p file transfer, malware protection, cloud storage integration, are some things that should be considered in the next version of HTML.

This is for the future. However, there are already some updates that have been introduced, and some are most likely to be announced soon, while others are mere predictions.

I hope this article helps you get an insight into HTML6. Thanks for reading and share it with other tech-geeks and HTML-nerds.